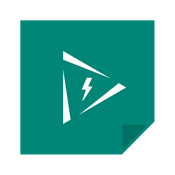 zFuse macOS version, with iOS version of the same light, simple and powerful, the following is a characteristic:

1. Modified the gestures of the mouse/trackpad.
2. Enhance the stability of the player. 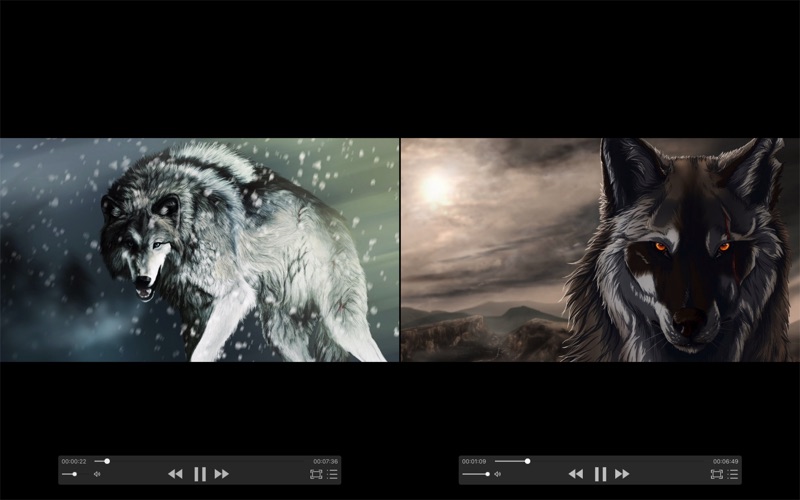 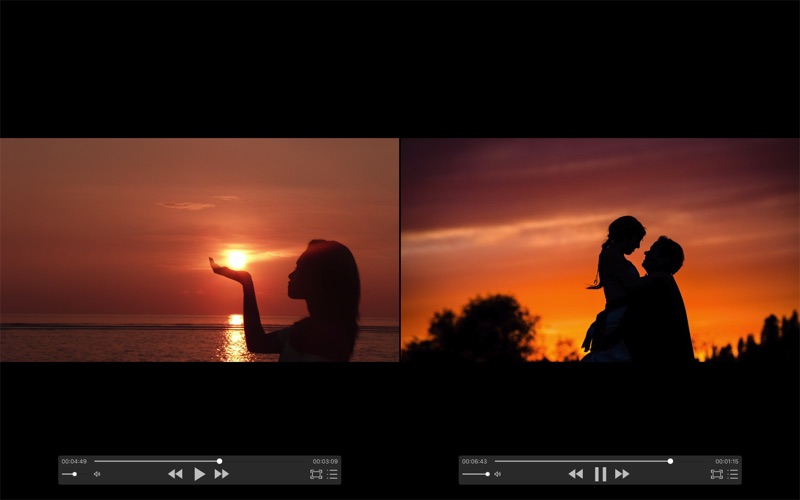 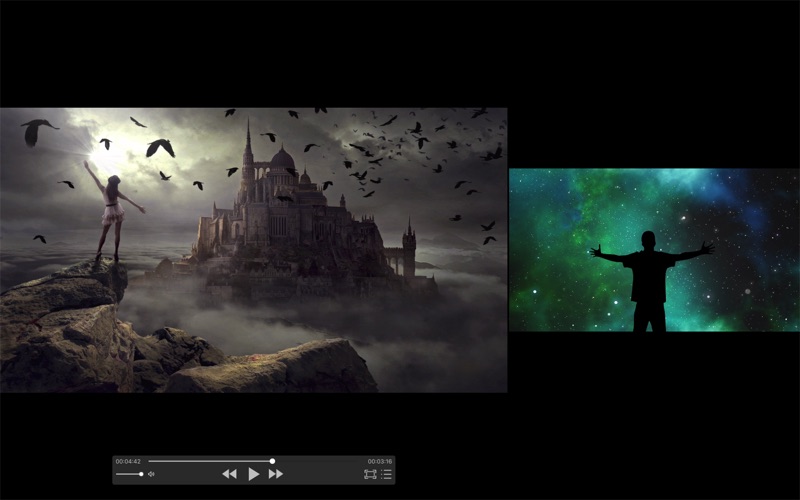 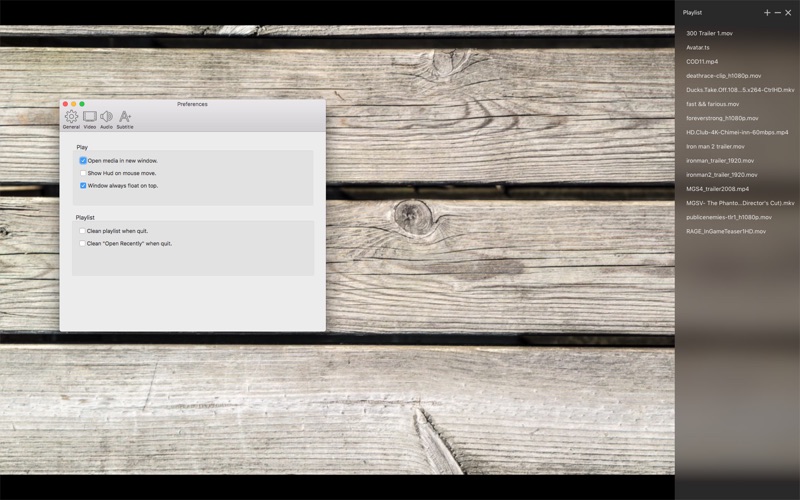 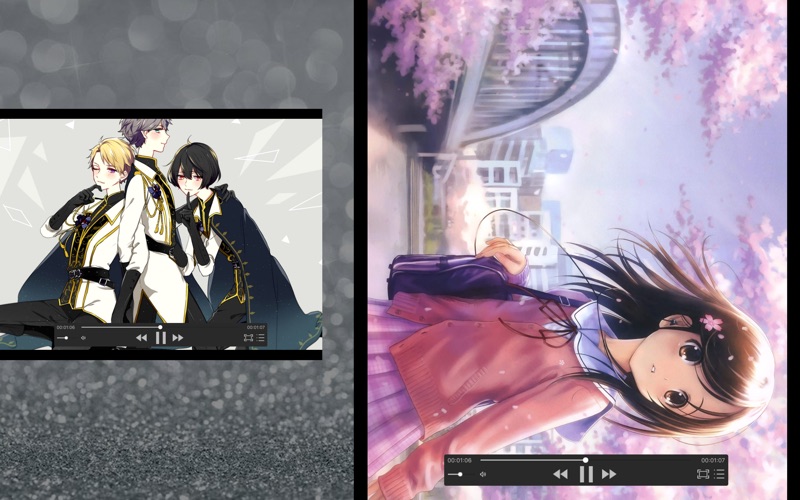 Simple... Powerless... A lack of basic player functions and no reply from support. Splayer is DOA - This app plays videos. It does…. It will play a video in it’s own window like quicktime or you can open a few videos to play in the same window. Technically, that’s called a playlist but since Splayer can’t save a playlist or open a playlist, I think it’s safe to just say the app can, “open multiple files in the same player window.” Using Splayer to play multiple videos from the same window is a vexing experience because there is no way to seek to the next track/item. There is no on-screen arrow to click and there is no keyboard prompt to bring you to the next track. I work with media quite often and I never imagined anykind of media player which offers the ability to play multiple files would be missing functions such as “seeking” or “skipping” to the next clip/media. It’s just so crazy how something i consider a prerequisite function for any media player could be completely absent from Splayer. This app costs $5.99 and does not devlivery on the most simple of “characteristics” laid out in the description in the app store. Like support for .m3u8 playlist. Can’t open them, can’t save them, can’t in anyway interact with them. I have tried several times over 2 months to conact the maker(s) of this app and have not recieved anykind of reply. However, Instead of questions or requests about their app, I’d still like them to acknowledge customer emails so they can issue me a refund.