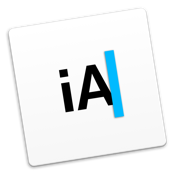 “iA Writer creates a clean, simple and distraction-free writing environment for when you really need to focus on your words.” ***** The New York Times

“iA Writer is an example of how powerful simplicity and accessibility can be.” ***** The Guardian

“iA Writer is all about textual production—writing this phrase, this sentence, this word at this moment.” ***** WIRED

# The Simple Writing App
iA Writer removes distractions. Giving you a calm, focused, writing space, so you can express yourself clearly.

# Focus
Focus Mode dims everything but the current sentence or paragraph, helping you stay in the flow.

# Start
Don’t worry about the format. First, write in plain text. Then preview in HTML.

# Organize
Search, sort, and quickly swap between documents from different clouds without leaving the window.

# Shape
Customize your templates and export to WordPress or Medium, HTML, Microsoft Word (.docx), or PDF.

# 100% Text
Embed links, pictures, tables and text files in plain text and see them in preview.

This update fixes a few small bugs. It includes all the great features in iA Writer 5.5:

# Other Improvements
- Added ability to hide items from stats toolbar
- Character count without spaces
- Hold Option when in Library contextual menu to delete folders and files without a confirmation
- Improved support for increase contrast accessibility option
- KaTeX \gdef now works as expected
- Lists can begin immediately after a paragraph, an empty line between them is no longer required 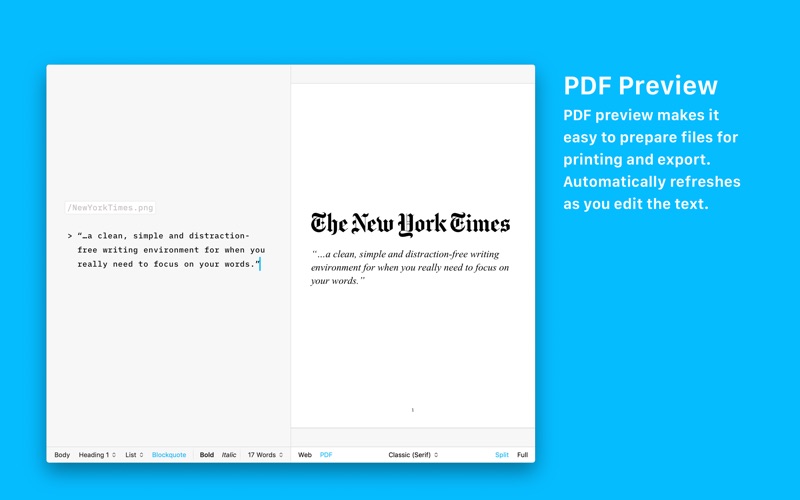 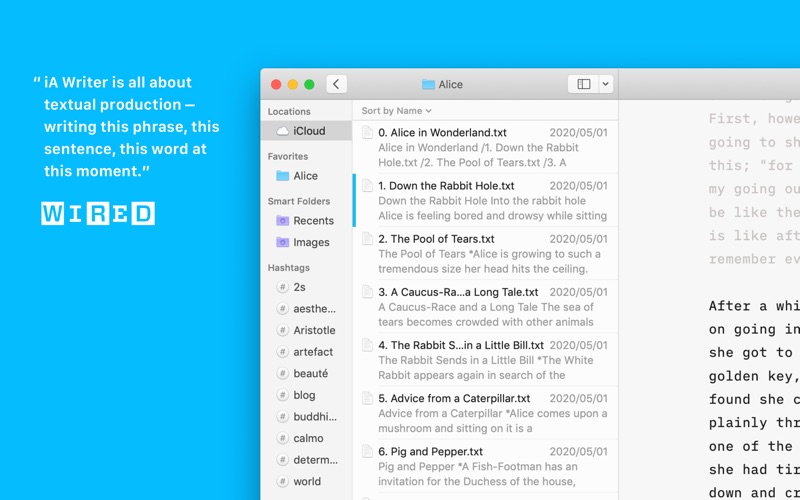 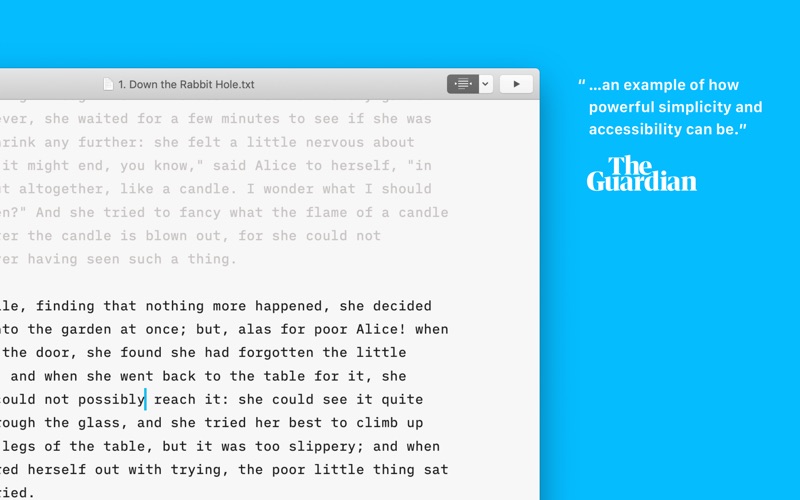 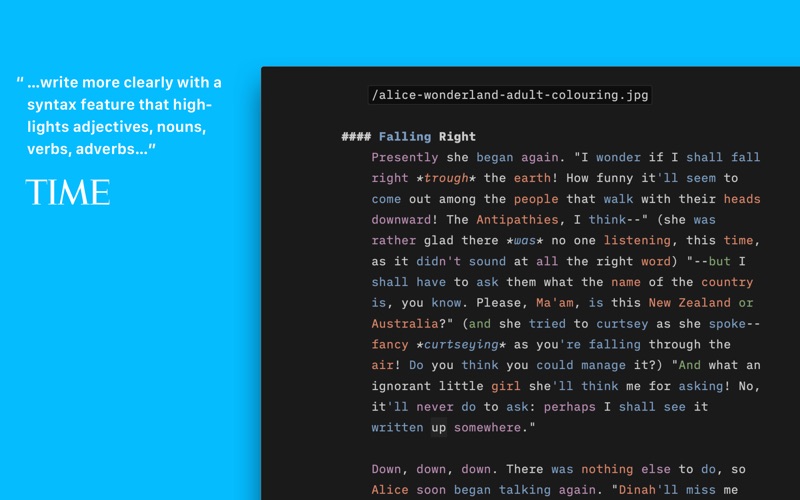 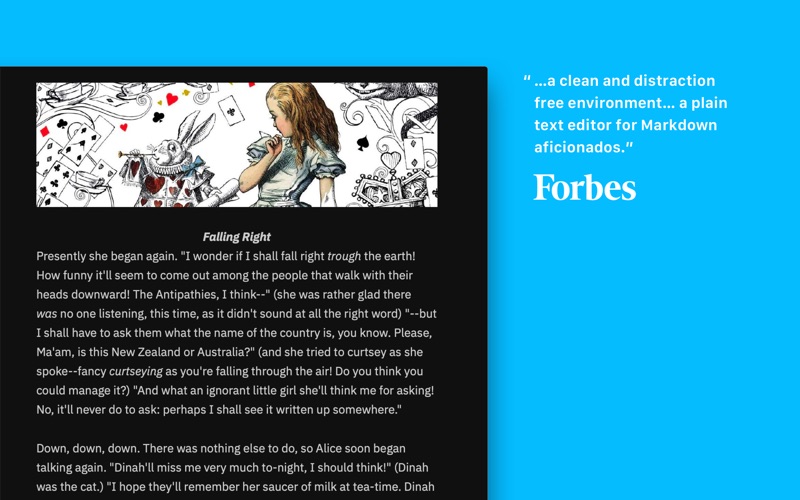 Very opinionated app removed some of it’s defining features w/o warning - So IA Writer 2.0 had a very different application structure previous to this 3.0 update. This was by design and it may have been too polarizing. However, I was just getting used to it. Writer 2.0 enforced (lightly) a pedagogical approach to the writing process where one started with Notes then moved to Edits, then went to Write, and finally, Read. The actual functionality between each of these modes was absolutely the same, only the font and cursor color were different. The net effect was that it put one in the right frame of mind for each of the process contexts (supposedly). I tried this approach on a couple of projects where it proved at times awkward and other times brilliant. I was willing to give it a try and I liked it enough to embrace it again. Now in 3.0, the Notes → Edit → Write → Read construct is removed. Without warning. I am left to pick up my random Notes and Edits, Reads and Writes (each piece of text shows up in my filesystem as a different color icon) and try to put some structure back to these pieces. Writer’s 3.0 construct is overhauled and the Library and Preview panes have been added. I feel like I invested a bit of soul in the older way, and now that it’s been removed I’m feeling just a little bit abandoned because I still have plenty of text in the old construct that can’t be accessed and used in the same way.

Totally misleading… Do not buy! - I don’t even know where to start… I never write app reviews, but this is really bad… There is a great idea behind this pro version, but the so-called innovations and features (as presented in the videos and feature descriptions on the website) are totally misleading. Here are some of the things that I noticed after using Writer Pro for a couple hours. - There is no workflow. All it does is change the color of your cursor and the font (arguably, the font associated with each stage isn’t the most appropriate, but I won’t comment on that). - The stages are not separated. They are only different views. There is going back and forth between your notes and your writing. - The “read” view is not a markdown preview? Seriously, this one is so obvious. I can’t even imagine what the thinking behind it was. - If you’re using iCloud, it also moves your file in the folder corresponding to the current stage of the document. It also won’t let you save it to your desired location on iCloud. - It still doesn’t handle lists (especially numbered lists) which is something that should be required in a note-taking stage (in my opinion). - The only feature that works as described and expected is the syntax one. I could continue, but I feel really annoyed and ripped off right now… 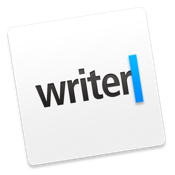 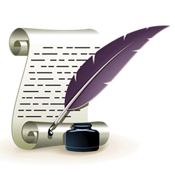 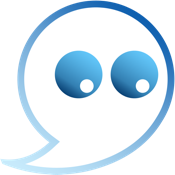 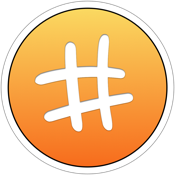 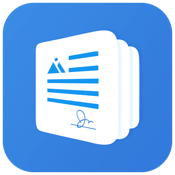 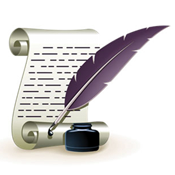