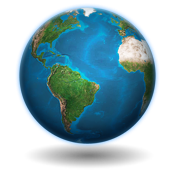 World Book's translucent 3D globe utilizes satellite photography to give you an astronaut's-eye view of Earth and let you quickly find the distance between any two cities. Just enter your starting and ending points — the Distance Calculator plots them on both a three-dimensional globe and a flat map and displays the distance. The Distance Calculator can also determine how far it is between a set location and the location indicated by your pointer, or between any two locations you click on the map. 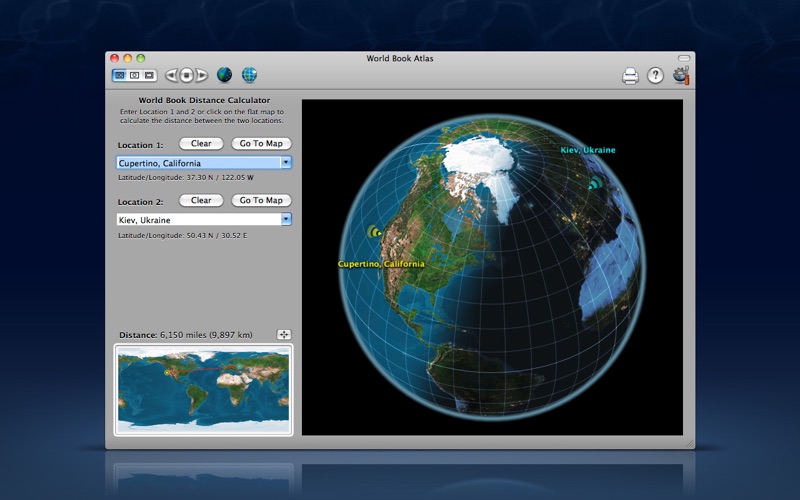 only calculates distance, not a real map - If you are planning a trip and need to calculate mileage, this is the app for you. If you are doing research and need to look up your geography, save your money.

Found helpful by 4 out of 5 people

Cool, but very limited - then again, it is $0.99 - Has a lot of potential, but needs a lot more to be of real use. I agree with the previous comment. I would love to see updates! A nice reward for early adopters!

Google Earth is much better - This app is not bad, but I find Google Earth (free) to be of much more use. Google Earth lets the user zoom in very close, this app requires the purchase of another app to zoom in. Google Earth shows the path between two (or more) points as the shortest distance on the globe, whereas this app shows the path as a straight line on the flat map, which is not the true shortest path. For example, San Francisco, California, USA to Saint Petersburg, Russia: the true path goes over northern Greenland, whereas this app shows the path as going far south of Greenland. Also, this app only shows distances in miles and kilometers, whereas Google Earth will display distances in a far greater number of units, such as nautical miles, yards, feet, inches, meters, etc. That is good for measuring small distances, like the length of a street or a house. Other advantages of Google Earth include photos and street view. 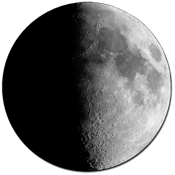 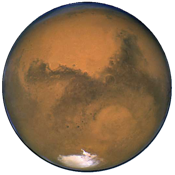 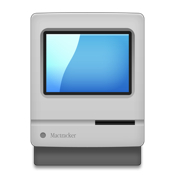 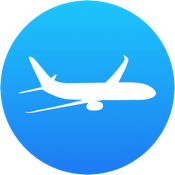 A320 Displays and Panels 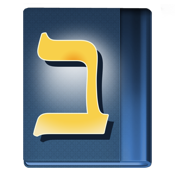 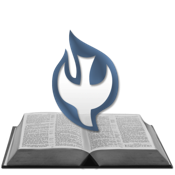