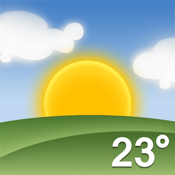 Weather is the original and number 1 weather application on the Mac App Store.

Visual weather and temperature information wherever you find yourself in the world!

This application shows you the current weather condition and temperature right on your Mac Desktop!

★ Real time weather information based on your current location (GPS or WiFi) wherever you are in the world. It is very useful when you are traveling.

★ You can check the weather for other cities. Choose the city you want to see weather for by scrolling through your saved cities. You can add or delete cities, and reorder your list. PLEASE, ENTER THE CITY AND THE COUNTRY.

★ Screen auto-refresh every 15 minutes with the latest weather information.

★ The temperature is displayed in Celsius or Fahrenheit.

★ The most accurate weather application on the AppStore.

★ The application is available in English, French, Spanish, Italian, German and Japanese.

★ The simplest way to be in constant contact with live weather 24/7 without even opening up an application.

★ You can set alarms, and organize them in your list.

If you like this application, please leave us a review on iTunes. Your support would greatly help.

Thank you for taking the time to report any bugs or to request an enhancement to Weather application. Feedback is very important to us. We will do our best to answer queries. Email us at [email protected] 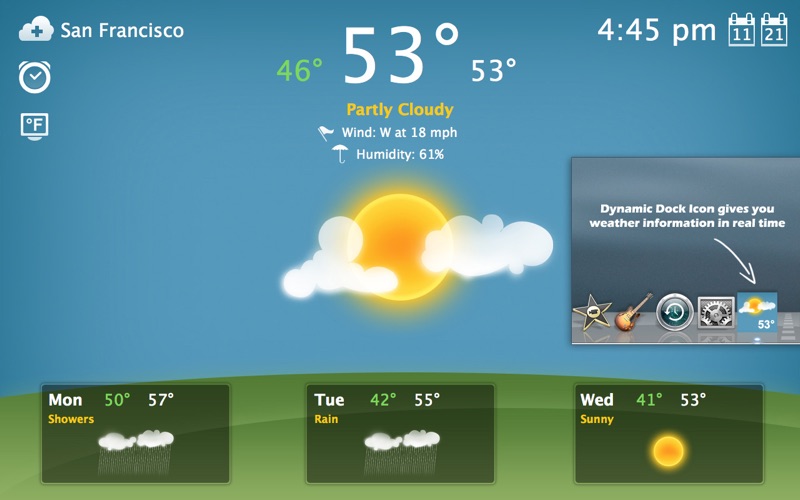 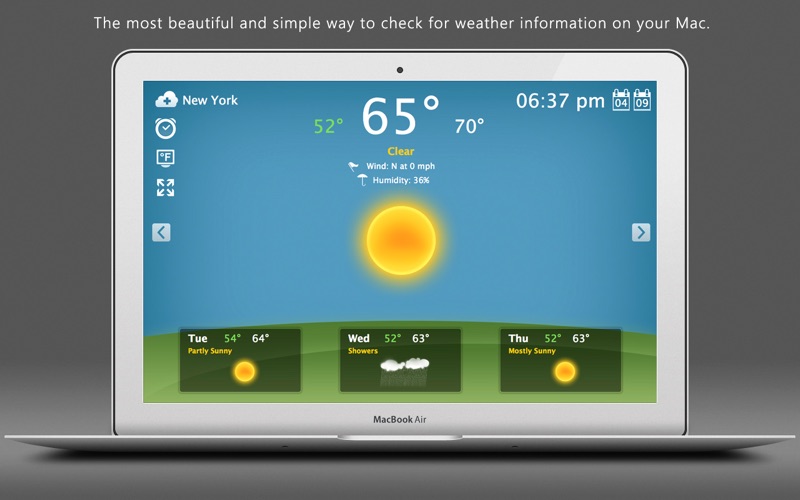 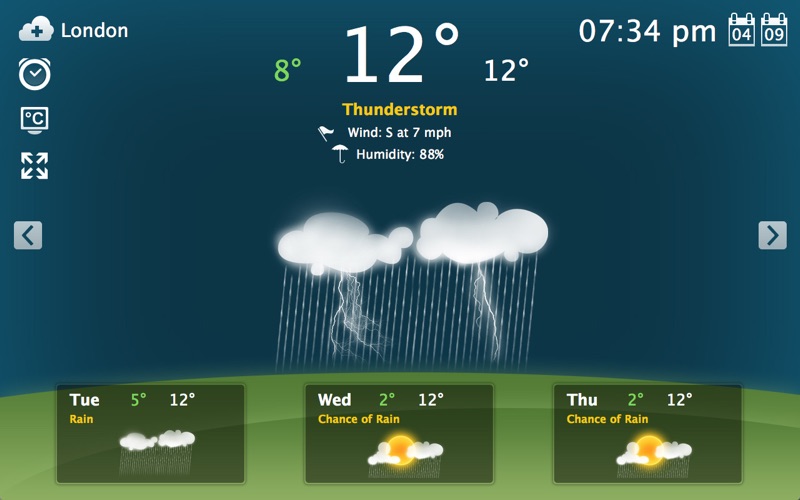 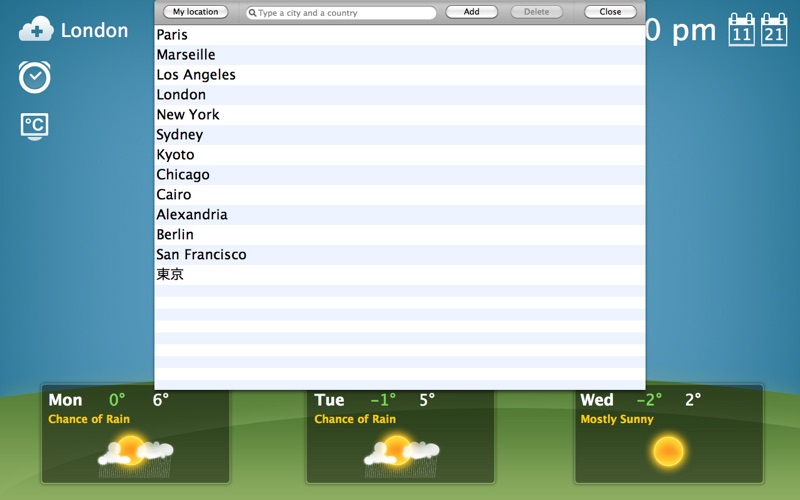 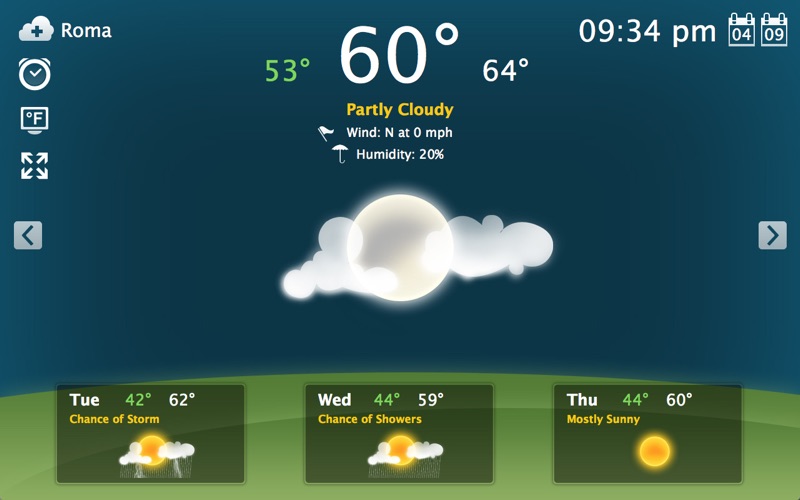 Works Great - This app works perfectly. I thought it wasn't working until I realized that I was seeing the temperature in Celsius instead of Farenheit.

Not the Real "Weather HD" - We're the developers of the top-selling "Weather HD" for iPhone and iPad. This Mac application IS NOT our application. The developer is mis-appropriately using our name in selling this application, and it has no relation to do with vimov, creators of the original Weather HD!

Does not work, period!! - Will crash in full screen. Cannot use location search, does not find anything. Page scrolling broken. Half baked and buggy. Not worth it. Spend your $1 somewhere else.

A weather app that doesn't tell you the weather - I bought and installed - it looked great, worked, and was well designed. So then I decided to check the weather, which I assumed was possible with an app named "weather" specifically, I wanted to know if it was going to rain later this afternoon and if I should take an umbrella with me. I clicked a million places and tried everything with no luck. Really? A weather app that can't predict the weather? Sure, the app tells you the weather *right now*, but I already know the weather right now, I want to know if it is going to rain later. No luck. Then i went out without an umbrella and got rained on a couple of hours later. FAIL

Not very well designed - Interface is very unintiutive. Took me a while to add a city. Doesn’t say if you entered it right, wrong.. just a blank weather. Then eventually it pops up, but I can’t tell if it’s my city or not. Then the “weather” app has no forecast.. It’s literally current tempature. That’s it. So I decided to remove my city and try again. Nowhere to do that.

Dennis - Just bought this and sorry I did. It all of a sudden cannot locate my location after a week of using it. The location finder is terrible. You can't even confirm if its your city. The worst app I have ever seen. 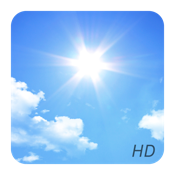 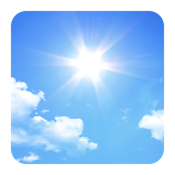 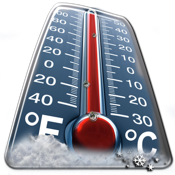 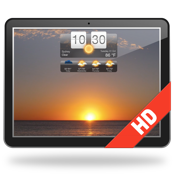 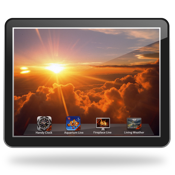 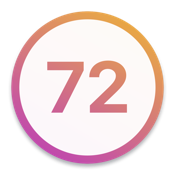