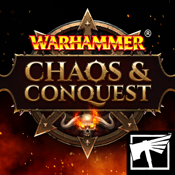 Spread Chaos across the Old World! Command a horde as you build a fortress capable of conquering the Empire of Man – and any other Chaos warbands that stand in your way. With enough power, you will prove your worth to the Chaos Gods by conquering Altdorf and becoming the Everchosen!

Set in the Warhammer Fantasy universe, Warhammer: Chaos & Conquest is real time massively multiplayer strategy game where players compete for the resources of the Old World and battle for control of the Old World.

COMMAND A TERRIFYING WARBAND
• Collect Warlords to be your most powerful soldiers in the war against the Empire
• Over 20 Daemons of Chaos & 10 warriors of Chaos to collect
• Use your strategy to assemble a diverse warband capable of smashing the defenses of your foes
• Daily challenges to complete with guaranteed rewards & bonuses based on leaderboards!

ATTACK YOUR ADVERSARIES FOR THE GLORY OF CHAOS
• Vanquish roaming beasts to send them to their final resting place
• Send your warriors on marches throughout the realm to pillage goods from the land
• Siege other players fortresses to muck up their plans of conquest in favor of your own
• World chat for discussing the battle results with your enemies!

Carve your own legend in the Warhammer Fantasy Old World. The legions of the Empire of Man stand in your way – march your warband right through them & cement your legacy as the Everchosen of Chaos that brought down the Empire of Man

This new update introduces new features and improvements. We have made improvements to the Empire Cities as additional buffs have been added to them. A new Legendary Warlord and Map Event have been added. Every Challenge now has the potential to grant double Leaderboard and Tier rewards, keep an eye out for the double banner! A new Fortress Skin has been added along with buffs for a number of existing Skin. Log in now to check out the full notes and claim your downtime reward! 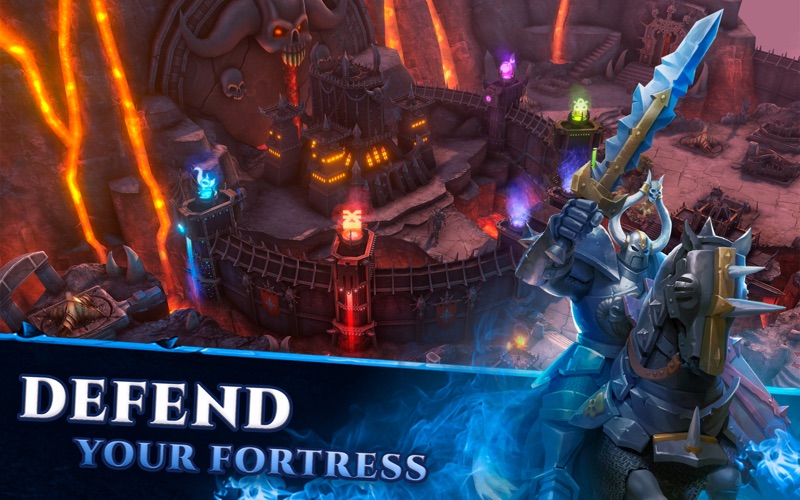 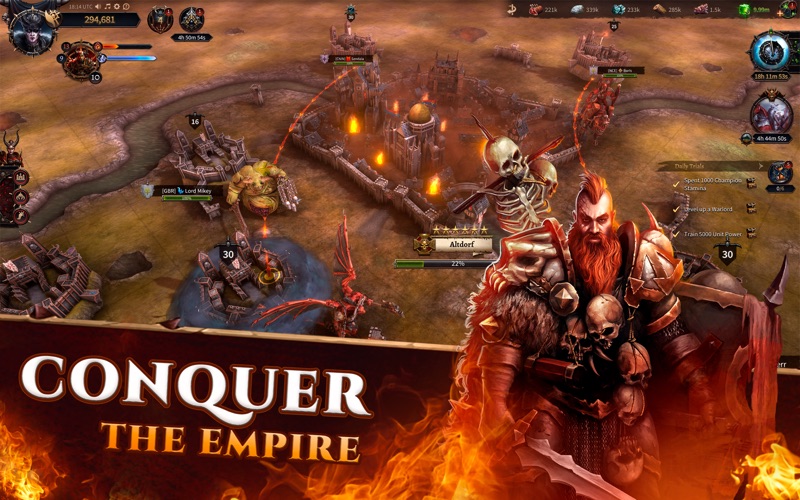 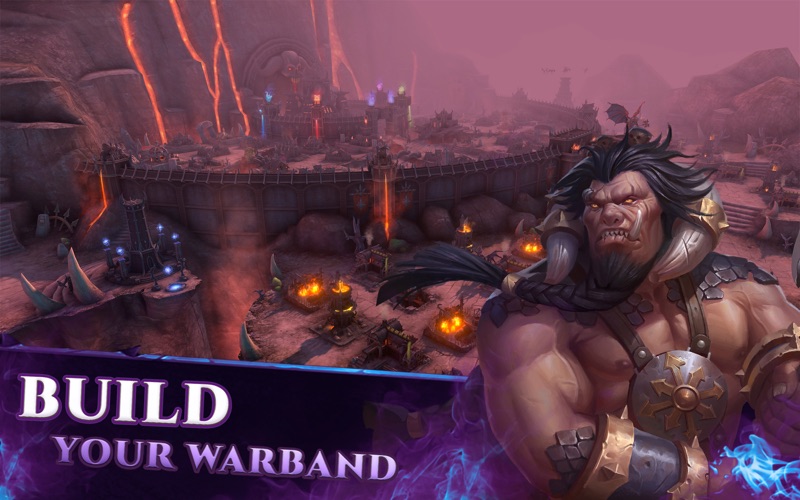 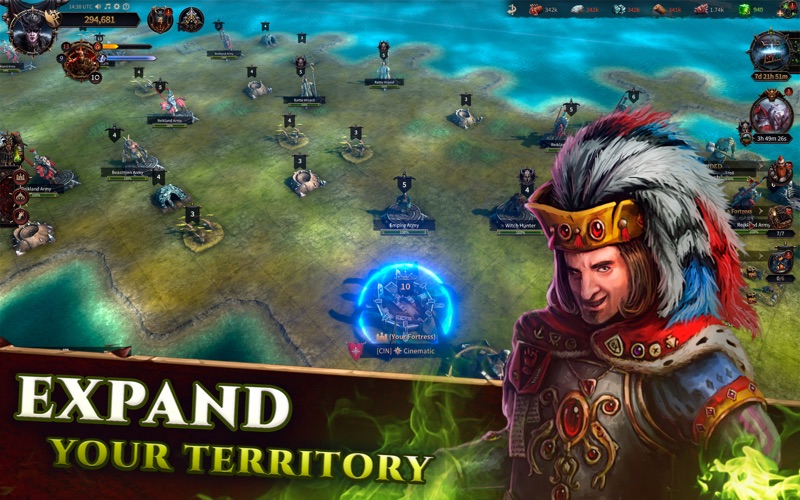 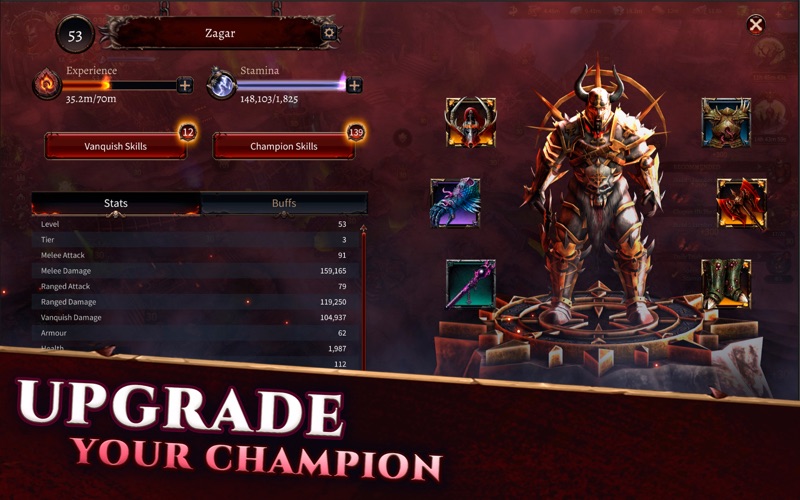 Best MMO for mac! - I played this game in my phone and It really worth the time you put in and It's very fun.

Wish it was a real RTS - For the 1st 2 minutes you just click then once your done you just unistall...Wishing it was a real warhammer rts and not just a mobile game like clash of clans but not as good.