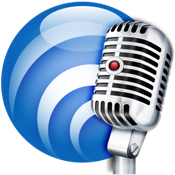 TwistedWave is a very easy to use audio editor.

Create your own iPhone ringtones!

TwistedWave supports Audio Unit and VST plug-ins. Use the Audio Units provided by Apple, or find the particular effect you wanted from the hundreds of Audio Unit or VST plugins available on the internet.

TwistedWave uses the ZTX Time Stretch/Pitch Shift technology licensed from Zynaptiq, one of the most advanced algorithms for time-based manipulation of audio material available today.

Use the batch processing to apply the same sequence of effects to a list of files.

Automatically detect silences to split a large file into smaller ones.

- Added a noise reduction effect,
- Automatically detect glitches caused by missed buffers when recording,
- Show an error instead of falling back to the built-in microphone when the selected audio interface is not available for recording,
- Added an Analyze action to the batch processor,
- You can now opt to automatically get beta versions of TwistedWave through the automatic update system,
- When a punch-in recording is initiated while the selection is active, the contents of the selection will be replaced, and the recorder will stop when it reaches the end of the selection.
- Added the "Open Recent Document" item in the "File" menu to re-open the last viewed file,
- Added an option to format the times like H:M:S in the toolbar, to show the number of hours,
- Added a button to clear the metadata,
- The toolbar can be customized with a big version of the cursor position,
- Added an option to close all the document windows at once,
- When saving a file while recording, the document wouldn't be marked as dirty, and you would not be offered to save it again after the recorder was stopped.

- Dropped the "1." from the version number. Versions with three digits, like 24.0.1 will be beta versions,
- When moving the cursor to the beginning or end of the file, the selection is now discarded.

- Saving color schemes was broken,
- Video files shouldn't open with TwistedWave by default,
- The lambda and quality parameters were swapped and didn't work as expected in the "Change Pitch and Speed" effect in the batch processor,
- TwistedWave would crash when asked to generate a tone with a negative frequency. 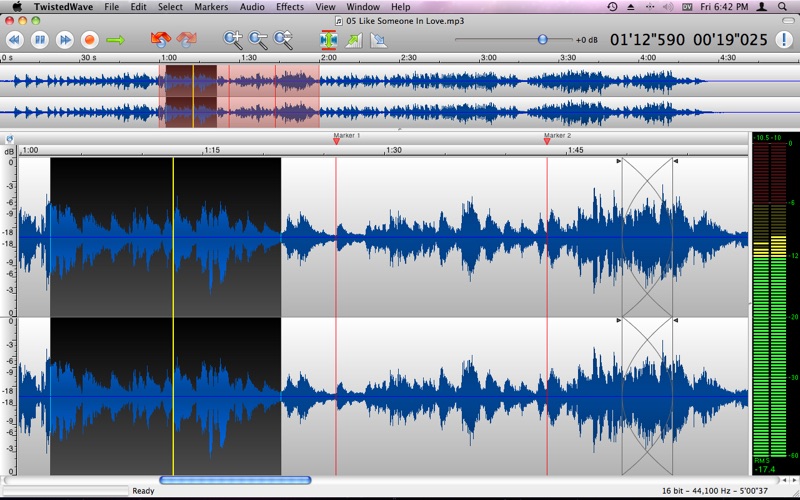 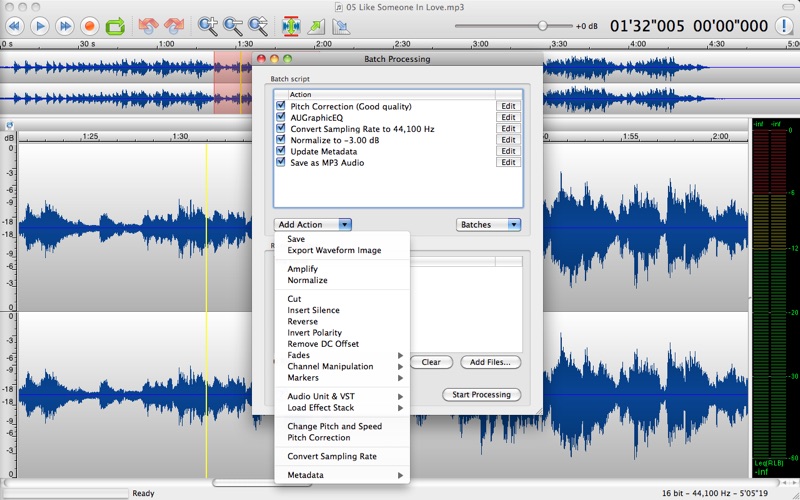 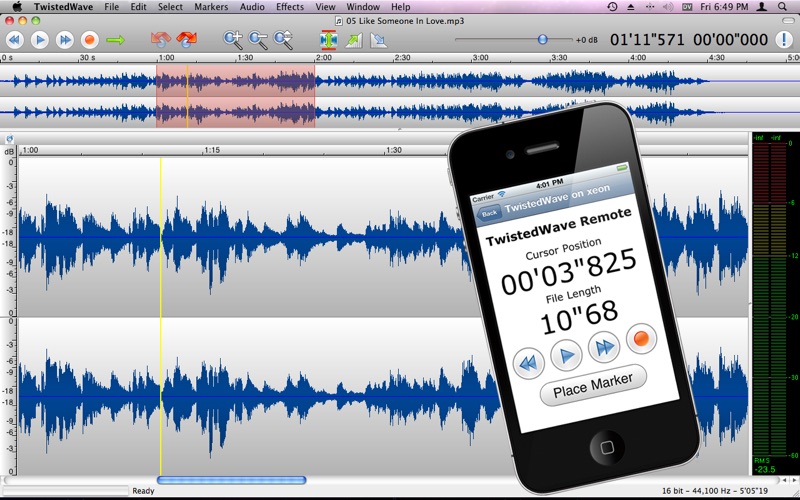 Great software but buy elsewhere - TwistedWave is a great application. It's very similar to the old SoundEdit Pro package old-school Mac users will remember from days of yore. Having said that, don't but it here. The version on the Apple store is 1.9.1 and the current version from the developer is 1.10.1. Additionally, you cannot install the updated version directly from the developer because it requires a registration key which Apple will not give you. So, great app but buy direct.

Doesn't do simple tasks - I purchased this program in desperation. My windows music editing software kept crashing my PC so I thought I would try to use my Mac for music editing instead. I've had Mac's for 6 years but there's never been any software that compared to windows verions. Unfortuneately, this is still true. This program is unable to do the simplest tasks of moving the clips around in the field. A simple click, hold and slide of the mouse should move the item but no. You have to completely cut and paste until you get the correct placement. Far too time consuming. Then I needed to manually fade parts of the clips to blend together but this is not possible either. I was told in a prompt email reply to my questions that the program doesn't do those two tasks. I'm not sure why anyone would use this program and what would they do with it if you can't move clips and fade them? I basically wasted my money. Don't waste yours.

Found helpful by 3 out of 25 people 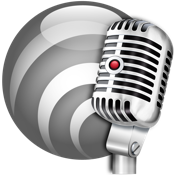 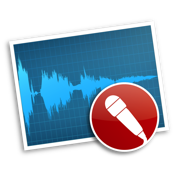 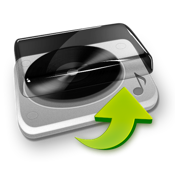 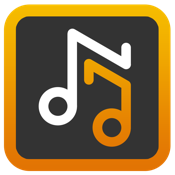 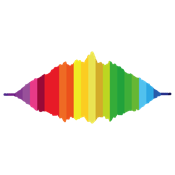 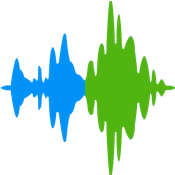