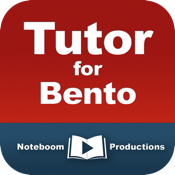 Download Tutor for Bento and learn how to use Bento personal database and organizer, the easiest and most fun database for the Mac available! This app includes 29 videos on how to get the most out of Filemaker's Bento database. Over 2 hours of training! Learn how to import your data from Microsoft Excel or Numbers. Create fields including file lists, releated fields, and calculated fields. Create new layouts specific to your task. Save searches into collections including smart collections.

All videos are stored on your Mac.

- "Few people can make useful tutorials. This person is one of the rare trainers who will keep your attention. The author breaks down iPhoto 11 into sensible chapters (videos) and presents them in plain English at a speed which is comfortable to manage. He knows his material!"

- "Having this app is like having a virtual instructor. All the fundamental are covered."

Get the most out of Bento with this Video Tutorial! 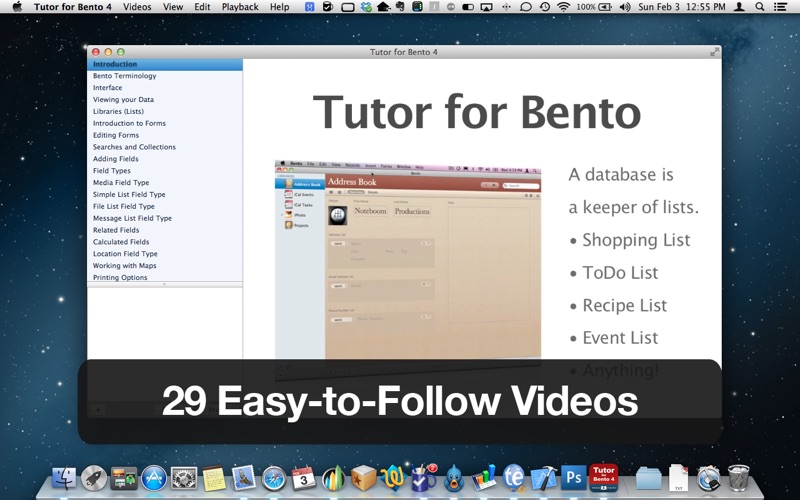 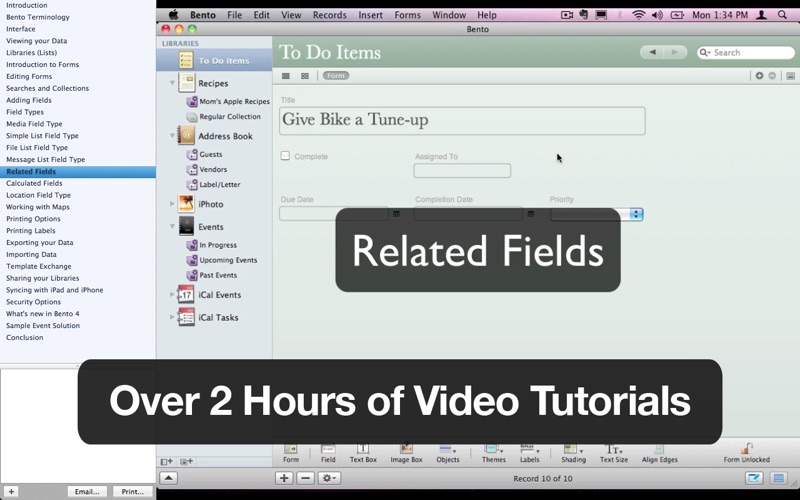 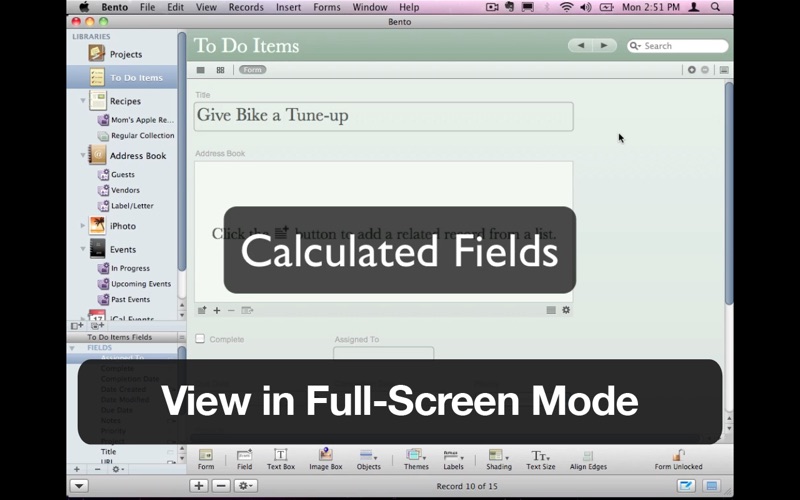 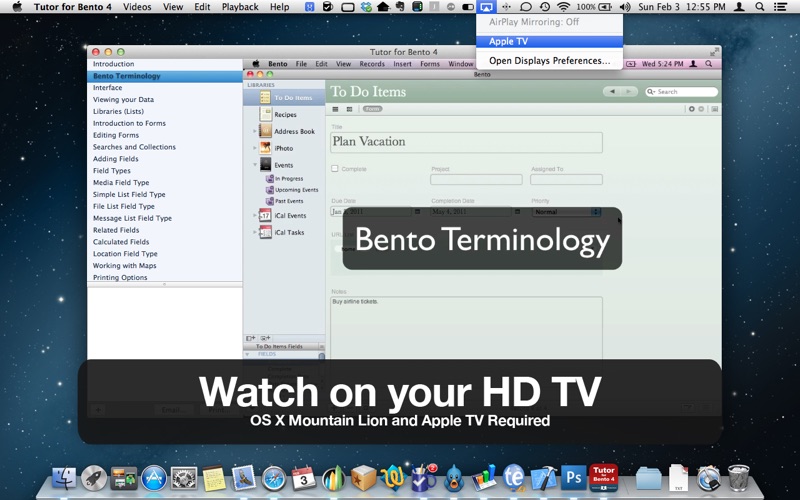 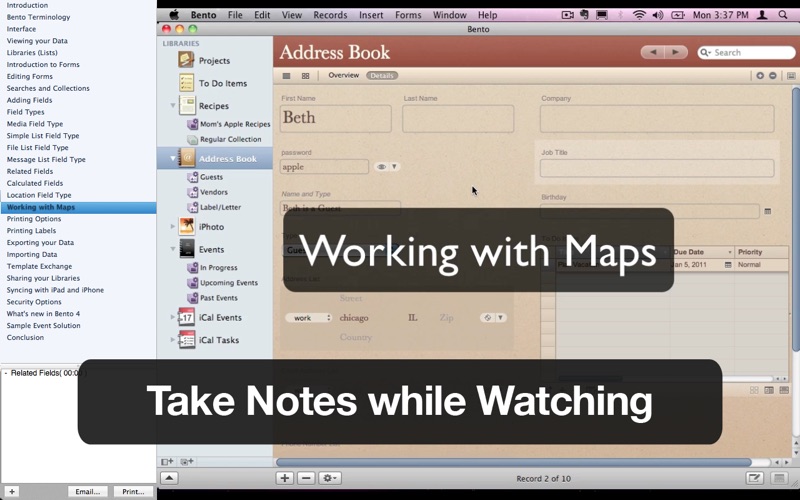 Nice try but too fast and too technical. - Guy should have spent more time on the basics and not gotten into the nuances. Also, he does everything so quickly you'd like to slow him down to normal speed. Also, I don't think he mentions Bento 4 and you can still see the ical and ievents icons on the sidebar, something no longer available in Bento 4 as far as this novice knows. Anyway, figuring that out took awhile and in the section what's new in Bento 4--only a minute or so, the tutor talks about some great new label feature, but negleces to say what's missing! LIke ical sync etc. We deserve better

Found helpful by 7 out of 7 people

Good Introduction to Bento 4 - I just finished watching all of the video tutorials this app offers and found them a helpful introduction to Bento 4 which I purchased recently. I was already familiar with basic database management concepts but still found it useful to see Bento demonstrated via the tutorials. The instructor takes a complex subject and breaks it down into easy to digest short videos covering all the basic concepts you need to understand and how to apply them using Bento to create your own databases as well as use other’s pre-made templates from the Bento site which is very nicely integrated right into the app (Bento 4). I noted one review was critical that this does not cover Bento 4 but it actually does as it goes along and differences in the latest version apply. The brief summary of differences at the end is just that - a brief summary. They are discussed in more detail in context during the other videos as needed. If you are entirely brand new to the world of creating and using a database then I could see how you might need to watch some of the videos more than once just to take all the new terminology and concepts in but honestly, it isn’t that complicated in Bento 4. The product is designed to be friendly and is aimed at entry level database users and their needs. So if it seems a little overwhelming at first, don’t let that throw you off. Take a little break and watch the material again. Remember too that the real learning is going to start taking place once you dive in yourself and begin creating your own first database and modifying it to your liking, etc. Personally, I’d highly recommend this to both new users and to anyone who already knows something about database management but wants to review how things are done in Bento 4. And yes, some portions of the video are clearly recycled from some time ago as you do see iCal as among the libraries listed but that is just because there wasn’t any change that required that part of the tutorial video to be redone. It is not out of date, honest! I don’t work for these guys either. I’m just saying don’t let that throw you off. It’s fine. This is well worth the inexpensive cost to help you get up and running a little faster and with a better understanding of how to begin.

Very helpful - I needed to find a new database program to replace Apple Works 6, and Bento seemed to fit the bill nicely. I tried Bento on my own with great frustration, then resorted to Tutor for Bento 4. I just finished the tutorial, and it seems to make a lot of sense and has more useful features than I had before. Now, I need to spend some time to make the conversion, but the future looks bright. I look forward to downloading a grade book template for school as well as a cleaner presentation for an annual event that I coordinate. 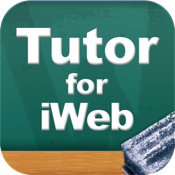 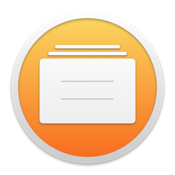 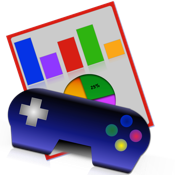 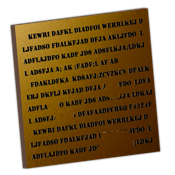 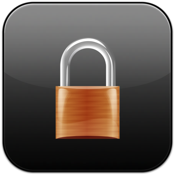 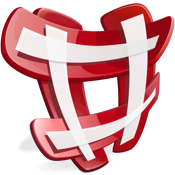