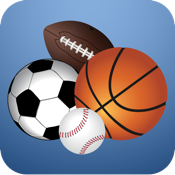 Since it's release into the Mac App Store, Statbook has been near the top of the charts in the Sports category every week.

Statbook is a statistics tracking and publishing tool for macOS. With Statbook, users can easily track statistics for any sport and includes built-in templates for baseball, softball, basketball, football, volleyball and soccer.

One of Statbook's key features is its extensive customization. With virtually unlimited input categories, users can create a file that suits their specific needs and track the statistics that are important to their teams and philosophies.

Reports are also highly customizable and each template comes with numerous built-in reports that help you get started. After the initial setup, you are literally one button click away building your HTML files to send via Email or publish on the Internet.

Statbook is as simple as you want, yet can be as powerful as you need. It's a great way for managers, coaches, parents, and fans to stay up-to-date with how their players are performing.

Here are a few additional features available in Statbook:

* iPhone App Import/Save support
* Instantaneous Report generation (i.e., no progress bar and long wait times when generating reports)
* Customizable input interfaces (Roster, Games, Statistics) for faster data entry
* Report customization allows for adding, editing, or removing of fields
* Custom fields can be a function of any input stats (e.g., create a field called 'Total Pitches' which adds input fields of 'Balls' and 'Strikes')
* Import/Export reports to a file to share with others or import into another application (e.g., Excel or Numbers) 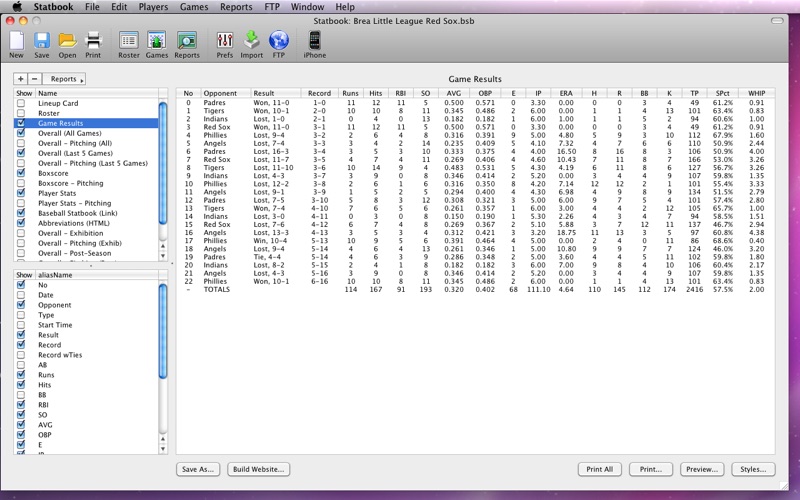 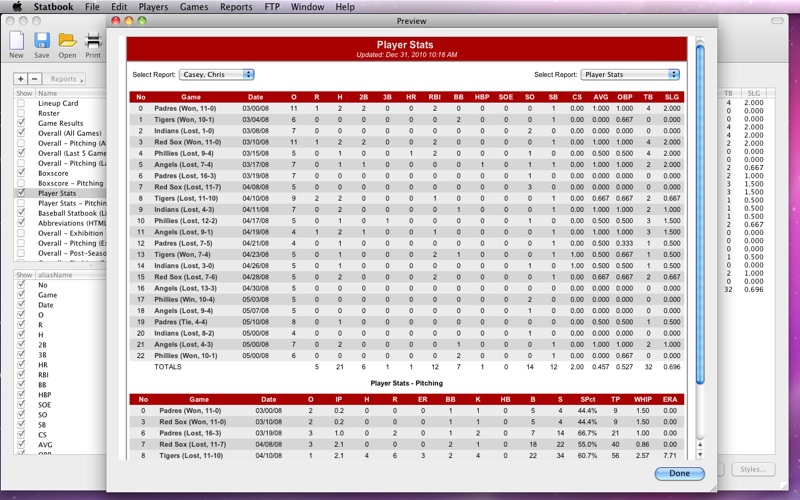 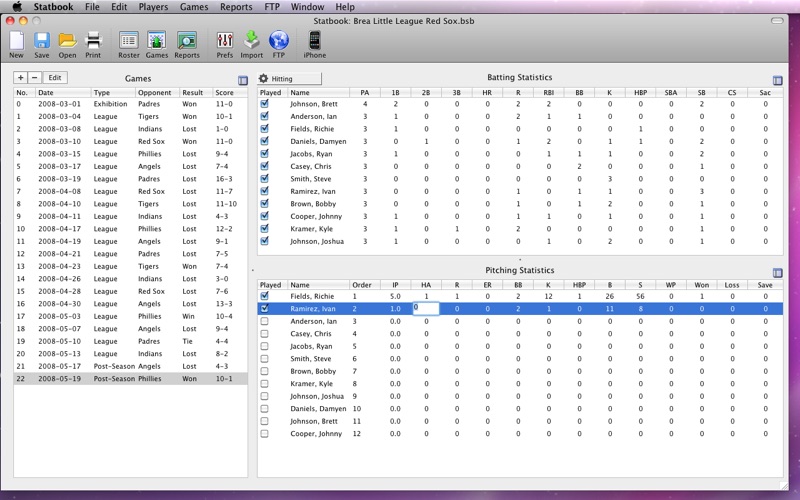 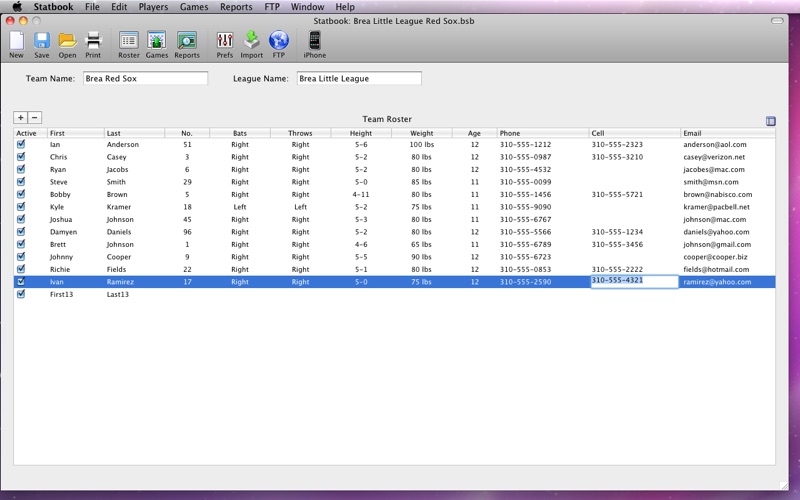 Works, just needs a little cleaning up. - I bought this because I just finished coaching basketball for middle school, and I wanted to put the stat totals together for our awards. I opted to buy this, because it offers multiple sports, and I really wanted to just use something already made instead of building my own. Entering stats is ok. I added extra people later, because they were late add-ons, and it took a bit to get them to populate for the game. So I had to add an additional game, and then they were available. The reports section was also hard to get working. It just would not populate what I wanted. I am not sure what the problem was, but this took some time to figure out as well. I am sure there is a learning curve. But I was able to figure it out. Overall I am happy with the purchase, and look forward to using it as a tool later.

Not a good choice - I wish I could get my money back. The two reviews were for baseball and I thought maybe volleyball would be easier, but it's not. Save yourself the 20 buck and use excel. It's difficult to use and doesn't do anything different than excel would. At least I don't have enough time to spend on it. Can I ask for a refund?? 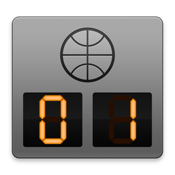 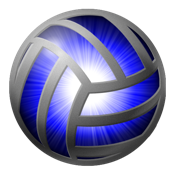 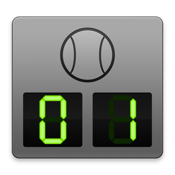 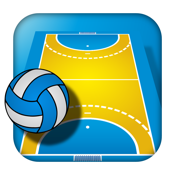 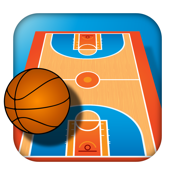 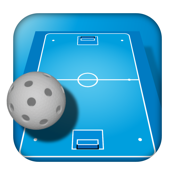