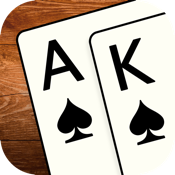 Spades is a trick-taking card game that can be played with 3 players solo, 4 players solo, or 4 players with partners (2 teams of 2). A standard 52-card deck is dealt, then players bid the number of tricks they can take. The goal is to take as many tricks as were bid. When playing with partners, North/South is one team, West/East is the other, and teammates' bids and tricks are combined, so one player's underbid can compensate for his teammate's overbid.

This app allows you to configure number of players and teams, rules about nil bids and when spades can be lead. There are instructions included in the app, as well as a setting to make your robot opponents less aggressive or more aggressive.

Fixes preferences bug in previous build. On launch, user settings were not being restored correctly. 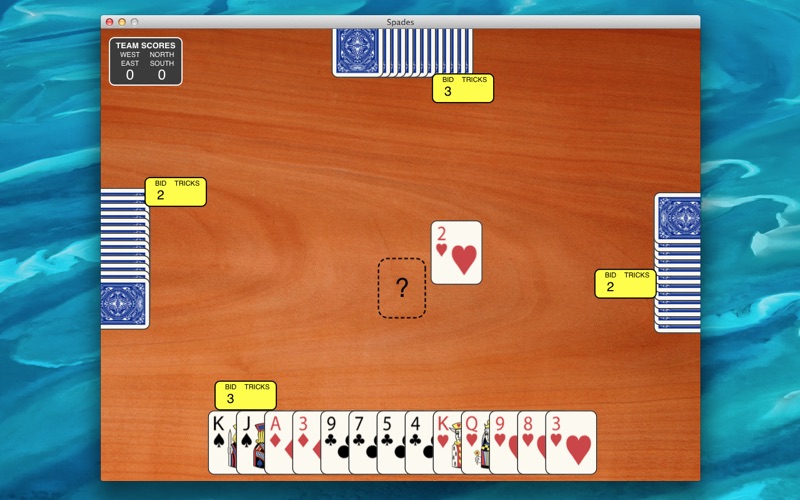 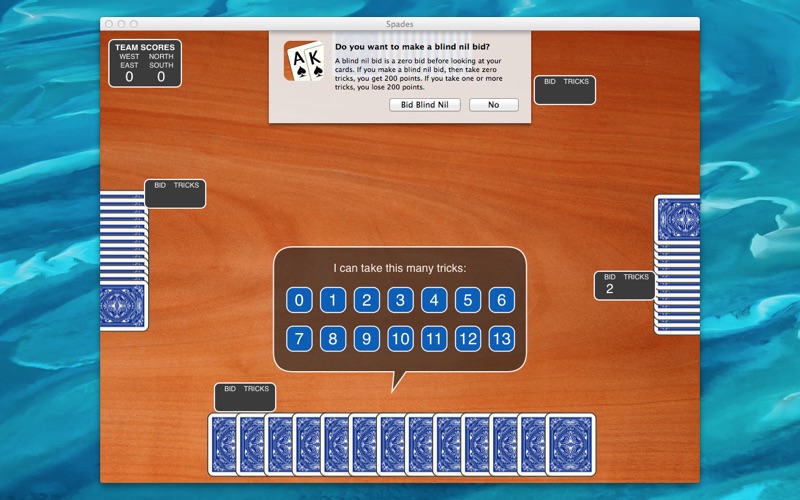 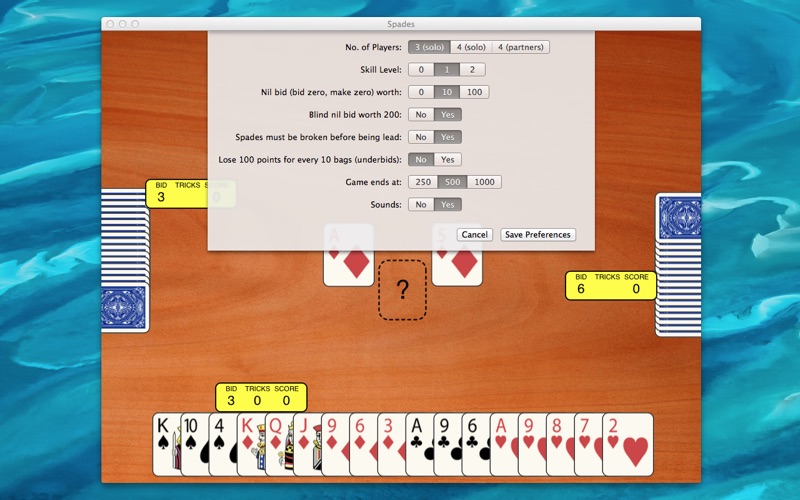 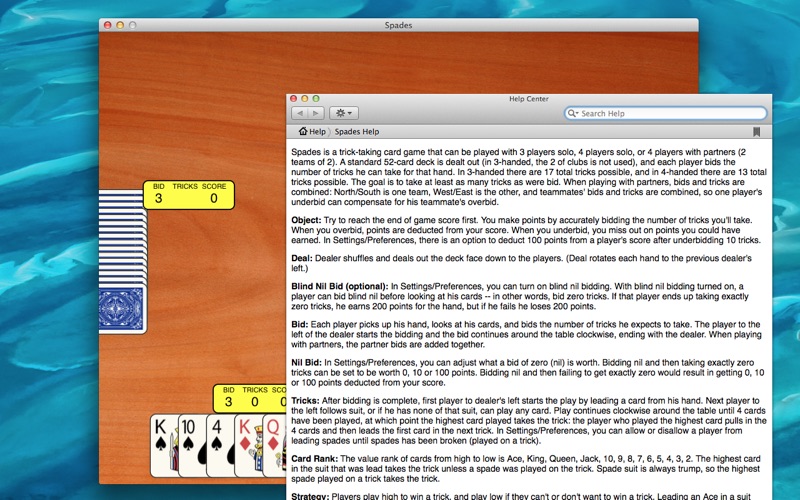 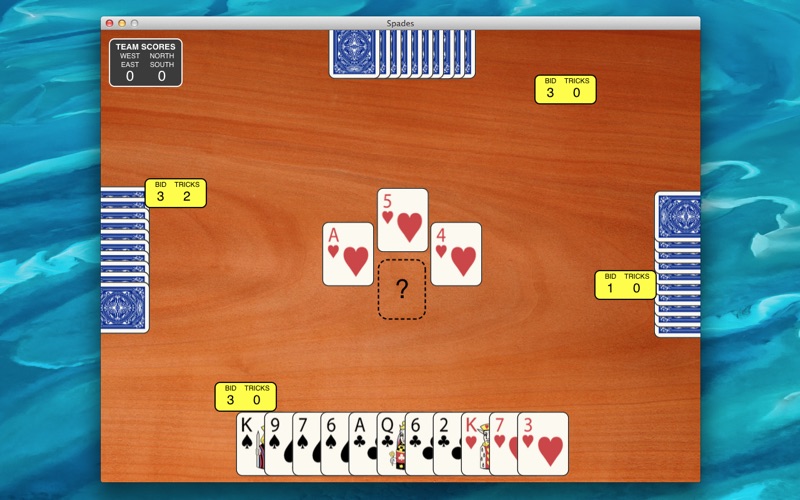 bad game!!! - horrible! no nil points, players are not smart, no online playing. high reccomend not buying this product

The reason for nder bid penalty, bags - I have played Spades for more than 50 years. Nobody is better at this game than I. Real players tend to sandbag, assuring making their bids. Computers do not under bid, based on their programming. The computer game plays better without the penalty for over tricks. Nil bids distort the play, take it totally out of the programming. With your game, the deal is NOT RANDOM! In real play, voids are very rare; singletons are occasional; doubleton are fairly common. I would be glad to pay megabucks for a closer to real computer game. Name your price. Also, let me debug your next version. Remember, nobody is better at this game than I.

Unfair Game - I know how to play Spades; however I have never played a game like this one. The distribution of cards is unbelievably unfair. If I have a King of any suite, the player to my left ALWAYS, WITHOUT EXCEPTION, has the Ace. And either the left or right player always has the Ace of Spades. The North/South team can only win a game 1 out of maybe 15 times. The scoring is wrong 80% of the time with the advantage going to the Wesr/East team. The law of averages just cannot prove that one team can win that many times! It is CHEATING and should be reported. The game is not fun to play knowing you're going to lose with a crappy hand. It's stealing from the people who paid you good money to play your game. The game should be fixed and the money should be refunded!

Works Great! - This game works great, fair play and can't beat it for less than $3 bucks.

Not random - The same card setups are dealt over and over. Not fun when you know how the cards are going to play out. My partner consistantly makes bad bids on poor hands. 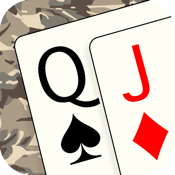 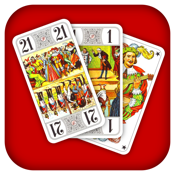 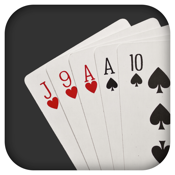 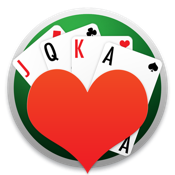 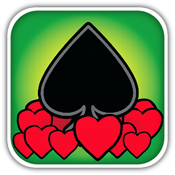 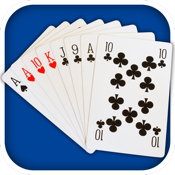