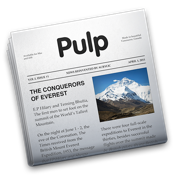 Pulp is a unique and innovative news reader that turns your favourite news sites into your own personalized newspaper, making scanning through the news quicker and more enjoyable than ever before. By putting multiple news feeds onto a single page, Pulp lets you quickly browse through headlines, previews, and photos to find the stories that interest you most. With a beautifully refined user interface, one-click sharing, and a companion app for your iPad, Pulp is the ultimate news reading experience.

Pulp is fully customizable. Create unique categories to separate your feeds by. Then, modify the layout of each page by adding, removing, and resizing columns. Finally, add feeds to populate each column, change each feed's appearance style, rules, and more. Forget the boring, concrete layouts you're used to seeing on the web. With Pulp, you are your own editor.

Find all of the most important stories on the brand new home page, a singular location that analyzes your feeds and determines the newest and most interesting trends.

Tired of feeds that only publish short text previews? Introducing Magic Reader - with a tap of a button, it lets you see the full story formatted into a clean and easy-to-read format, regardless of where it's from. Best of all, Magic Reader often presents an article faster than it takes to load the web version, making it essential for users on the go.

Now you can seamlessly sync your pages, feeds, articles, and more to multiple Macs and iPads (Pulp for iPad sold separately on the iOS App Store). Simply sign in with your iCloud account, and watch all of your data move over the air between your devices.

– Beautiful, hand-crafted user interface that turns your news feeds into a virtual newspaper
– Subscribe to feeds just by typing in a name or keyword
– Save interesting articles to read later using the shelf
– See the most important stories analyzed from your feeds on the home page
– Turn short descriptions into full articles with Magic Reader
– iCloud integration keeps all of your Macs and iPads in sync
– Fully optimized for retina displays 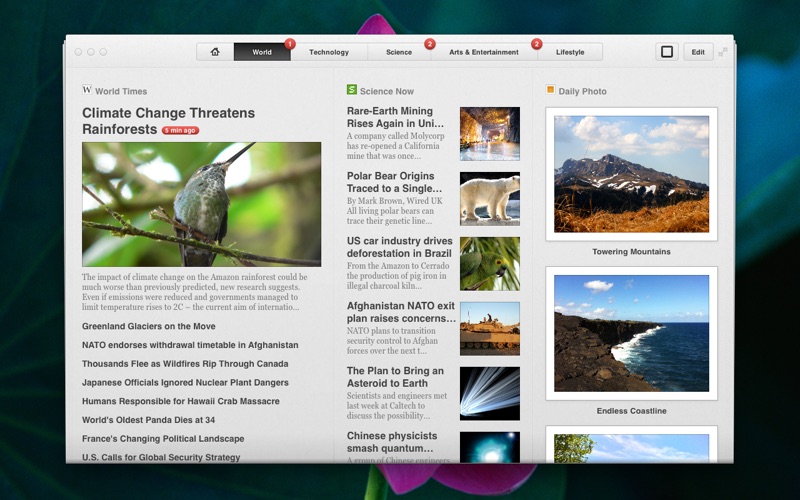 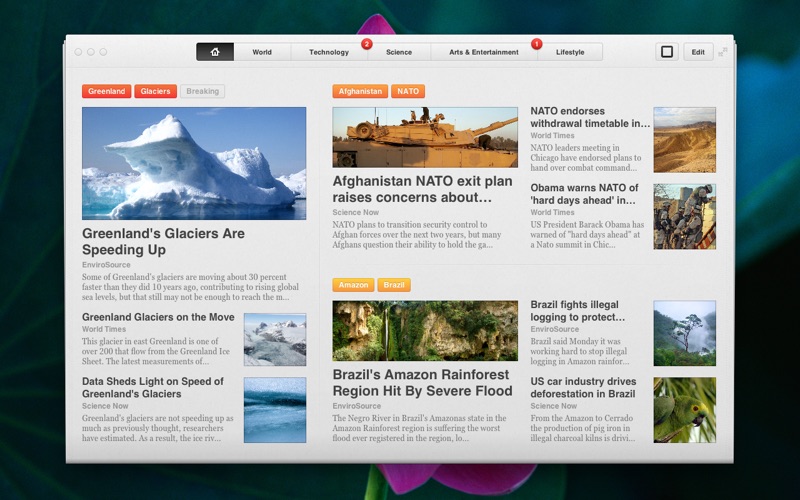 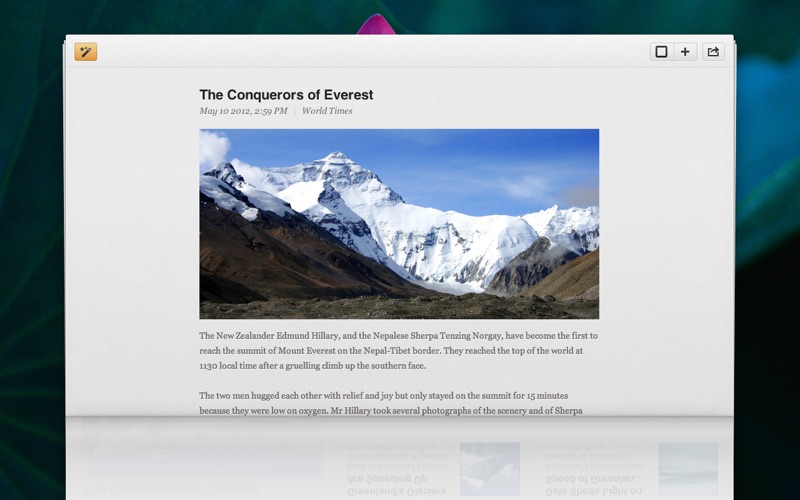 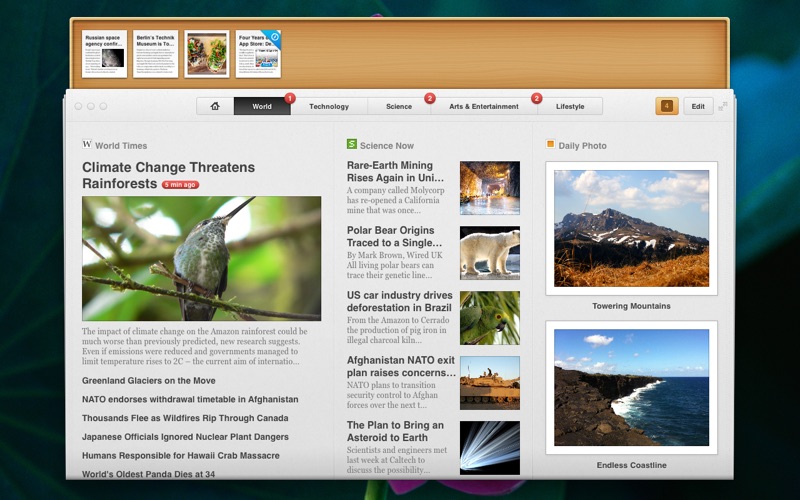 Glad Pulp does not require Google Reader integration - I bought Pulp because it does not require integration with Google Reader. For that reason, it is unlike most of the other readers I find on the App Store. I ditched Reeder because of that requirement too. Google does not need to know everything about me. Pulp is a great app and it works well. I like the interface and it is easy to set up. I recommend it. Glad they did an update too.

Google Reader? - Learned my lesson about making assumptions before making a purchase . . . why no sync with Google Reader accounts. What a bummer!!

Less than useful - The newspaper-like interface is gimmicky and Pulp fails to display an unread count for individual columns/feeds nor does it inform you when you've reached the end of the unread feed items. In addition, it occasionally fails to render updates initiated by the user (in particular, marking a column/feed as read). Don't waste your money on this app.

I want simplicity - this is too cluttered, busy for me - I realize poeple love this app but I have to say that I find it to be way too busy…I want to see less at once and more casually move through my content. For example, I love how Flipboard does it on the iPad - much more natural. I'm not referring to the "flipping" that Flipboard does, rather their layout is easier for glancing through. I want to just think about the content, but with Pulp, I feel like I have to think about the app as well.

Glad Pulp does not require Google Reader integration - I bought Pulp because it does not require integration with Google Reader. For that reason, it is unlike most of the other readers I find on the App Store. I ditched Reeder because of that requirement too. Google does not need to know everything about me. Pulp is a great app and it works well. I like the interface and it is easy to set up. I recommend it. Glad they did an update too.

A Great Product in Need of an Upgrade - Pulp for Desktop is a wonderful product. It looks great and does almost everything one would hope for. Unfortunetly it's iCloud integartion does not work. As a result people who also use the iPad version will run into all kinds of synching issues. That is if synch even is working which it almost never does. Sadlly the makers of Pulp are working for Facebook and no longer are putting a lot of time into updating their wonderful products.

One of a kind… but there is always room to improve! - If you don't like the feel of most list based readers, and prefer the "old school" newspaper feel, Pulp is as close as you are going to get to the real thing! It has a very customizable layout, which takes a little tinkering with top get the best newspaper feel to it, but stick with it because it's worth it when you figure it out. With the Apple magic track pad, you can zoom in and out with ease, which makes reading the articles much easier on the eyes. At $10 it is a bit pricy for what it is, but for me, the ability to have an actually newspaper waiting for me on my desktop each morning it worth it, the lists are just so cold and uninviting!!!! If I'm not mistaking, I believe Pulp is developed from Times RSS Reader. The only way to make Pulp better would be to make it even more newspaper like; Times hade an interface option to toggle a "page curl" which was awesome and made it feel much more like an actual paper newspaper. As it would seem that Pulp is aspiring to be the closest thing to a paper newspaper, my only request to the developers would be to make it feel more like paper, and the "page curl" option would go a long way to doing that; and I have no clue, but it would seem to be a relatively simple option… just my two cents. Thanks for the hard work! 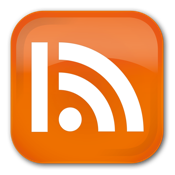 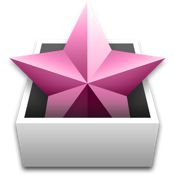 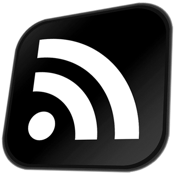 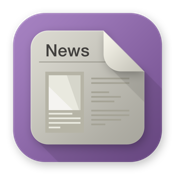 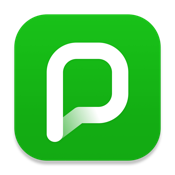 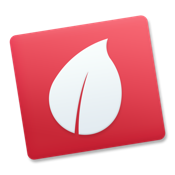