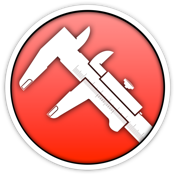 For all users who having problems using the update:
please delete the preferences-file: com.wr-media.Pixelruler.plist
when you can't se the ruler, press the r-key (reset)

New Features:
· The Preferences window opens on first start of the app.
· The units can be set up in the Preferences windows, as well as the display calibration. To calibrate the Pixelruler app manually, measure the width of presented black rectangle, and save the value.
· The ruler and the display window sticks on top of all windows.
· The ruler menu allows you to turn off, reset, or rotate the ruler (also available in the status bar menu).
· Rotate the ruler with pressed - key.
· Read the measured value directly in the ruler.
· Additional key control features:
- r: reset the ruler (eguals the menu command "reset")
- : toggle between vertical and horicontal ruler
- : Move the ruler by 1 pixel in the distinct direction. When holding down the key, the rulers is moved by 10 pixel. Holding down the key moves the ruler slider. 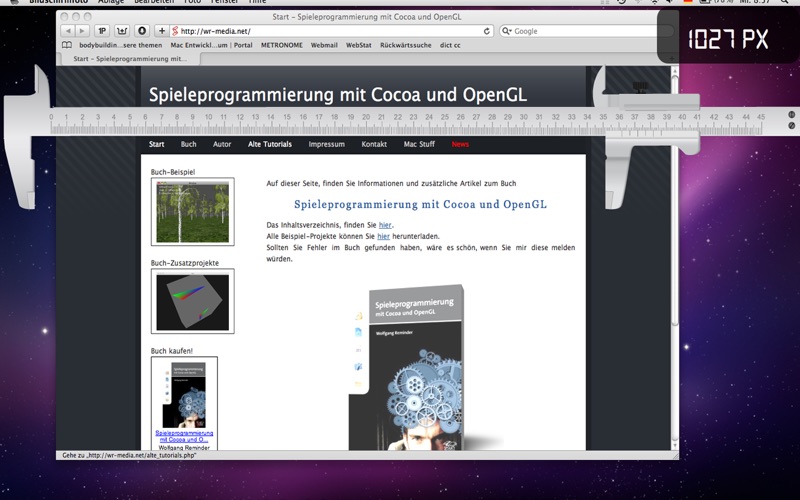 Pixelruler broken on Lion - I just bought ver 1.2 from the Apple App Store. It is broken on Lion. When I double-click to make it vertical, the fixed end of the caliper is missing/invisible and the measurement starts at -800 px. Completely unusable for vertical measurement. How can I send the developer a screenshot? I will change the stars when a new version that works is released.

Frustrating lack of documentation - I really like the concept of this app, particularly showing you the pixels in large bold numbers. However, the rotation is silly. As a web developer, I never get requests for something to be 15 px to the left at 35 degrees. There is only horizontal and vertical. That’s it. No one needs to know what differences look like on any other axis. I’m not sure the developers understand their audience. There should be a preset to go between hortizontal and vertical alignments. The above instructions to hold down what is presumably the minus key (“-“) do not work on a MacBook Pro. Clicking or holding down the minus key has no effect on the ruler at all. That leaves resetting the orientation by hand, dragging a slider to exactly 0 degrees. You would think that after working on a tool, the developers could spend a half-hour writing some documentation. This will get 5 stars from me if the developers ever explain the tool, and it works as advertised in the documentation.

Has a lot of potential - The concept is good, but it could be so much better with a minor amount of modification. Here are my hopes: 1. Make it possible to rotate w/o having to go to the menu. Make the corners grab-able to rotate it around. 2. Make the scale customizable so that you can set any distance and tell it that is 1cm, for example. I would like to use this app to be able to measure distances on images on which I already have a scale for measurement (ultrasound images). It would be enormously helpful if I could set the scale based on the scale of the image and the measure things and know exactly how large they are. Based on the zoom of the ultrasound image, the scale changes. Right now I can use this app simply to estimate sizes. I could be precise if I could adjust the scale myself. Set it to a distance and then tell the app this is 1cm, for example. 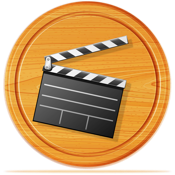 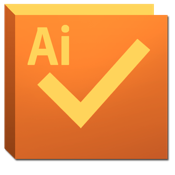 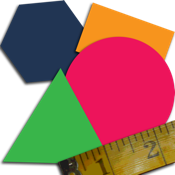 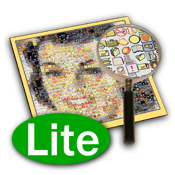 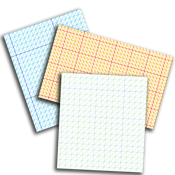