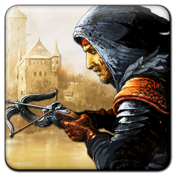 Northmark: Hour of the Wolf

Northmark: Hour of the Wolf is a card-based RPG. Choose to become a mighty warrior, a cunning mage or a powerful druid as you fight for glory and survival in arena style combat. Explore the corners of the kingdom from fiery deserts to deep forests, cold mountain peaks, and take part in the journey to the kingdoms of the Elves and Dwarves.

Northmark bears some similarities to other games of the "battle-card" genre, yet it successfully manages to differentiate itself by being a full-scale RPG with a focus on a strong story. Its unique battle-card system further emphasizes the original grand vision of a thriving Northmark region. As a player, you shall adventure across the fantasy lands of Northmark with its varied locations - Vibrant cities, Deep dark woods, Deserted lost ruins and the Ancient mystic sites sacred to the Druids and Elves.

But beware! Danger waits at every turn as you investigate the chilling mystery that threatens your homeland. Can you defeat assassins, thieves and hideous monsters? And who is the enigmatic stranger known only as The Wolf? Find out in Northmark!

Main features:
- Adventure across the lands of Northmark.
- Enjoy an original battle system featuring over 180 beautiful cards.
- Fight for honour, glory... and gold.
- Save your homeland from the plot that threatens to overwhelm it.
- Battle in the arena, or fight for your life against powerful assassins, hideous monsters and mighty warriors.
- Journey from the cold mountain peaks to the desert wastes and deep forests.
- Explore great cities, lost ruins and the ancient mystic sites sacred to the druids and elves.
- Grow more powerful as you find the best battle tactics.
- Become the greatest hero Northmark has ever known - you know it's your destiny! 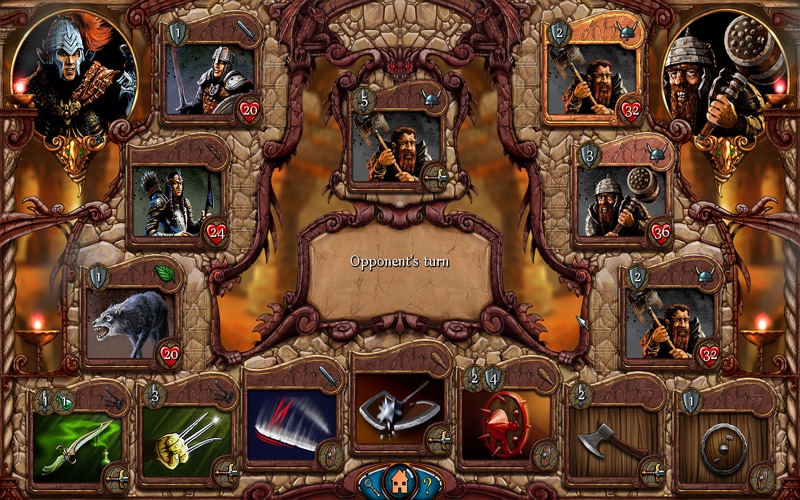 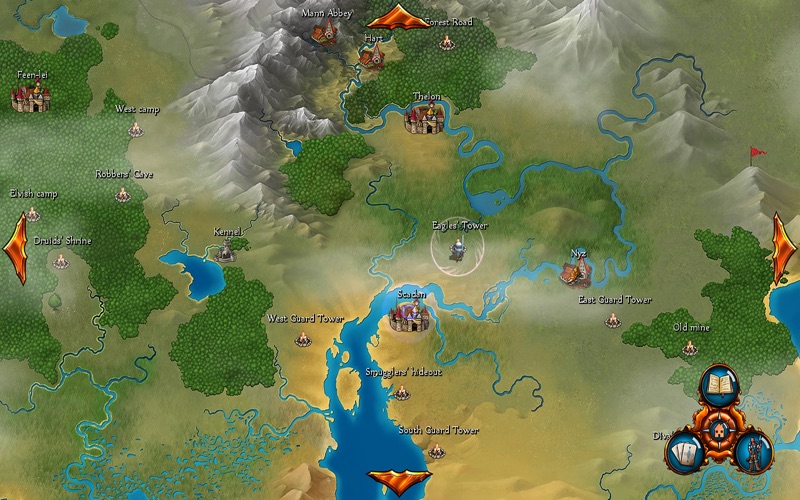 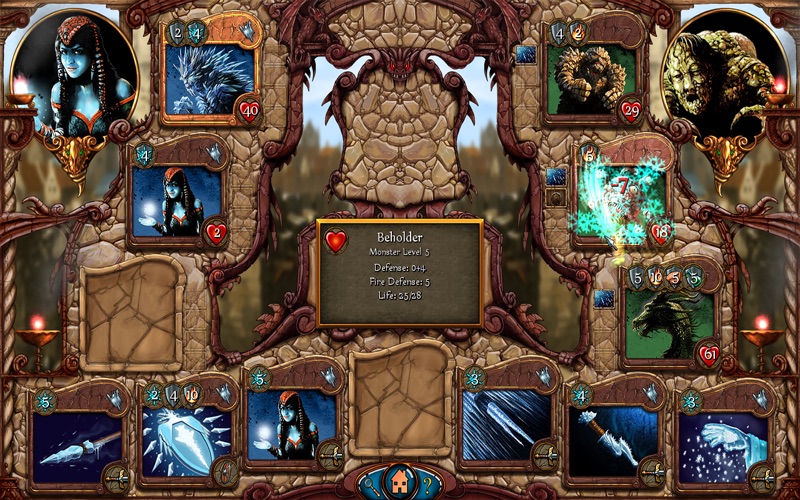 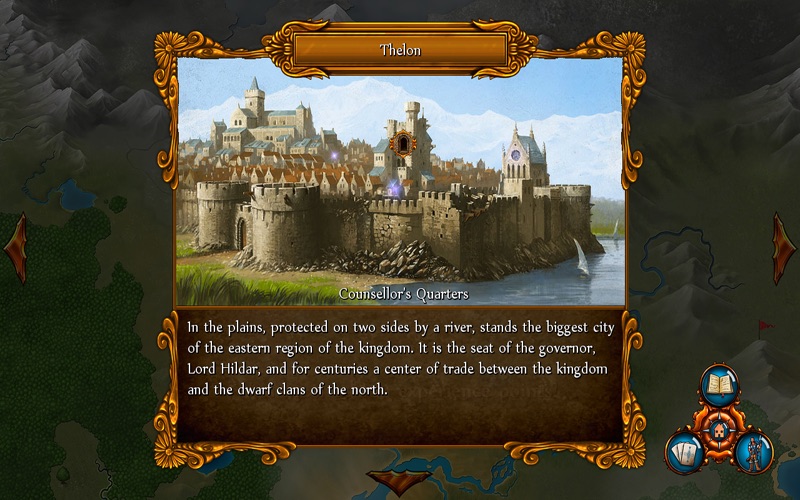 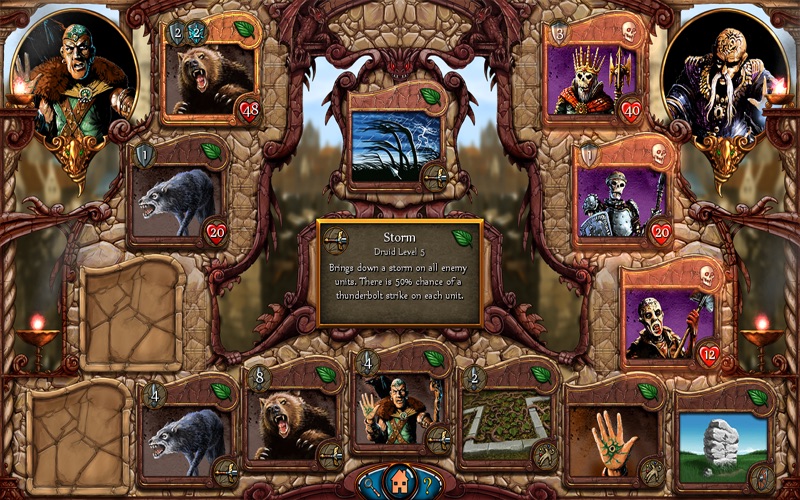 Good Indie Game - I am really enjoying this game! The pacing is about right for me and it has a good mix of story and action. I also really like that the treasure chests are locked with riddles (that is a fun twist). I would like to see more character art though, the person who I can only assume is the bad guy starts out with an obviously evil picture, so it is hard to go along with the story and treat him as an ally (before what I am sure is his inevitable betrail).

Found helpful by 3 out of 3 people
1/5
Version 1.0
Review by School of Dissent

Can - When I open the game all I see is a black screen. I can hear the music, and when I move the mouse around I hear some clicking as I assume I am mousing over some buttons. But it's just a blank screen. Sure makes it hard to play...

Found helpful by 4 out of 5 people

it’s ok - i played less than an hour (first few quests) the map only allows walking to open destinations (once a quest opens it to you), it’s graphics are fine the battle system is just tarrot cards, you don’t see any action, confusing to use but learned in some turns: but is really missing any pizaz the character art (2d only mind you) is ok but not top grade by any means the story is ok, but the humor so poor your unsure if it’s humor - missing pizaz again. story is the strong point and has a few surprises pop up - but soon you see it’s the same surprise each time? (didn’t play enough to say for sure) this would not be a top notch free game even in the late 80’s. you’d be better off paying $5, $20 and spending time with something you like it’s just not matured enough for me to say it’s worth a serious review

too short story for 14 $ - After 4 to 5 hour of game playing, it is finished. With that amount of money, the story should be a lot longer and extra features should be added as Ps3 and X-box games are a lot better. There is no in game money source to collect all the cards. More story shuold be added without charging anymore money. 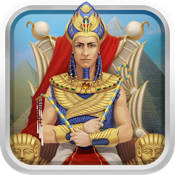 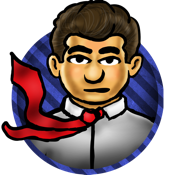 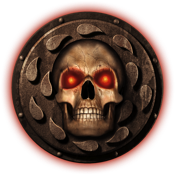 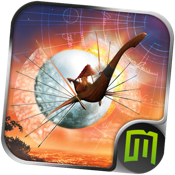 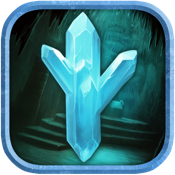 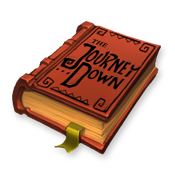 The Journey Down: Chapter One