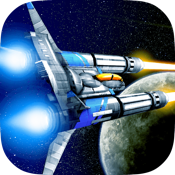 Are you brave enough to play No Gravity? You’ll need steady nerves and a strong heart to fly around dangerous obstacles, face hostile environments and use deadly weapons to accomplish your missions and protect your people.

In a distant future, spread across thousands of colonies, the empire is under attack from a mysterious, unknown sickness that is affecting people’s minds. So far, you’ve been able to remain healthy but you don’t know for how much longer.

As one of the few survivors of this bewildering plague, it’s up to you to seek out and destroy the enemy that unleashed this madness. If you don’t, there remains no hope for your planet or your people. Are you prepared to tackle 31 missions and destroy the heinous foe?

This is not a job for wimps. No Gravity is fast-paced and full of action. You’ll need to draw on your deepest level of calm bravado to succeed in these dangerous missions.

When you’re ready, choose your character and one of six customizable ships. Each one is equipped with an impressive array of weapons, so you’ll have plenty of tools at hand for the job. Whether you need lasers or ion blasters, everything is there to help you win the war against your hostile enemy.

Once in your ship, you’ll fly through space, skimming over six different worlds, moving along underground craters and through massive asteroids fields. You need to keep your wits about you or it’s game over before you’ve accomplished your mission.

You’re not alone out there, though. Allied ships will accompany you through the hostile space stations, help you destroy enemy bases and clear mine fields. As the mysteries of the surrounding space unfold, be prepared to unleash your firepower on anything that gets in your way. You must be unstoppable in order to save your people.

It’s not all hard work. Along the way, you’ll have plenty of entertainment. There are massive explosions, an assortment of ships and weapons, 2 difficulty modes and you can even take on your missions in the first or third person views.

Did you do well on your mission? Great, now you can reap the rewards of success. Go ahead and unlock your Achievements section to grab your bonus new ship paint, artwork or something else that strikes your fancy.

Have a look at some of the features you get when you download No Gravity:
• Incredible, fast-paced, non-stop action
• Full frame rate
• Massive explosions and damages
• Play in first or third person view
• Select from 5 characters and 5 space ships
• Each ship available in 4 different colors
• Choose from 6 different, awesome weapons
• 31 mission levels to play
• 2 difficulty modes to test your skills
• High definition, 3D engine optimized for the Mac with Metal.
• USB and MFi game controllers support
• Touchbar support.
• Immersive audio with OpenAL multichannel and ASA Extension support

Are you still here? Hurry up and download No Gravity now! Your people and your destiny await you.

In this update: Added support for the latest macOS version 10.15, improved renderer, and other bug fixes 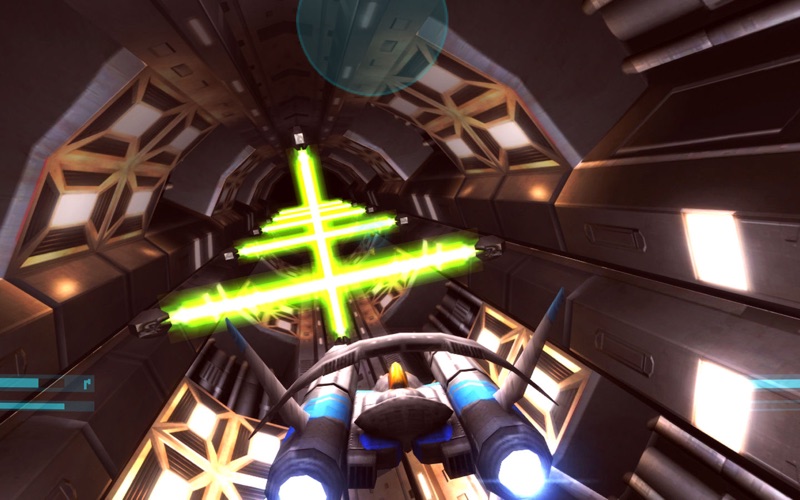 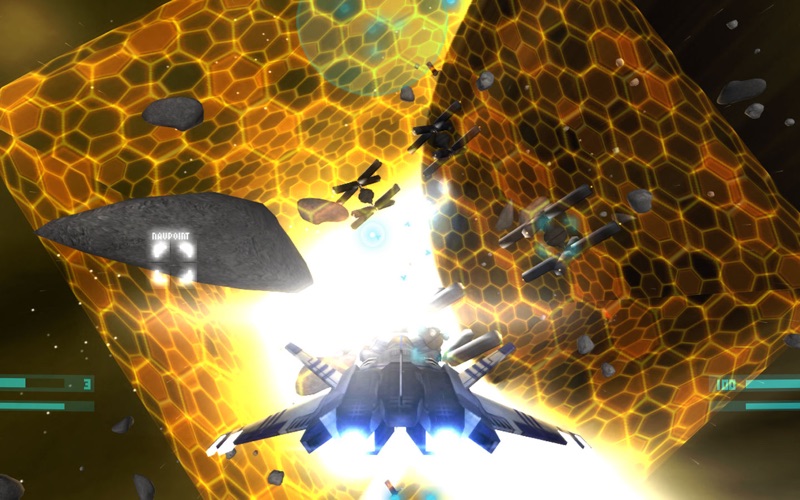 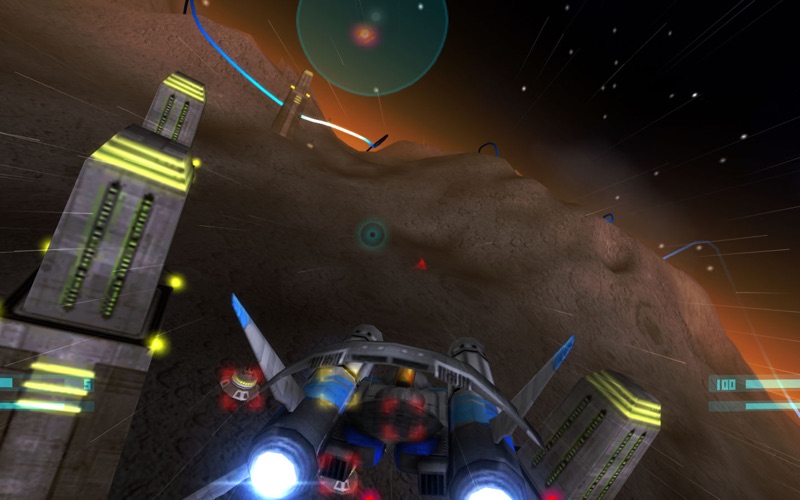 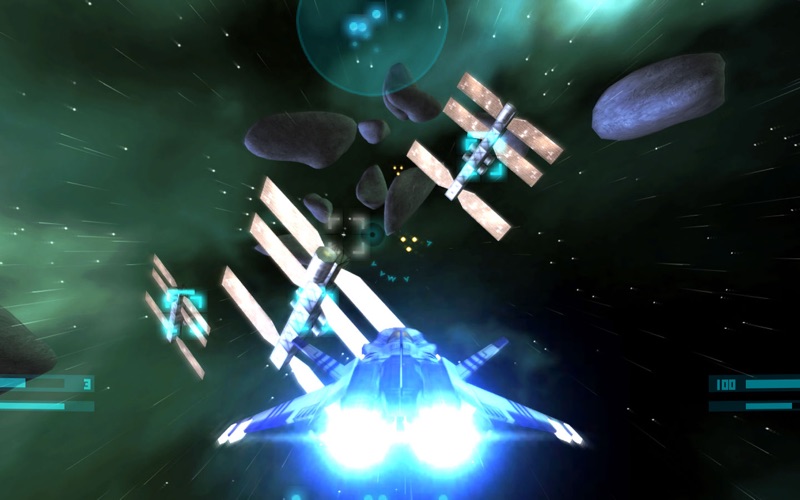 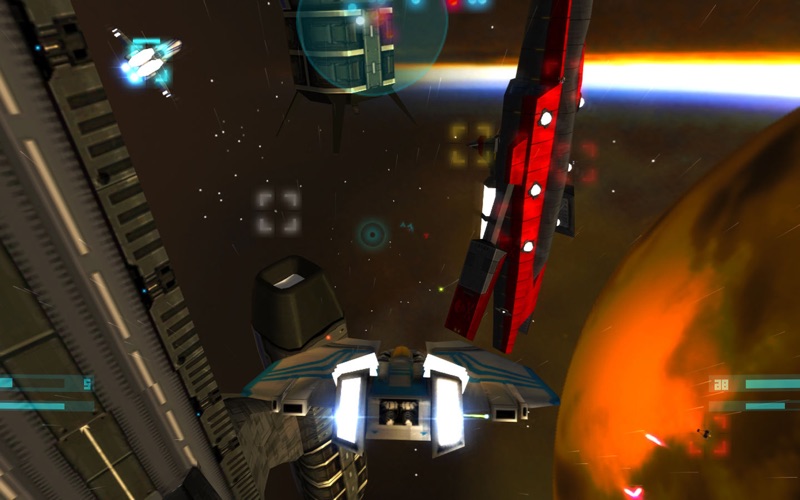 obviously u guys dont try very hard - The reason that the controls on this game are not working is because you need to sect the "keyboard" mode in the optins menu. You get to this by going to the main menu and clicking options then controls. Once the game is on this mode the arrow key controls will work and the game will be awesome, unlike some ppl I didnt give up on this game as soon as I had a problem with it i actually tried to fix it. This is a fun and slightly challenging game.

Utter Garbage on my machine - On my machine, the game field is contantly scrolling "up" and I can't go left/right/up/do, only "roll left" or "roll right" leading to no real ship control. I was getting frustrated with that, and then the game just started crashing. I would like to get my money back, though I'm not sure I feel like chasing Apple for $3.99. Even if it DID work, the opening screen copyright says "1996, 2006, 2011" and it shows. The music is lame, too. I'd suggest passing on this one. I should have known better than to get a game without reviews yet. 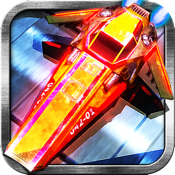 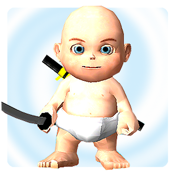 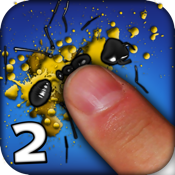 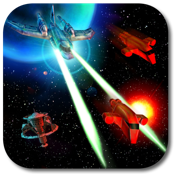 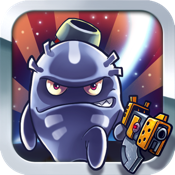