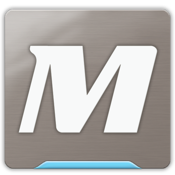 MixMeister Express is a powerful tool that you can use to create a professional-sounding mix from your music files with a minimum of effort. MixMeister Express is used every day by dance music fans, fitness instructors, and choreographers who aren't DJs and don't have experience beat-mixing tracks. MixMeister Express enables you to make your own mix in minutes and export it to CD, iPod, or share it on the web.

● Create professional-quality mixes with beat-mixed song transitions
● Make songs slower or faster without changing their pitch
● Trim down long songs down or remix short songs to make them longer
● Add special effects for even more ways to blend songs together
● Create a full-length mix and export to iPod, CD, and other portable music players
● Import your iTunes music library including music categories
● Random and smart playlist creation for mix suggestions

One of secrets to creating a great mix is getting the transitions from track to track smooth and seamless. MixMeister Express automatically handles this difficult task for you with one-click transition settings. Or, if you have experience as a DJ or music producer, you can add your own tweaks and touches including built-in sound effect for just the right spice. MixMeister Express is compatible with iTunes music libraries, so you can import and auto-categorize your music. MixMeister Express features random and smart playlist creation for instant suggestions of track combinations.

With MixMeister Express, it’s easy to make a song faster or slower to hit the exact tempo you're after. Whether you're creating a mix for a dance floor or a fitness class, you can adjust the tempo to heat people up or cool them down.

If you're throwing a party, you can let MixMeister Express handle the tunes. You can prepare some of the mix in advance and change it on the fly. You can export your mix to iPod, CD, and virtually any other portable music player.

Make your own mixes quickly and easily with MixMeister Express, the world's most intuitive music-mixing software. 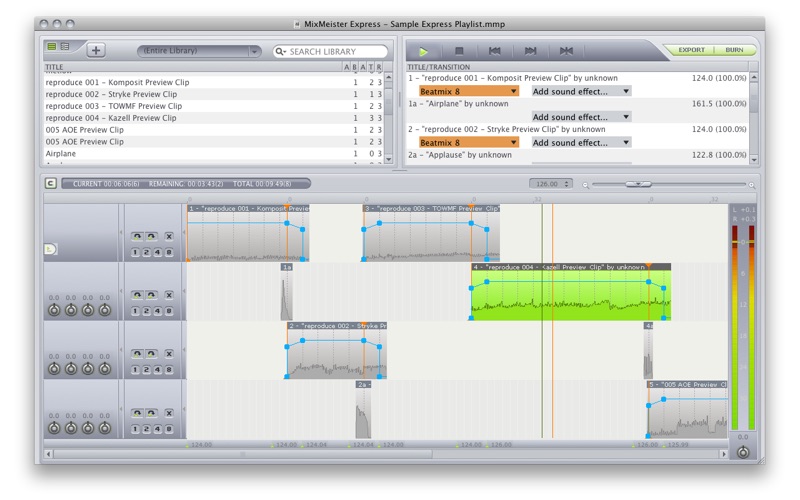 Mixmeister Express - this was very easy to understand. it has a very basic layout to make it user friendly. iv'e made lots of mixes on this and it works amazingly. only con is that it was $70.00

10 Yr MixMeister User - I just recently switched to ableton live, and this software is the reason. As a long time user of MMP for PC (which they have steadly made worse since version 6), I switched to mac and was very happy to discover that mixmeister was availble for mac. I payed the 70 bucks and what I got was a huge disappointment. It doesn't 1/4 of the things the same software would do on the PC… It doesnt automatically calculate bpms for the tracks in your library. It's slow, it's awkward, it crashes… Its really too bad - this was the best software out there for a long time.

CRASH AFTER CRASH - SLOW PERFORMANCE - WASTE - Bought the app, after a month it became slow. Unstable song search, unstable play, unstable performance. No bug fixes for more than 4 months, no updates. Tried to reinstall, went to the app store and its asking to purchase is it again. Waste of time and waste of money!

Found helpful by 8 out of 9 people
2/5
Version 7.5
Review by DrParadise

Abandonware... - I just want to confirm that as of September 2015, and in spite of a software update to 7.7 (which seems to require a license that my App Store purchase doesn’t provide, the software is still buggy. Almost unusably so, for example, the keyboard commands to zoom the timeline are plus and minus. Minus doesn’t work. Speechless. You might also think swiping on the trackpad would move the timeline left and right, but no, you are from the future, a future that’s not going to happen. I just embarked on another painful mix with MM because the basic architecture for beat matched mixing is wonderful, and at $70 I wanted to get at one more use out of it, but this will be the last. Painful hint: don’t open your playlist directly, it pops up an error, then opens part of it but looks corrupt! Open the app, then open your file. Grrr. And finally, a trick: if you want to later more than one track, the manual says convert a track to an Overlay track, this did not work for me, the menu items referenced were not in the menu! So I added a dummy track, zeroed it’s volume, moved its outro anchor to the end and then added the real track. Then position the real track along the dummy track to where you want it… Better yet, buy Logic or Ableton or Traktor or….

ok for mixing cocktail / dinner music - after reading the reviews i still bought it becausse i only need this to mix cocktail hour and dinner music.

Mixmeister Express - this was very easy to understand. it has a very basic layout to make it user friendly. iv'e made lots of mixes on this and it works amazingly. only con is that it was $70.00 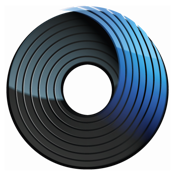 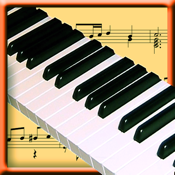 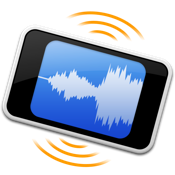 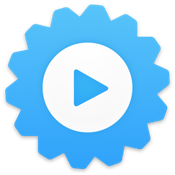 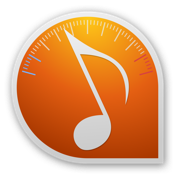 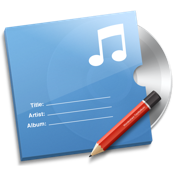