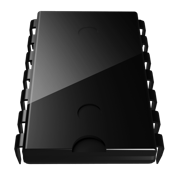 Secondly it features history graphs to help you visualize both physical and virtual memory usage patterns and a manual "Force memory recovery" mode.

It is similar to the built-in "purge" command in that it gets rid of some unused memory but that is where the similarities end, Memory Magic weights a lot of factors like what applications are running, what applications were recently terminated, the memory distribution and swap usage.

Great care has been taken to make it as non-intrusive as possible, it uses very few memory and cpu cycles, it will not attempt optimizations when cpu load is too high or when memory operations would only slow down the system.

Memory Magic is fully retina display compatible and has a very clean and easy to use interface that is aimed to be natural to navigate and emphasize simplicity. 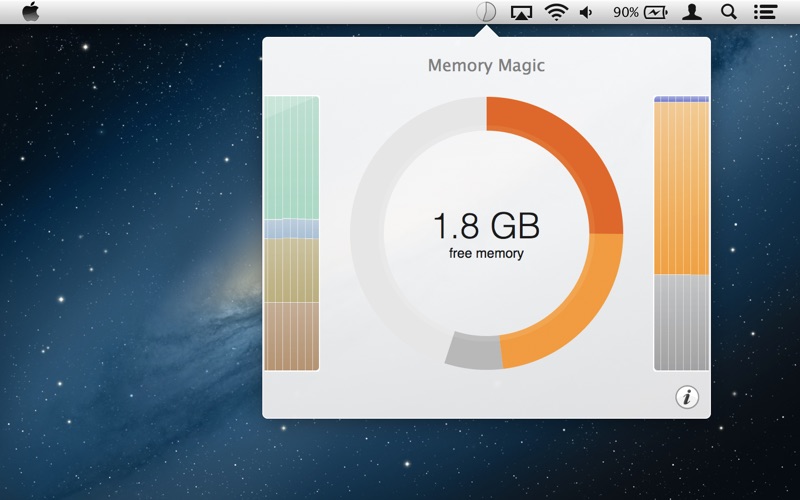 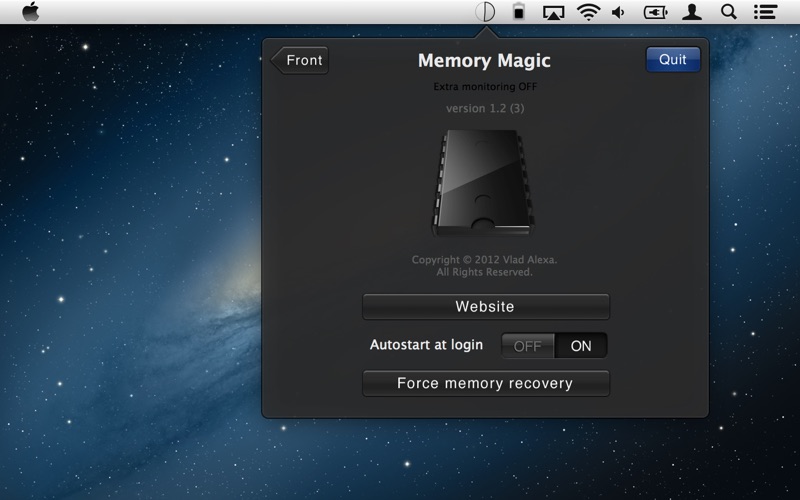 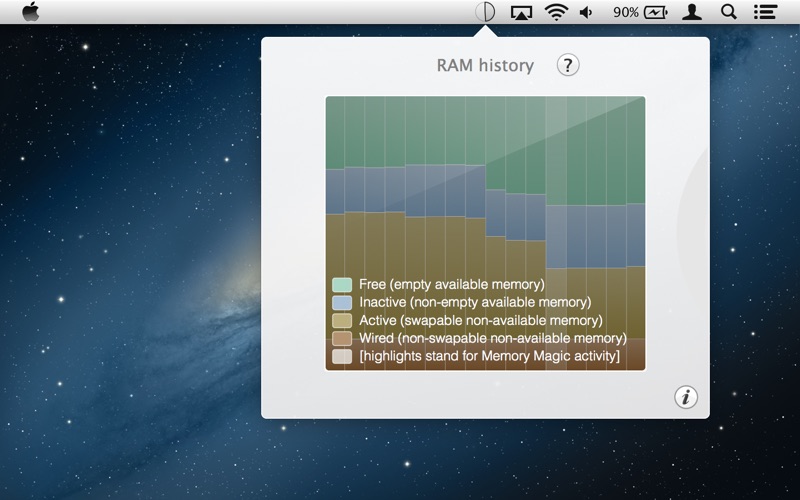 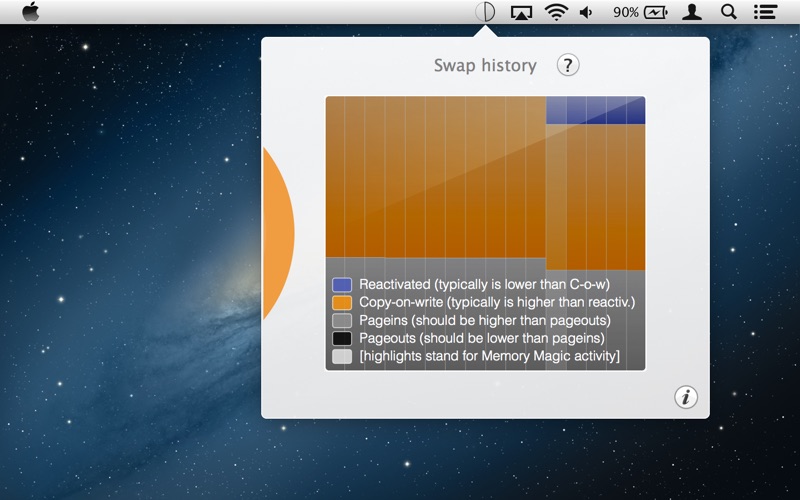 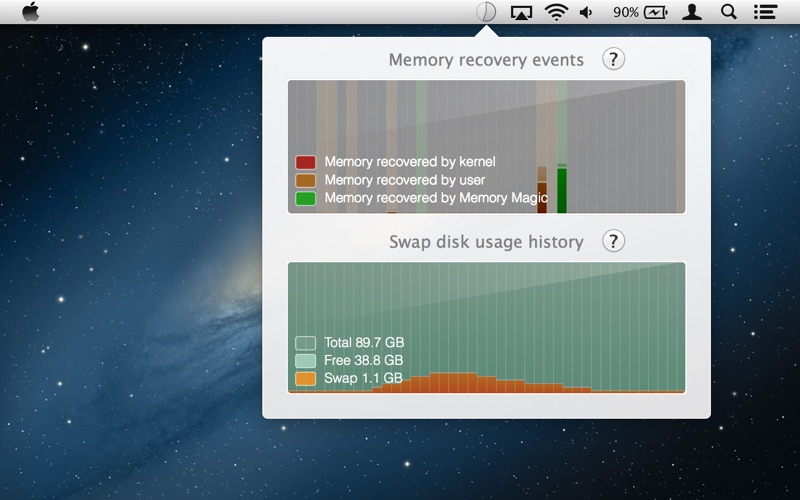 Best Memory App. - I truly enjoy it. Runs in the background and gets the job done. I never notice it's working unless I have notifcation center setup. That's the way it should be.

Found helpful by 2 out of 7 people

Best Memory App. - I truly enjoy it. Runs in the background and gets the job done. I never notice it's working unless I have notifcation center setup. That's the way it should be.

I can't get to "Ram History" - When I click the icon in the menu bar, on the right and left of the main "Memory Magic" screen are both Swap History. I can't seem to get to the more indepth stuff and show Ram history, etc..

Really nice app - This is a great app. I love the UI and fullness of details in this application. The only comment I would have is to maybe make it a little less memory intensive. If you could somehow get it to drop maybe 5-10mb of active memory that would be great.

Nice when it works, some issues though - I have a 10.7 mac mini at work and a 10.8 macbook at home; on my macbook everything is fine, but it doesn't seem to play nice with my mac mini. If you don't have a magic trackpad then it's not possible (or at least not apparent how) to get to the left or right areas that you normally get to with a two-finger swipe on the trackpad. Also on my mini the app just quits on me; the menu bar icon disappears. I tend to be under greater memory pressure on the mini while working, so that may be why, but it would be really nice for the app to remain up when i need it most.

First app of its kind that actually works - I have tried numerous free memory apps and all of them actually did more damage than good. Although they all free memory (that is, reclaiming inactive memory to free memory), they work at the expense of creating page outs. In case you are not a techie, page out is when the operating system uses disk (or flash storage) to simulate RAM. And even flash storage is about hundred times slower than RAM. Well, this app actually does not cause page out, and does not freeze your Mac (although it does eat up one of CPU's cores to 100%). It does not reclaim nearly as much as other apps (or running purge command from Terminal, which will freeze your Mac for several seconds), but it is indeed unobtrusive and does not cause page outs. Now the bad stuff. The app is not at all configurable and it isn't clear whether the app recovers memory automatically (there is manual "force memory recovery" button on the "about" screen. While memory charts look cool, they are not particularly informative (hovering over the region should bring up details, but it does not). 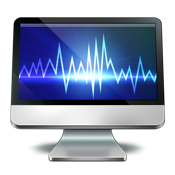 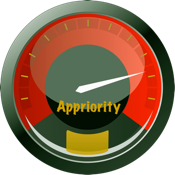 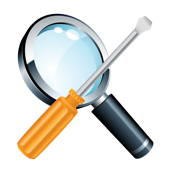 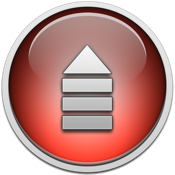 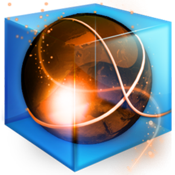