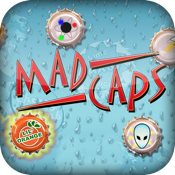 Flip bottle caps for fun to make matches of three or more to fill the fizzy meter. Swap caps vertically, horizontally, or diagonally to score big points and find cool bonuses in this addictive puzzle game.

Three fun game modes Classic, Arcade, and Survival quench your thirst for fun. Test your time and your memory skills in quick bonus round challenges, and choose from four difficulty levels.

Seven bonuses help you make more matches and eliminate obstacles as they set off chain reactions. Activate aliens to transform surrounding caps, fire ray guns to zap those pesky black caps, or aim your rocket to eliminate entire rows or columns of caps. 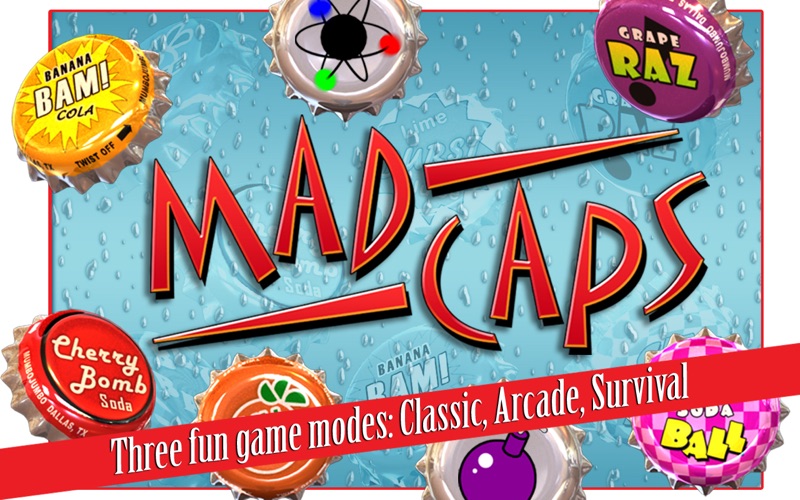 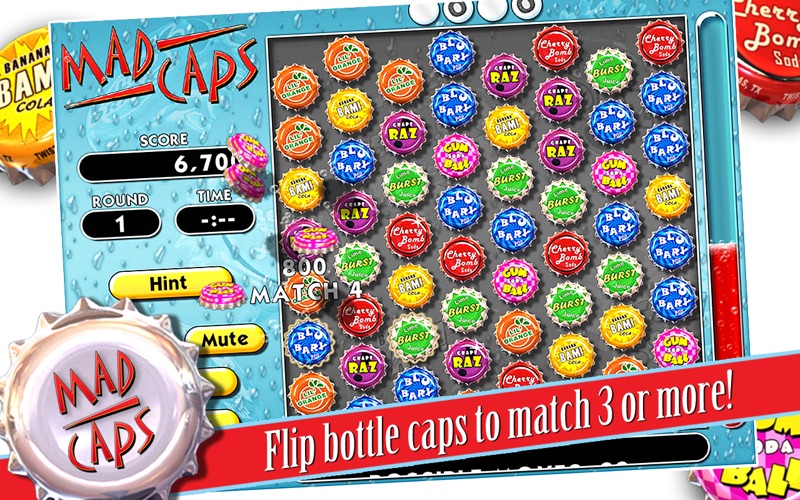 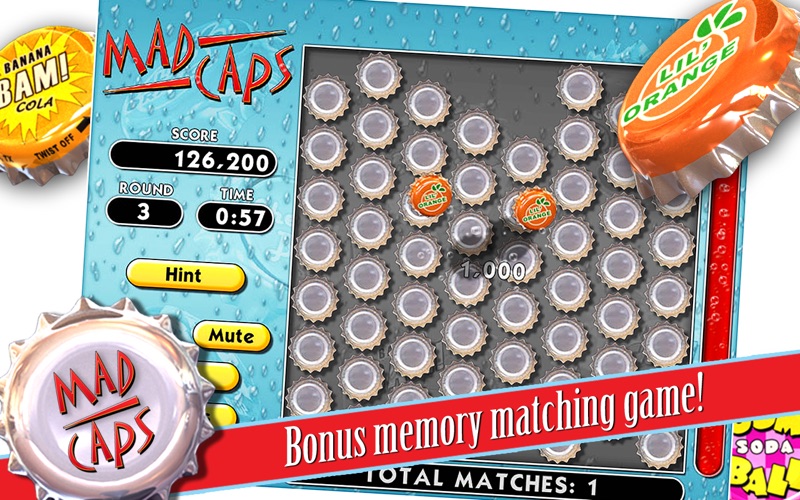 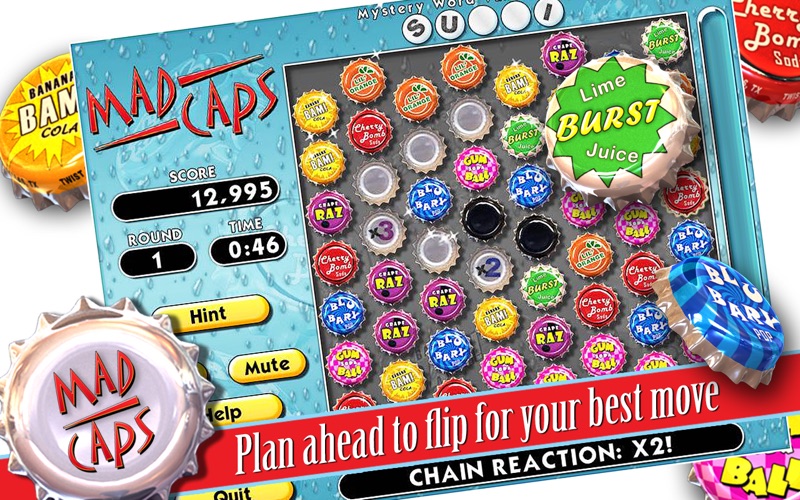 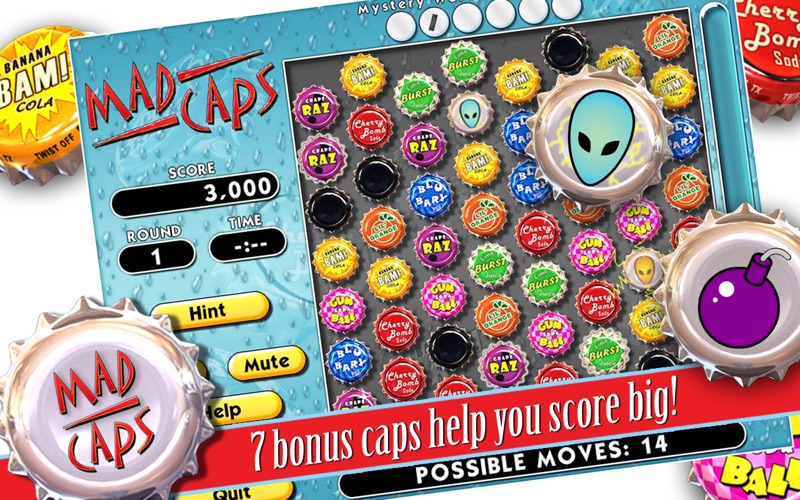 Mad Caps is a real blast ! It just gets u out of the stress. I love it. - Mad Caps is one of my favorite games ever.

Doesn’t work on Yosemite! Why is it still being offered here? - I downloaded and tried it on 3 computers (iMac, Macbook Pro, Macbook Air) currently running 10.10.2 yosemite. The game launches, then just after you start to play (sometimes before) it ‘quits unexpectedly’. This game clearly is not compatable with Yosemite and evidently hasn’t been updated since it’s release 4 years ago. I thought the whole idea of buying things off the Mac App Store was that you know whatever is offered would work with the current hardware and software out there. I’m going to call Apple to get my money back.

Found helpful by 8 out of 8 people

Will not work with Yosemite - Since the upgrade to Yosemite, this game will only work once in a while. I emailed the company about a few months ago and recieved a reply saying they would look into it but no fix or update since then.

Should be a 5 Star …. if only the Developer would fix! - This app is a great little game that hooks you. But sadly, it has not worked since Yosemite. Please fix this Mumbo Jumbo. After all this was NOT a FREE game.

Poor customer service. - I purchased this app for my Macbook Air. It not only crashes immediately after opening but I was told from their support service that they can’t fix this “Old game” and I needed to contact Apple to get my money back! I won’t be giving this company another penny of my money. Their cavalier attitude was basically, it’s not our fault that we have old faulty games. Your problem. Isn’t that nice?

Mad Caps is a real blast ! It just gets u out of the stress. I love it. - Mad Caps is one of my favorite games ever. 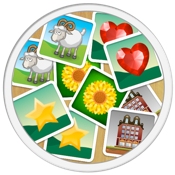 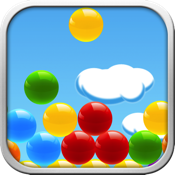 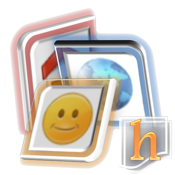 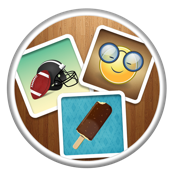 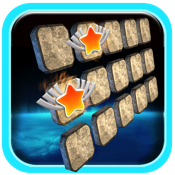 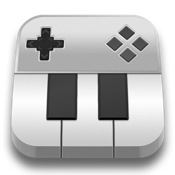