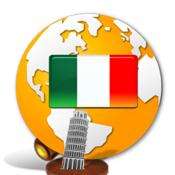 ★ Translate
Translate helps you decipher the indecipherable. Translate text between 55 languages, from Afrikaans to Yiddish. You can even translate into multiple languages simultaneously. And getting text into Translate couldn't be easier— The app will figure out the original language on its own! 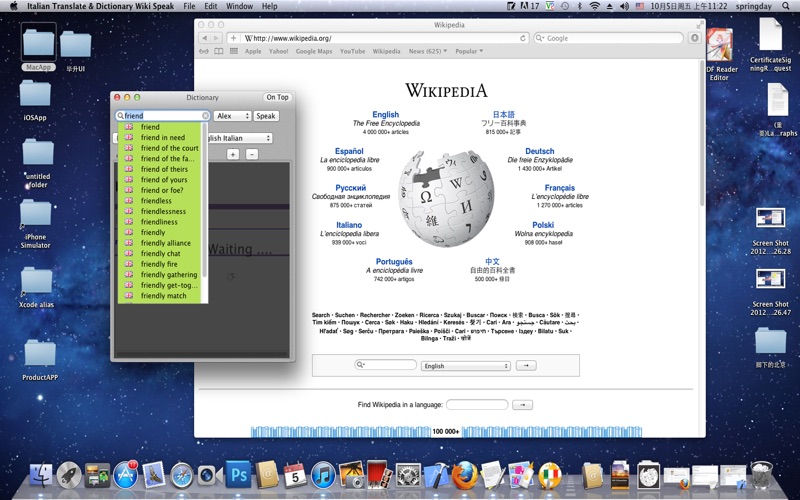 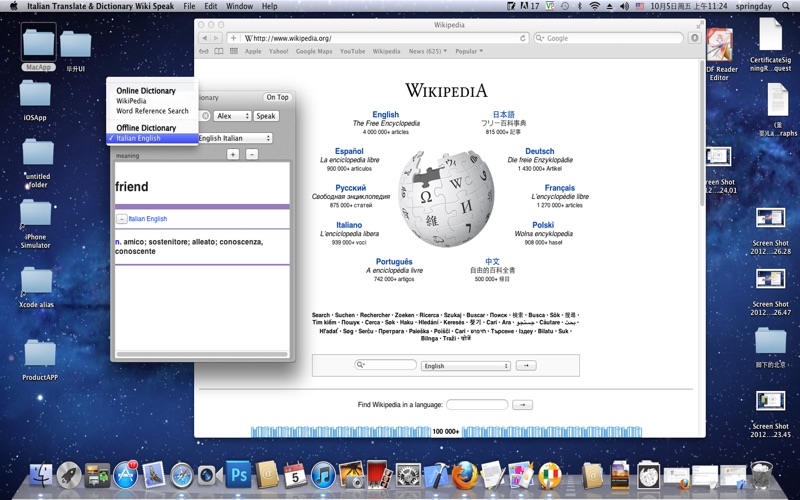 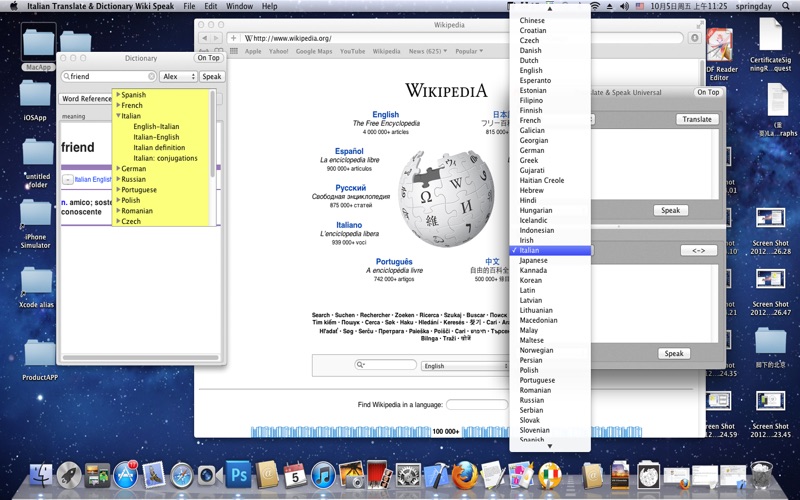 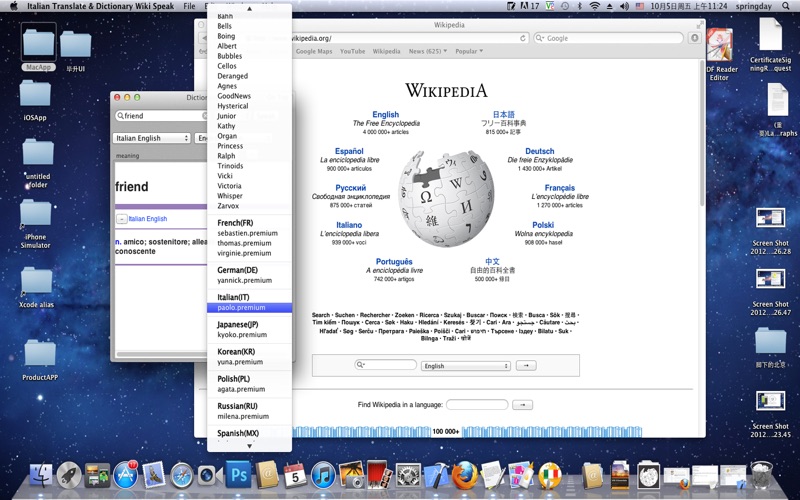 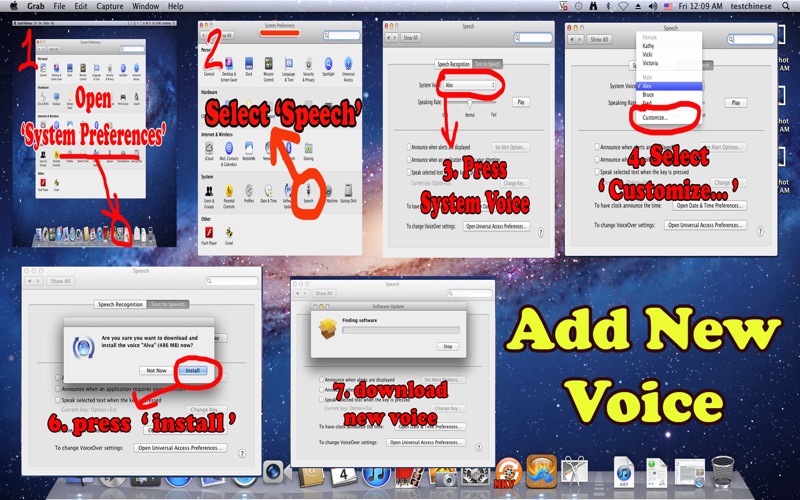 Doesn - Is this some kind of joke? Enter the simplest foreign word and nothing happens! Dead. Only by switching to the online Word Reference will you get your translation. I just kissed five bucks goodbye. 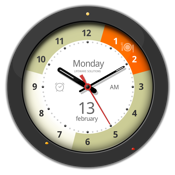 Alarm Clock Gadget Plus – Clock with Alarm and Calendar 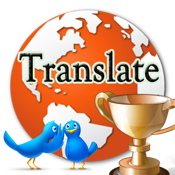 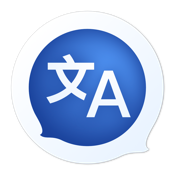 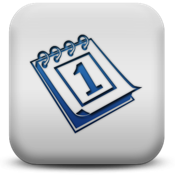 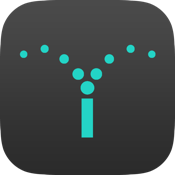 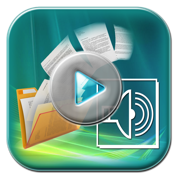