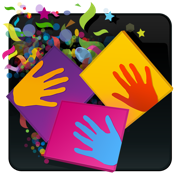 Use one program for all your media-centric projects. Whether your focus is writing, drawing, painting, making animations or movies, HyperStudio allows you to create, edit, import, and fuse these elements into impressive projects that can be shared in all the ways you expect: Web, podcasts, YouTube, and so on.

- Create your own "green-screen" videos that put you right into your project as an "interactive video figure". Narrate your project, or create board games with you as the interactive "player" right in the game!
- Your projects can now interact with real-world temperature, light, and pressure sensors, as well as motors and servos using the Arduino microcontroller. Many new types of robotics, science and engineering projects are now possible.
- Play subsections of the same movie or sound with multiple buttons, and more precisely set beginning and end points using the arrow keys.
- Multi-touch inputs such as newer Apple trackpads, Magic Trackpad and new interactive whiteboards are now supported so that you can scale and rotate objects in the browse mode.
- More flexible card-to-card timing and transitions when exporting as a card-to-card movie.
- Easier cropping of graphic objects.
- Automatic Timer for "Arriving at Card". This is a very handy way to have text boxes, animations, or anything else start after a preset delay when arriving at a card. 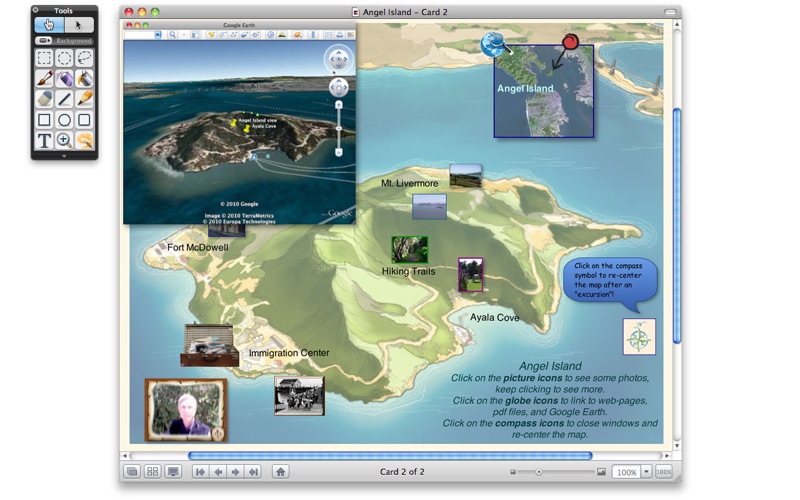 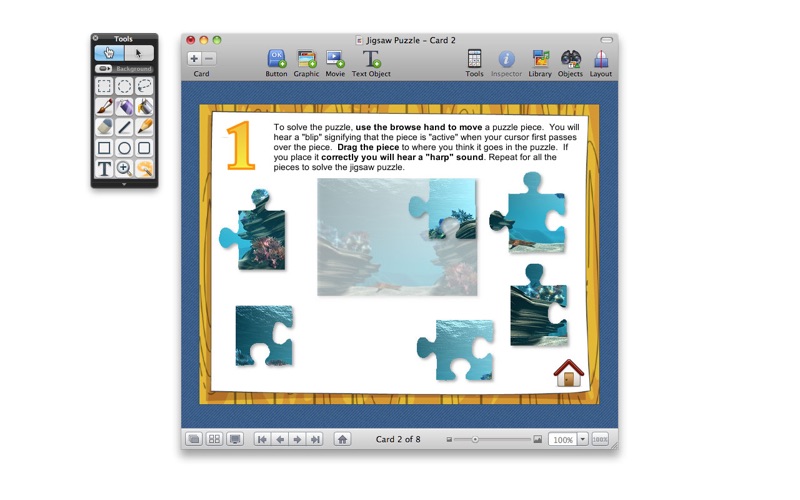 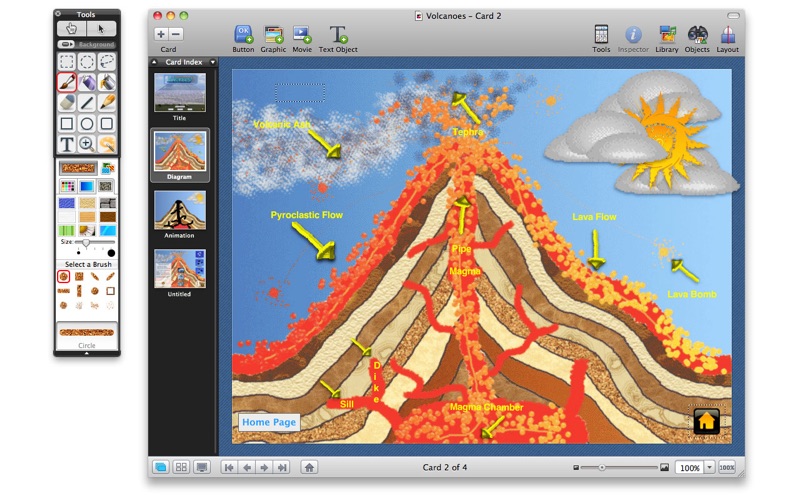 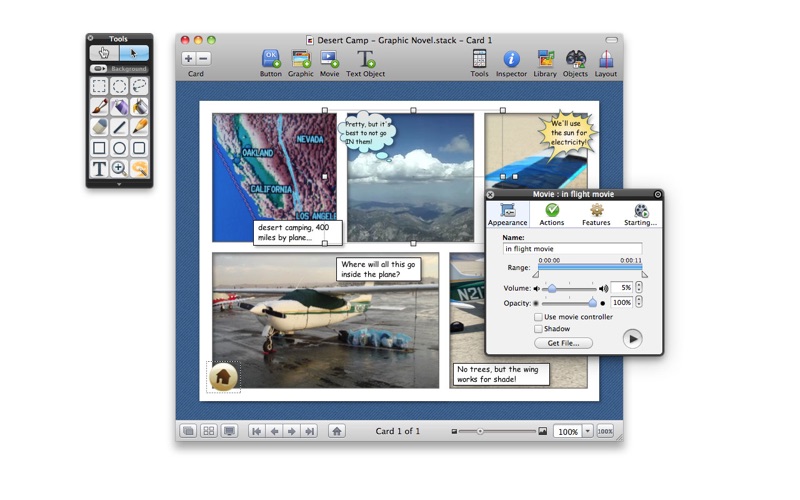 Major Letdown - This is a great piece of software in the making but it’s clear the company isn’t continuing development. I should have heard the warning bells: the software hasn’t been updated in almost three years and everything else on the company website seems to be in suspended animation as well. Still, I was on the lookout for a hypercard replacement and hyperstudio looked attractive and reasonably priced, and both assessments would be true if this was 2012. Except we are in 2014. For one, it’s not retina optimized which makes text look awful on my mac. The UI controls also look fuzzy. That’s the most observable flaw. OSX design guidelines have changed since 2012 and hyperstudio looks and feels dated, which is a pity since it is a great idea in the making. I am not sure if Software Mackiev is doing any development at all, but if they are, they should do something about hyperstudio. Or else opensource it so that others can build upon it.

incompatibility - Not a great app due to compatability issues with OS10 Ciera. The software developer is not up to date with hyper studio. Great app before updating to OS10 Ciera, but not anymore. If you wish to get hyper studio 5 with OS10 Ciera, don’t even try because it will crash when hitting anything in the preference fields. Don’t waste your money. 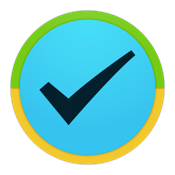 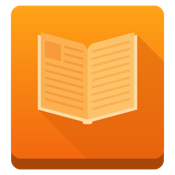 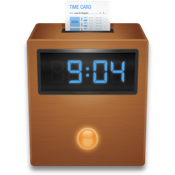 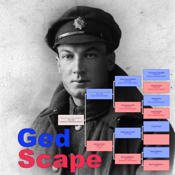 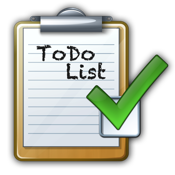 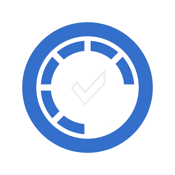