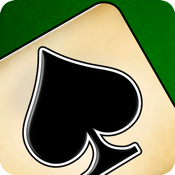 Designed by a Mac and Solitaire loving Mom and Daughter, Full Deck Solitaire is a beautiful card game with an easy to use user interface. Seventy two uniquely different variations of Solitaire not seen in many other games keep even the most seasoned guru occupied. Statistics for each game let you know how many hours you have played, games you have won and your highest score for that game. A uniquely smart three level hint system lets you know if there are moves to play and will even shake the cards if you can’t quite see that elusive move.

The game has an option of a classic background, your own wallpaper, or a gorgeous moving video of the ocean under the Moon with two more amazing animated backgrounds included with Game Pack One.

Now we've added AI Players to play with as well with the addition of Texas Hold'Em.

Please write or visit our support page if you are having any problems at all. We want you to love this game!

- NOTE this update is REQUIRED to continue to receive challenge games as our hosting server is changing 11/1
- freecell automove fixed
- hint colors changed slightly to ISO red/orange/green traffic light colors, better for color blind players
- old longer animations added as an option (you can select to use this from the options menu at the top of the screen)
- new four color easy read cards added (you can select these from the customize menu)
- cards played to foundations play away from the dealing deck (much easier for games like forty thieves) 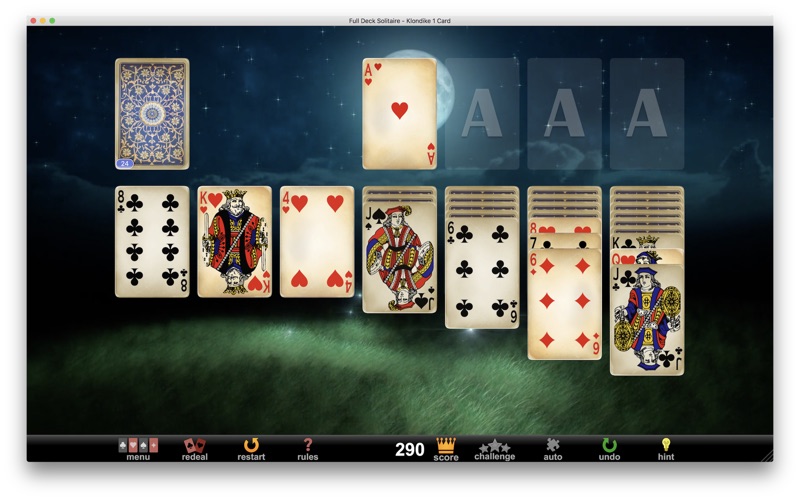 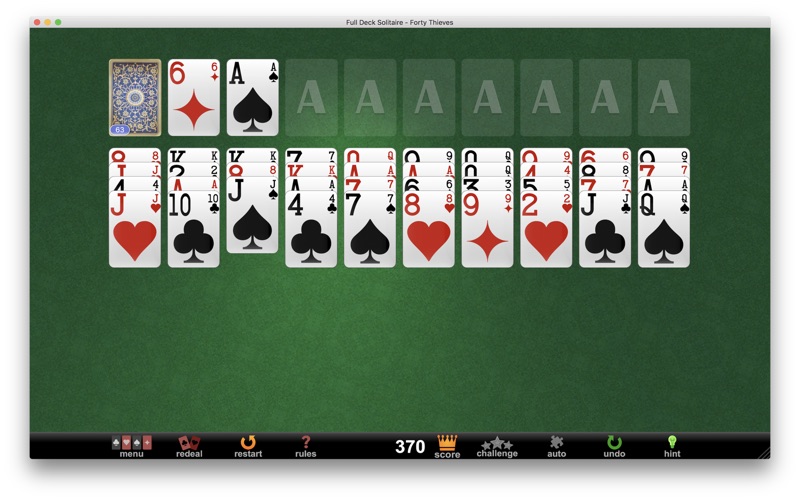 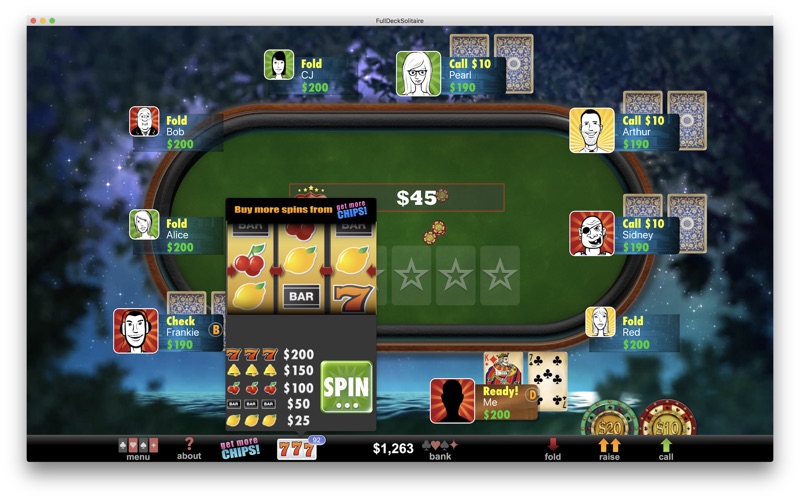 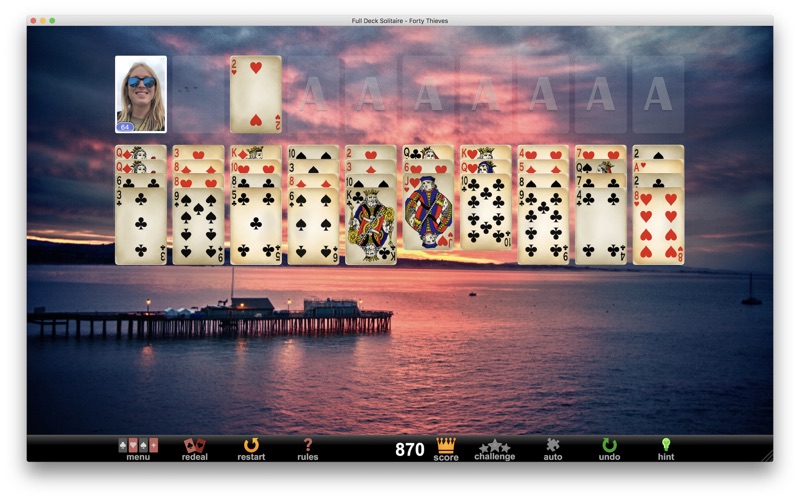 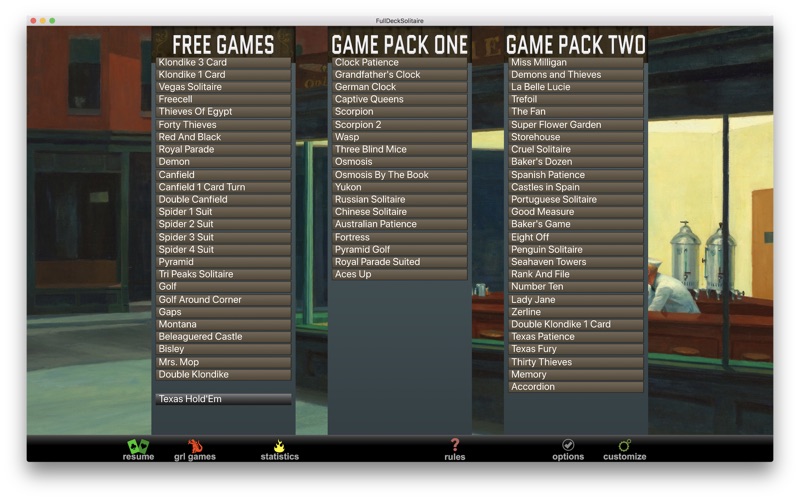 FIVE STARS!! - This is a great and very well done game. Lots of game choices, good game options, fun sound effects and terrific art work. So nice that it is free. So far I have not felt the need to make an in-app purchase of extra games, because the selection of free games is so good. Thank you to the developers.

Opens App Store on start - This application now opens the App Store whenever you open it. This is apparently their replacement for the “Reivew Us” nag. Well here’s my review: Don’t open other programs on my computer without my permission!

Great app, a few minor bugs - This is a great app usable by all ages and all kinds of users, including former users of other computing platforms that come standard with solitaire apps. This is the one to get. I'd give it a 5/5 except it has a few minor bugs that are particularly noticeable in the Spider game and sometimes in the Freecell game. One in particular makes otherwise impossible moves. Fortunately undo works in this case. Unfortunately it never seems to glitch on one of those impossible moves when you really feel like cheating, only when you're already winning the game. Also, as another reviewer has stated the Freecell variant only allows you to move a stack of as many cards as you have open cells, plus one. It does not consider that if you have an open tableau column you can move twice that many. It's not the end of the world, but it's the first thing users coming from other platforms notice and it would be really nice to have that feature implemented.

Black Jack - Love this game; but my winnings were so high, so I clicked on "reset cash"; but cash remained the same and now I hardly win. Not what I expected which was my winning cash would go down; now I play and hardly win; not much fun to play now. Wish this could be reversed so your cash winnings only would go down.

Found helpful by 0 out of 0 people
1/5
Version 1.86
Review by honestly ready to switch

VERY Frustrating! - IF YOU WIN ONE GAME EVERY 40-50 TRIES YOUR DOING GOOD;; TOO BAD-- A BEAUTIFUL-LOOKING GAME, BUT VERY, VERY DISCOURAGING TO PLAY...

The card games are fun! I bought all 3 Packs - Developer occasionally adds more games for free. Lots of variation, so you can try different types of challenges. 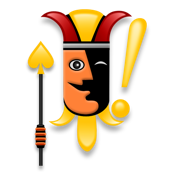 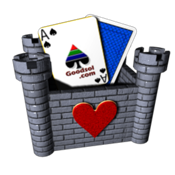 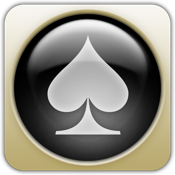 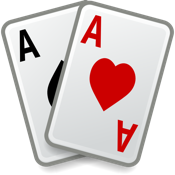 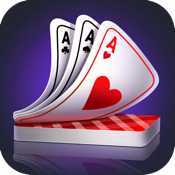 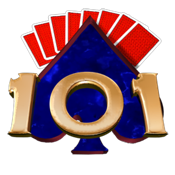