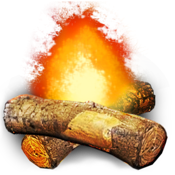 Fireplace App turns your Mac into a realistic fire place .
Spice up a party, entertain the kids, or just keep warm!

Authentic crackling sounds with adjustable volume makes it even better!

Fireplace App has the highest HD quality of any similar fire place app. We even filmed a fireplace ourselves to get exclusive high quality content!

Remember Yule Log? Now get it on your computer!

Around the world, you might call it:
Feuerstelle
cheminée
foyer
chimenea
暖炉
camino

We actually went out and filmed a real fireplace! Because we care about you, our customers!

The original video was out of focus so appeared lower in quality than it should be. 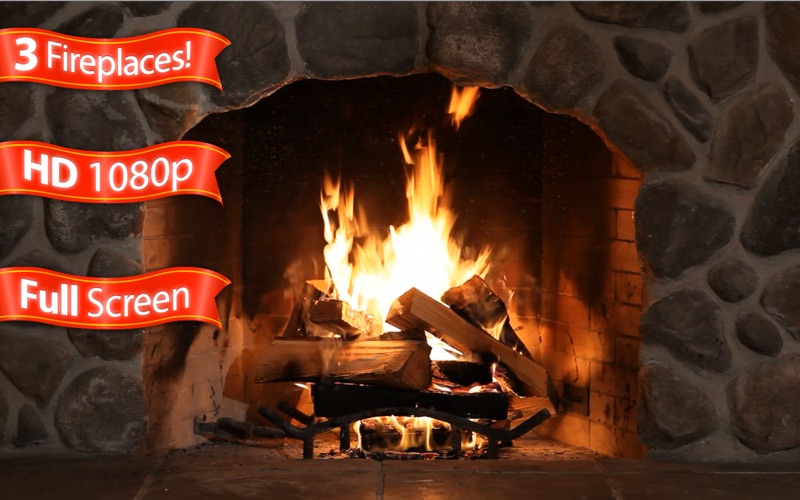 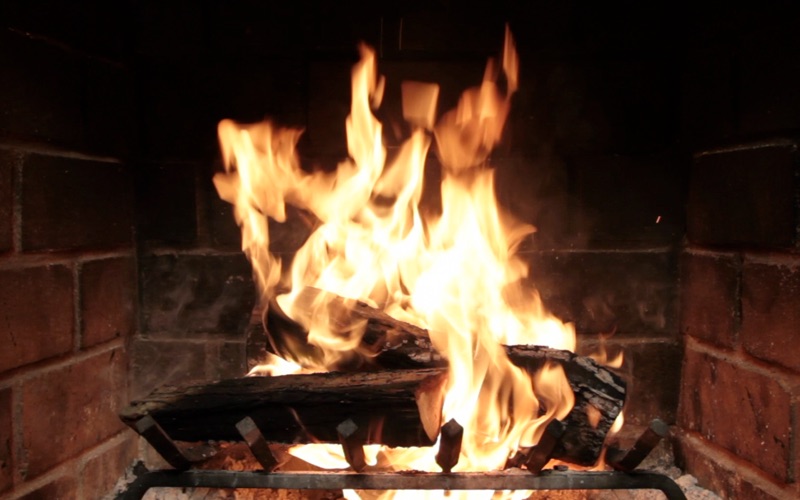 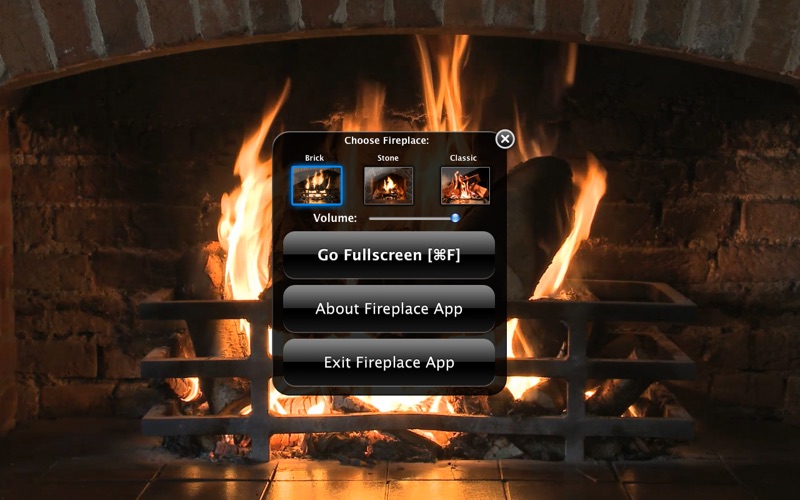 Excellant Update! - I almost moved to another fireplace app, but the .99 I spent for the previous version became extremely well worth it. I'm glad you recognized the issues and fixed as well as improved everything 10 fold. This is the best Fireplace app on the market. I cannot even find an issue now. Thank you Laan CC.

Does not work! - Bought this app today and installed it on my Mac (OS X 10.8.2). Disappointingly it does not work, i.e. does not start any movie. DO NOT BUY THIS APP!

A Good Update - I thought I'd just grab this cheap app to test out the app store for my MacBook. Nice app and Id like to see some improvments to it such as the ability to feed in my itunes if I'd like right from the app although you can run itunes in the background of course. The music sounds nice against the crackles of the fire/ Otherwise it does what its supposed to do. It also needs a much longer loop to be more effective. This looks to be repeated loop of less than 5 seconds. ******UPDATE 1/22/11******* The new update is well done! There's still a little glitch when the loop re-starts but I don'tknow how they can avoid that in a live shot of flames in a fireplace. And, the loop is much longer so it's not as obvious and certainly would not be seen unless you are looking for it. I like three fireplaces, but the "classic" one is a waste. The other two look nice. I'll look forward to using this in December when I can throw on my loop of various Christmas music on iTunes and throw on the full screen version of the fire.

Love the fire and sound! - Awsome. Worth every one of the 0.99 cents and more. I'm glad they offered a free demo. Why would anyone be upset about a free demo for a $0.99 app which is so nice?

Found helpful by 6 out of 9 people
5/5
Version 1.1
Review by appleblogger

Hotest fireplace app around! - I started with the free version and used it at a party. I was told by guests that it was the best party I've ever thrown. What was so different about this part? The FIREPLACE APP! I credit my newly found active social life and growing list of Facebook and the Twitters friends to the paid version of the fireplace app. HD fire video - check. High quality audio crackling noises - check. Sizzling hot time - check!

Could be better - Nice that its HD. Tried the others here and this is the best one. What id like to see would be: 1) louder volume 2) the 2nd fire is too zoomed out. 3) the 3rd is too zoomed in 4) add more fires It would be great if this could play on the apple tv

Found helpful by 42 out of 52 people
5/5
Version 1.1
Review by Alejandro Capitan 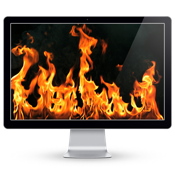 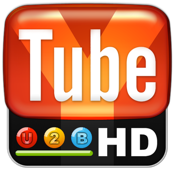 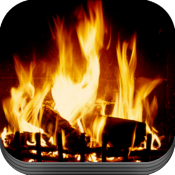 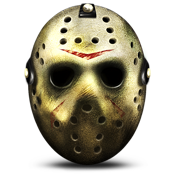 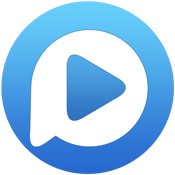 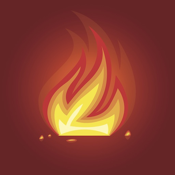