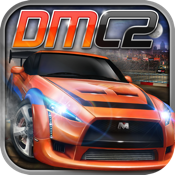 With over 15 million players worldwide, the #1 Drift game on the App Store is finally back! Drift Mania Championship 2 delivers the ultimate drift experience with its highly addictive gameplay and next generation graphics.

Start a drift career, compete in a drift battle tournament or play against a friend using the new online multiplayer mode. Upgrade and fully customize your ride with performance upgrades and visual mods. Complete over 60 achievements in career mode. Challenge drivers from all over the world using the online leaderboards.
____________________________________

CUSTOMIZE YOUR CAR
Fully customize your vehicle appearance with body kits, custom wheels, windows tints and spoilers. Make it your one of a kind drift beast!

TUNER FRIENDLY
Adjust different aspects of your car including the suspension, steering sensitivity, gear ratio and weight distribution to suit your own driving style.

BECOME A DMC CHAMPION
Complete the career mode which includes over 13 drift circuits, 60 achievements and 48 performance upgrades to unlock. Gain cash to upgrade your favorite ride with visual and performance mods.

DRIFT BATTLE
Start a drift tournament, compete in tandem against an opponent while making your way to the finals!

ONLINE MULTIPLAYER MODE
Challenge your friends to a drift battle!

LEADERBOARDS
See your ranking against other players worldwide using the DMC online leaderboards. Submit your high scores and expose your accomplishments to the world.

Drifting is the act of maneuvering a vehicle through corners at speeds and angles that exceed the vehicle’s grip. A drift is when a driver performs a controlled slide through corners while adhering to the racing line. Drifting involves fast cars, super skilled drivers and hardcore fans.

It’s a combination of driving skill, style and showmanship. It’s all about loss of the rear wheel traction while keeping the race car in total control. Drifting is so popular because it brings all the best aspects of motor sports into one package. Highly skilled drivers control a high powered street car past its limit, sideways at high speed, burning rubber. It can’t get any better!
____________________________________ 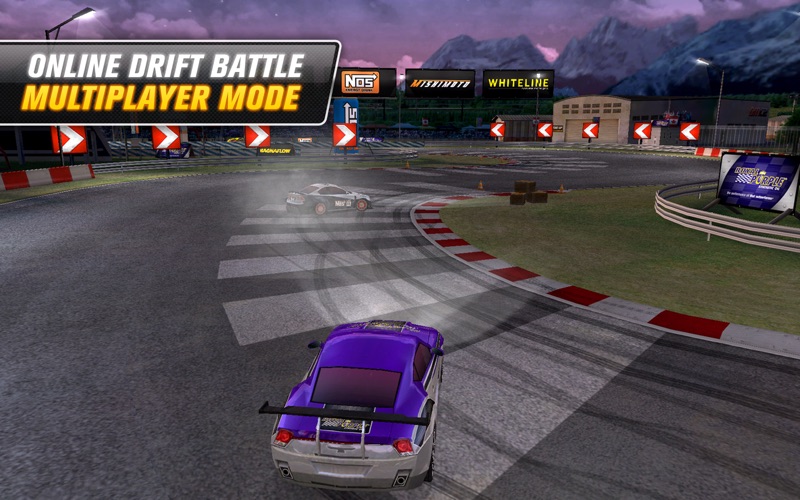 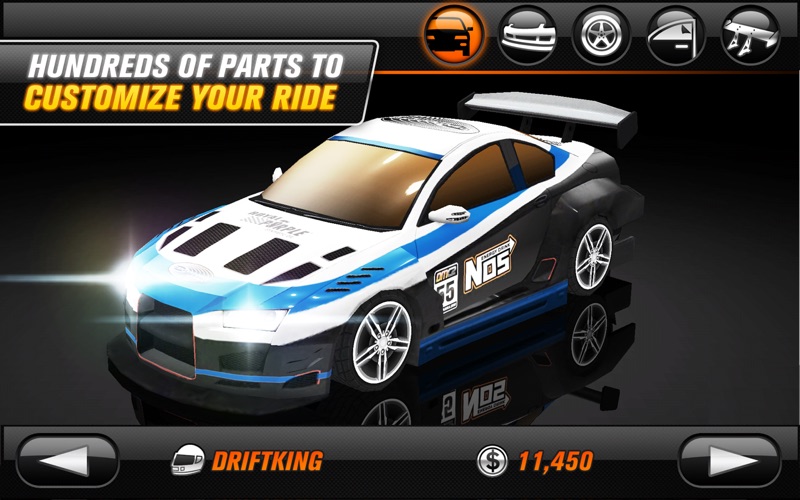 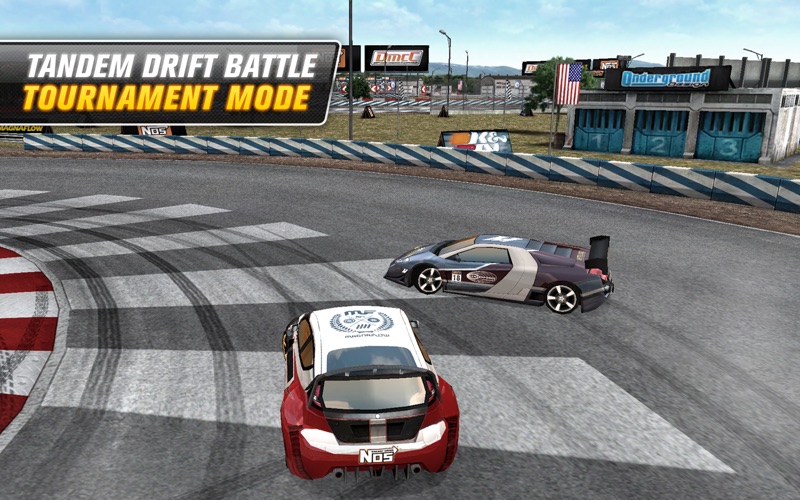 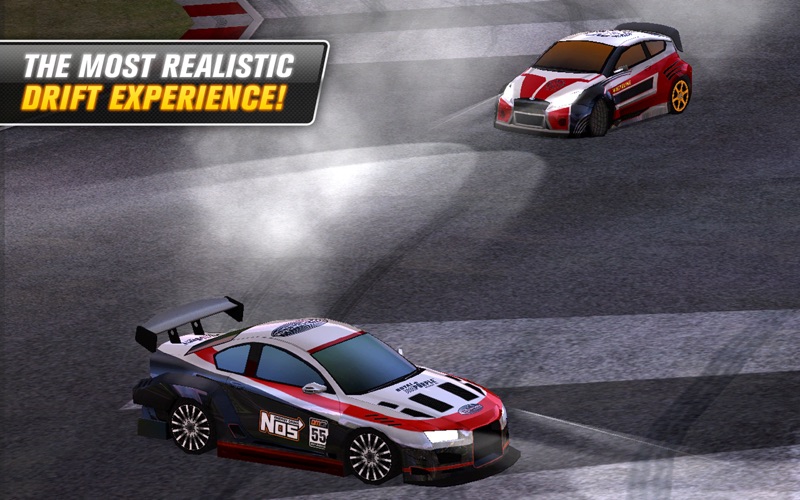 Found helpful by 3 out of 9 people

Eh - It's ok, Real Racing 2 is better. From what i have seen so far from the game. Doesn't go full screen, and does not recognize a game controller properly, and when modding your car, the handling doesn't change, ie when you add or remove weight. 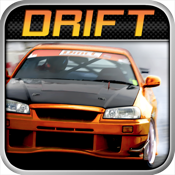 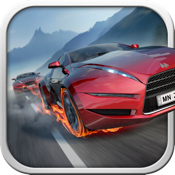 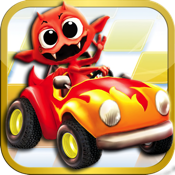 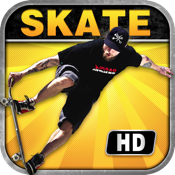 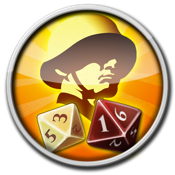 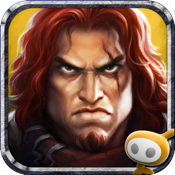