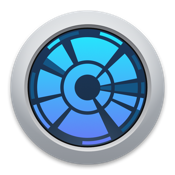 Get a visual breakdown of your disk space in form of an interactive map, reveal the biggest space wasters, and remove them with a simple drag and drop.
Discover what’s hiding inside the “Other” storage category and clear it up.
Recover disk space by finding and removing large useless files.

Over 500 reviews in the media including major titles like Forbes, TechRadar, Lifehacker, Gizmodo, MacRumors, 9to5mac, Macworld, TUAW, MacStories and many others.

Daring Fireball: “[…] Daisy Disk is my personal favorite for analyzing disk usage on the Mac. It’s a beautiful app. […]”

TechRadar: “[…] we recommend an easy-to-use utility called DaisyDisk. This app helps you easily find and remove unneeded files you may have forgotten about.”

LifeHacker: “DaisyDisk is a beautiful disk space analyzer. It’s the preference of many Mac users. […] DaisyDisk is very fast and very pretty.”

Gizmodo: “Deleting files and sorting out disk-space is one of those tasks most people dread, so I can definitely appreciate that DaisyDisk has tried making it as fun (and beautiful) as possible.”

MacRumors: “The new DaisyDisk 4 has a new, flatter design […], with bright colors, it’s able to scan drives up to 20 times as fast, and it consumes less memory when in use.”

Macworld: “For only ten bucks, DaisyDisk is a simple, convenient utility for every Mac owner, and it gets the job done well for less technically-inclined users.”

TUAW: “Daisy Disk is the perfect example of one of those tools that should be built right into OS X.”

MacStories: “While there are a few similar apps none of them even come close to matching the beautiful DaisyDisk interface.”

Beautiful Pixels: “DaisyDisk is a phenomenally helpful utility app for Mac. […] This is a really fascinating way to take a look at all the files and folders residing on your Mac.”

- DaisyDisk now scans the local APFS snapshots and displays them inside the “hidden space” area. Now it’s much easier to deal with the hidden space, because the snapshots are often its largest component.
- You can now delete the APFS snapshots (DaisyDisk will generate a script which you paste and run in Terminal).
- Added “Open in Terminal” context menu command.
- Minor improvements and bug fixes. 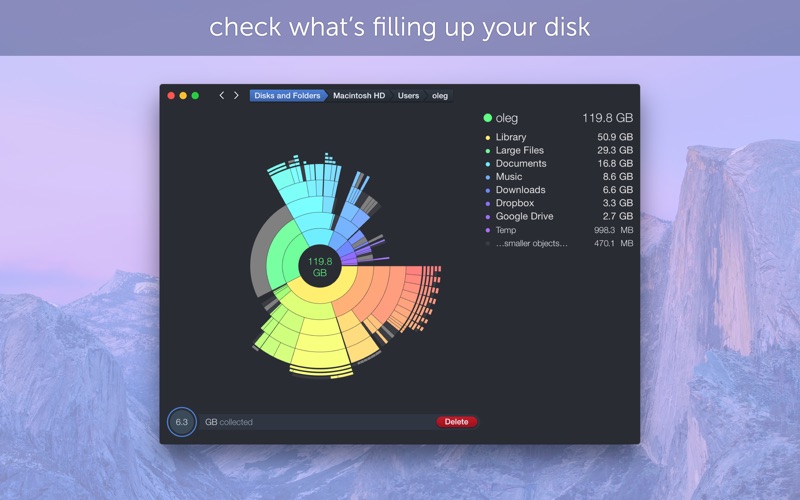 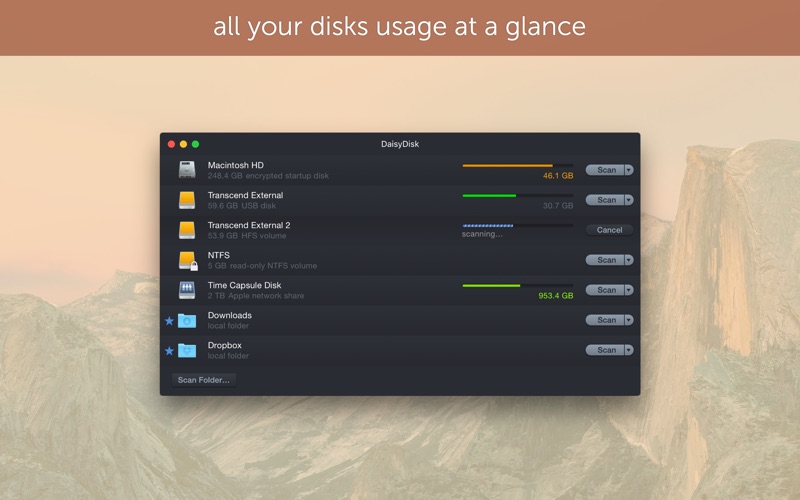 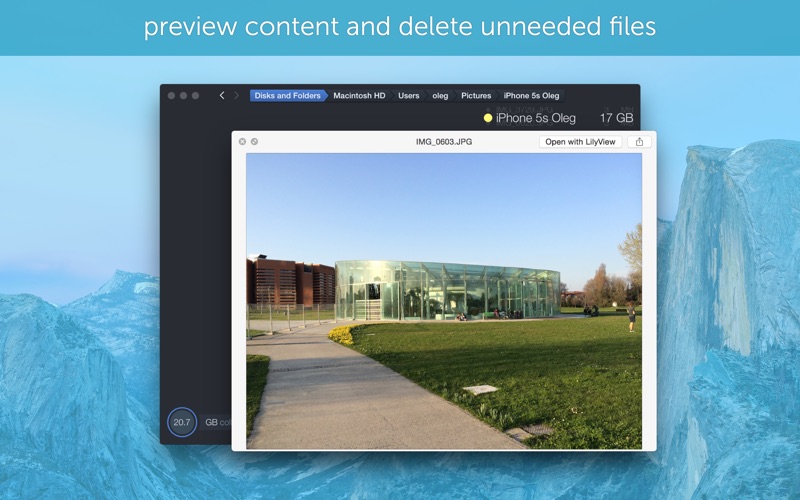 Actually Perfect - I've been using DaisyDisk for a pretty long time now (> 3 years) and honestly its the best disk space visualisation tool i've used ever. It scans quickly and the results are clear and very well presented. I can't really think of a way it could be improved. I usually wouldn't bother to review it but did a scan today to clean some stuff up and noticed a large amount of 'hidden' files. DaisyDisk showed a notice that it couldn't show what the files were, however, because, as an app store app, it couldn't request the appropriate permissions and directed me to download the standalone version. A lot of developers would take the opportunity here and double dip and charge you again but just took a download and it automatically transferred my license for free.. that is just a stand-up way of doing business. It is a fast beautiful app that I consider to be fairly essential and cant recommend highly enough.

how dare youy reduce functionality by locking out “hidden space" - What and AWFUL and poorly considered strattegy to take a fully functional piece of software and hobble it by blocking access to previously accessible file elements, now referred to as "hidden space" and then having the temerity to suggest one buy an additional copy directoy from you to restore that feature. How about BUZZ OFF? Does that register in your marketing VP’s brain. Refund via Apple requested. SUGGEST ALL USERS AVOID PRODUCT - VENDOR CANNOT BE TRUSTED TO NOT DOUBLE DEAL

Not enough Function - I was a What Size user. I paid and downloaded this one... Terrible. It is only a visual of your files. No functionality other than that. I'd love my money back. Uninstalled.

Again and Again - I use this app nearly every time I'm dealing with disk space issues. It's not something I use daily and when I first purchased it (long ago) I struggled with buying what I thought was a one-time use app. But I have downloaded and redownloaded the app with every new computer. And it ends up being a go-to solution for disk space.

Found helpful by 1 out of 1 people
5/5
Version 4.10
Review by EvenThisNicknameIsTaken314

Perfection :D - I've been using this app for at least 5 years now. I recommend it to anyone that's on the hunt for those random files that are taking up precious HDD space. The app couldn't be any more intuitive to use. Simply 'scan' and then 'view' each drive. It even sees hidden files and marks them as such. If you don't believe the other 5 star reviews, search online for their their free trial.

Fastest way to find drive hogs for Mac OS - DaisyDisk is the best way I have found to quickly assess where large files are on my drives. What would take complicated CLI commands minutes to work, DaisyDisk accomplishes in mere seconds. Quickly find and clean hidden files and caches cloggin up your system. Worth every penny! 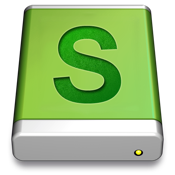 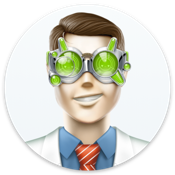 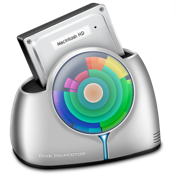 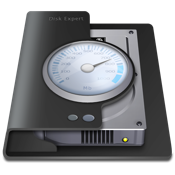 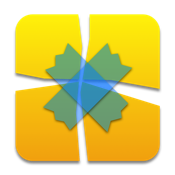 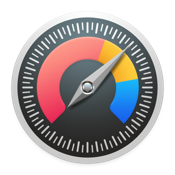