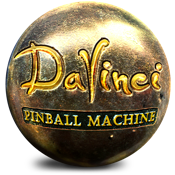 Enhanced for the MacBook Pro with Retina Display!

Answering the calls for another stellar pinball offering, Gameprom presents Da Vinci Pinball, a pinball monument to the intellectual wellspring of Leonardo!

– Stunning graphics paint a landscape of mysterious symbols and interactive machinery, all rendered in Gameprom's award-winning style and brought to life with our own physics engine, praised for its realism.

– Race along the pathways of knowledge to bring new discoveries to Mankind.

– Medieval weapons, elements of architecture and geometry, mechanical components, and Leonardo's tank and flying machine are all there to explore.

– Embark upon the journey of the Renaissance Mind with Da Vinci Pinball! 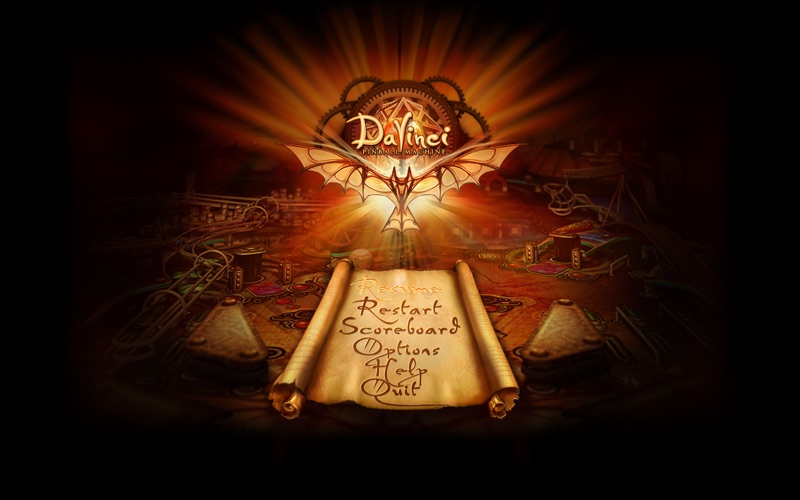 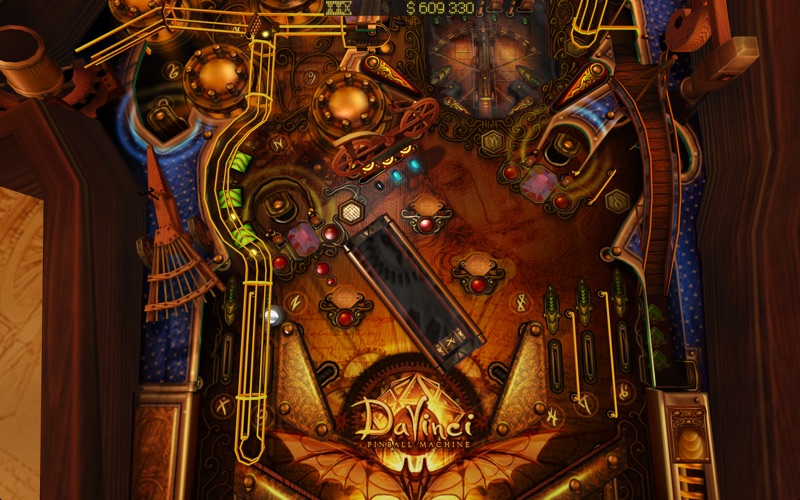 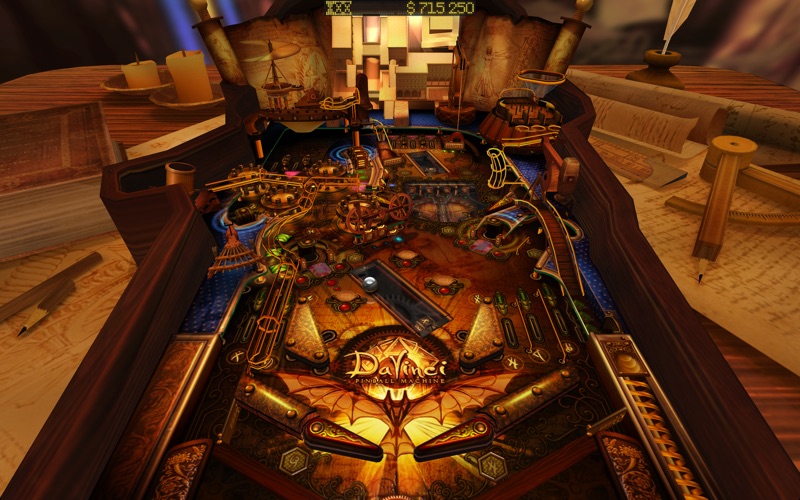 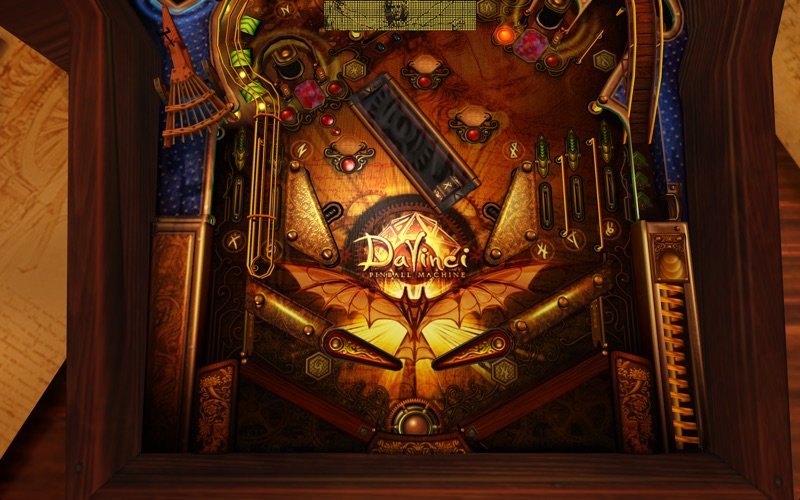 Great Game - Always loved pinball. I got almost every pinball game out there. Still had no ball issues, so the tilt option won't be used till then.

Found helpful by 2 out of 3 people
2/5
Version 1.2
Review by rickretired

Serious Bugs - If I were allowed to, I would be glad to fix some of the bugs this game comes with. A glaring example of it's amateurish programming is the frustration a player can feel having worked away for forty-five minutes to reach its Cryptex Mission, only to see both the "Q" and "H" targets below the bottom bumpers light simultaneously due to a bug in the program. Each time this bug surfaces, there is a terribly frustrating automatic penalty of one ball, and through ABSOLUTELY NO ACTION of the player. Worse, it can happen four times in a row, both targets lighting at once, and each time the game will penalize the player, until all five of his balls are stolen - again, all beyond the player's control. So don't waste your money until the programmer addresses these and other problems. It's a beautiful game to look at, though, if that's all you want to do.

Beautiful Graphics - The game table is beautiful to behold. The graphics are excellent. However, this game is rather dull. There is not much for the ball to “do”. There do not appear to be any levels or sub games. After a while, watching the rather slow moving ball go through its repititive motions gets a little boring. I probably would not have purchased this game given the opportunity to test it first.

Slow flipper speed - Okay. I don’t do many reviews especially on games because I don’t have many loaded and I rarely have to play. But as an ole skool pinball gamer, this game is pretty good. However, I foind the flppers be a little slow to react. The timing to to conect with the ball takes some getting used to. Unlike another pinball game I adore in the App Store, this one has no cpetetion rgearding the reaction time to flipper. One of the great things I love is that the palyer gets five chances as opposed to three on the ‘other’ pinball game.

Boring Pinball - Its BORING. It’s really easy to play it for a long time. The music is a group of monks (not exciting). There are a few quotes from Da Vince that act as sound effects, but they get old quick because they are the same ones over and over. There are plenty of targets to shoot for though. It has a bland, brown background. I get tired of playing it and can’t wait for it to be over. Sorry, but this game is not much fun.

Boring Pinball - I thought it was boring. Some cool stuff happens, and its not terrible, but with the name DaVinci, I expected much, much more. 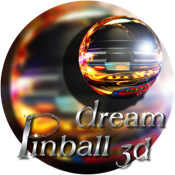 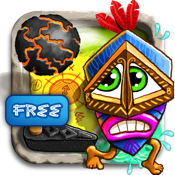 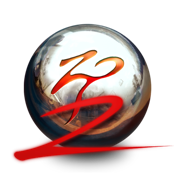 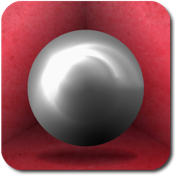 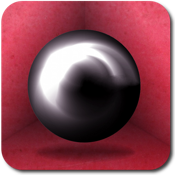 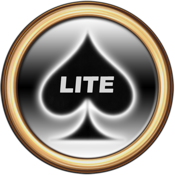