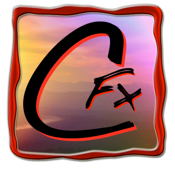 Composer FX Movie is an application for dding visual effects to your movies and photos. It's the perfect companion program for iMovie, Final Cut Express and iPhoto.

Composer FX Movie has over 380 effects. 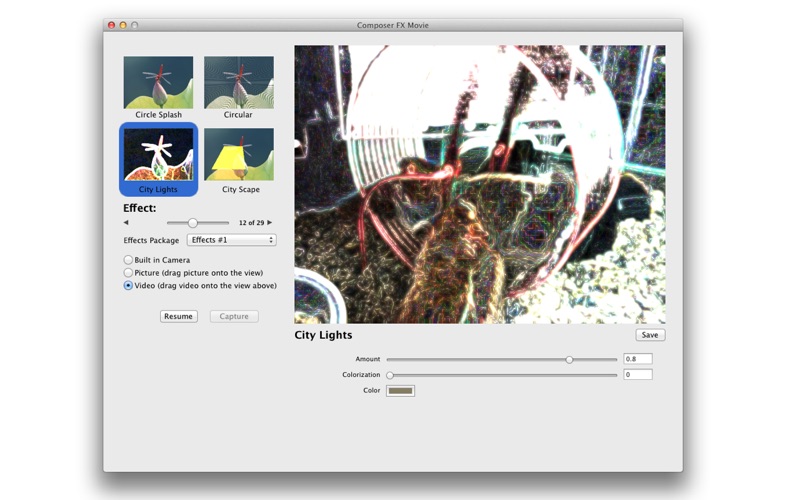 Filters Missing - I too had a problem adding the filters to the app. I emailed the developer during the weekend and got a response within hours. The fix works great. So, the punch line is- if you are having a problem -email the developer

Crashes too much - I love the effects that it comes with, too bad it doesn't appear to be as many as they say it has. But the biggest problem is that this thing crashes too much. I'll drop a video in and start looking at effects and it crashes. One other problem is while watching the video with the effect it only shows maybe a quarter of the video image rather than the whole thing. I would love to give this app more stores but for now I just can't.

Found helpful by 9 out of 10 people

Doesn’t accept videos! - So this app was kinda cool, but It has stopped working all together. Had to delete it. 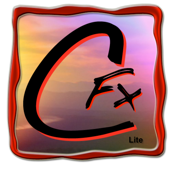 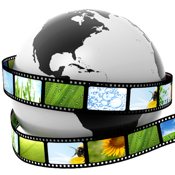 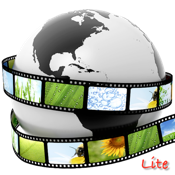 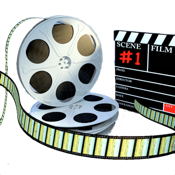 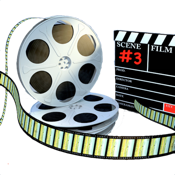 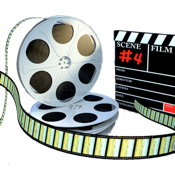