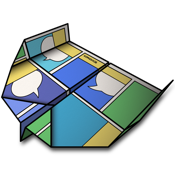 A hand-crafted reader for DRM-free comics (CBR, CBZ, or PDF)

• Automatically figures out the info for your issues from their filenames
• Don't worry about where your files are located - let Comickaze arrange them for you. They're always a drag-and-drop away!
• Change info (such as Series or Publisher) for a single issue, or many at once
• Create Boxes to organize your collection into lists
• Choose the cover you like for issues with more than one
• Support for macOS features like Dark Mode and Touch Bar

Have fun reading your comics with a customizable reader:

• Effortless page-turning via keyboard, mouse, and gestures
• Choose whether to view issues in 1- or 2-page spreads
• Go Full Screen to use your whole display
• Hide pages, such as ads (automatically hides some ads)
• Choose whether each issue reads left-to-right (western comics), or right-to-left (Manga)

Fixed two bugs. Thanks for your patience as I worked to fix them!
• Fixed bug causing the app to hang when adding multiple comics (Thanks James, Michael, and everyone else who pointed this out!)
• Fixed bug causing searching and browsing not to work in Grid view, and causing a crash when switching between views during a search (Thanks, Cliff!) 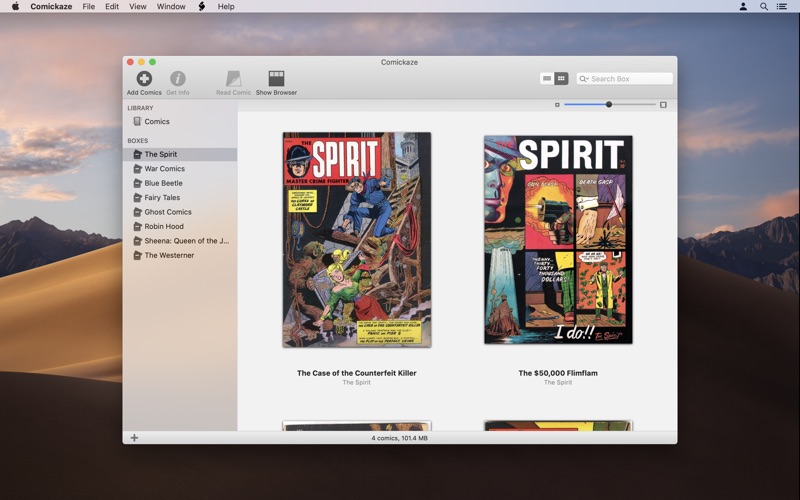 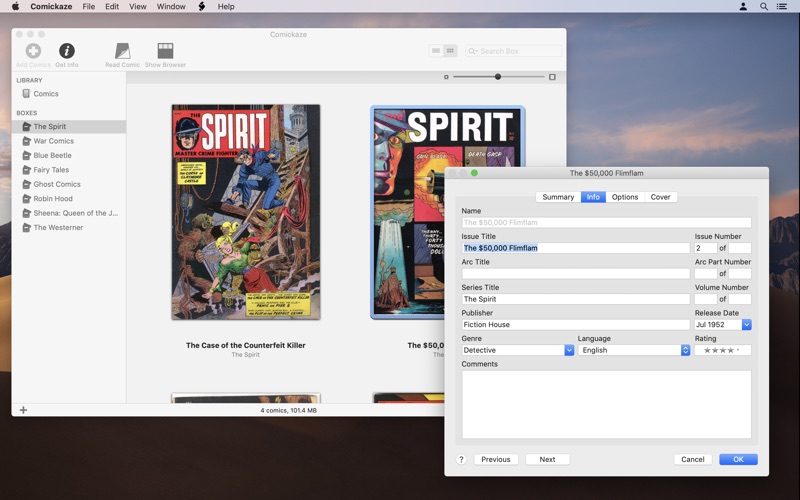 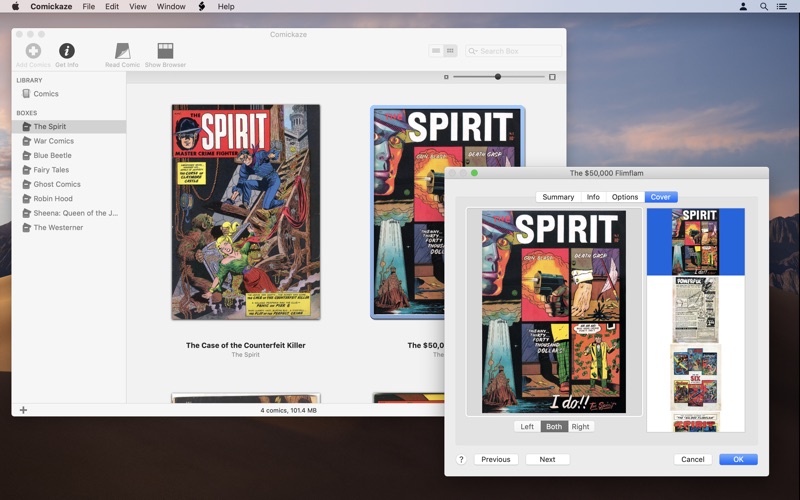 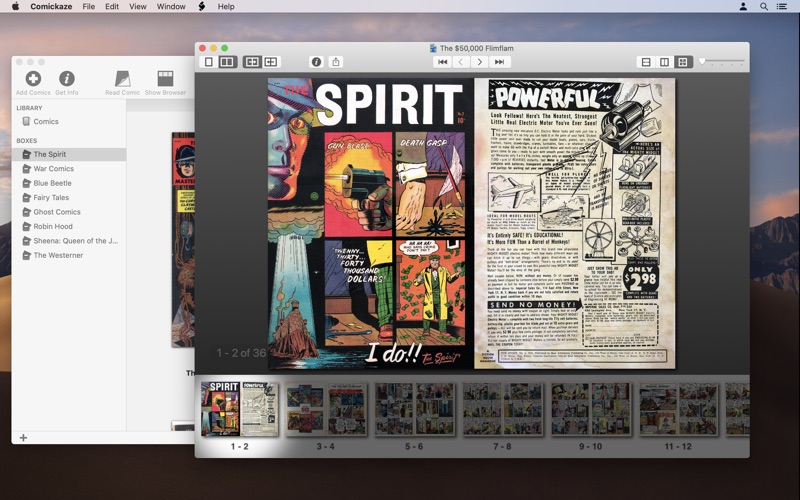 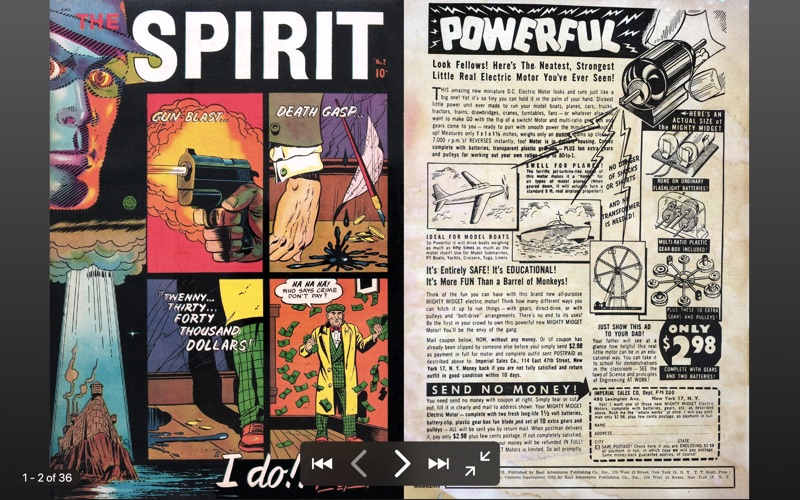 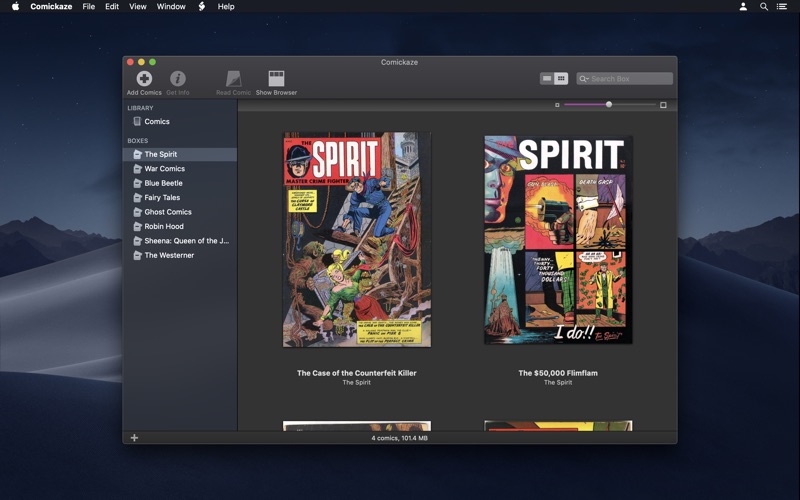 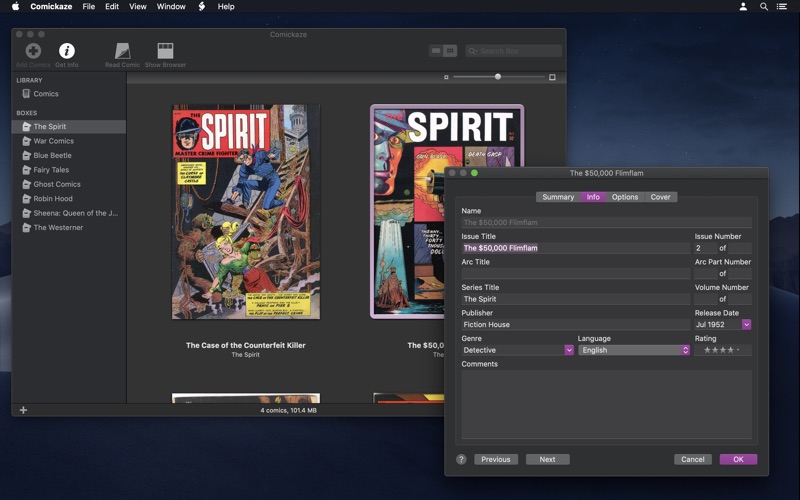 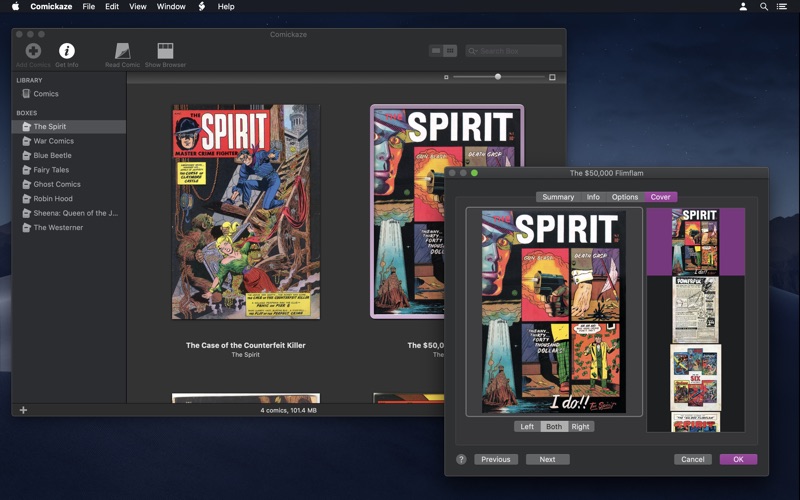 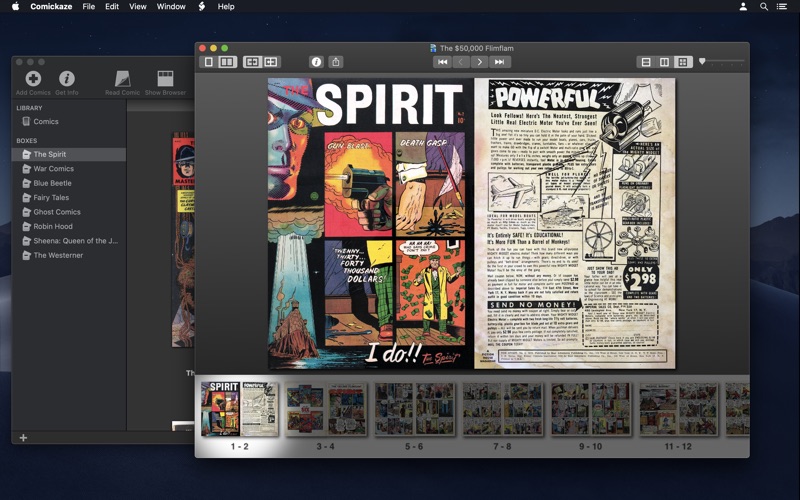 Versatile Comic Organizer that Works Like iTunes - So I'm pretty happy with this! I was hesitant on dropping $20 on software I couldn't try, but I wrote the developer and not only was he responsive, he said he'd refund me if I didn't like it. I tried it out for organizing digital doujinshi (Japanese Fan Comics) and was decently impressed with how flexible the software was to organize it. My only complaint is I want to organize how Comickaze stores the files on my drive and how it deciphers the name. For instance, fan comics don't have a publisher but they have artists. So the ability to add/rename fields would make this perfect and also smart boxes (how iTunes does Smart Playlists) would be super helpful. Already after just a few updates since I bought this, all the bugs I have pointed out has been corrected. So not only is this software being actively improved, the developer provides great customer service.

Found helpful by 1 out of 1 people
1/5
Version 1.1.3
Review by Narcoleptic Debaser

Still unexpectedly quits - upon loading my comics the app closes unexpectedly so many times I can’t load my library. Application won’t stay functional for more than a minute. 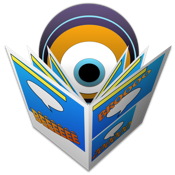 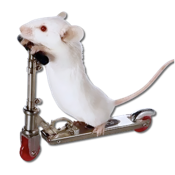 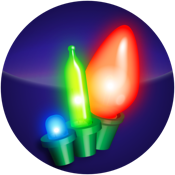 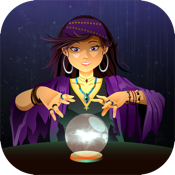 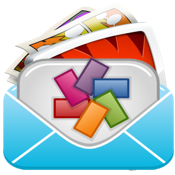