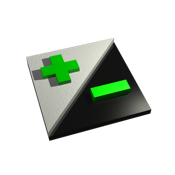 Bracketeer is a serious photo processing utility for serious photographers. It takes multiple exposures of a scene (bracketed exposures) and merges them together to form a uniformly lit image. It is similar to tonemapping with an HDR image, but there is no ghosting, and the result look much more natural.

Nothing new in app. Had do resubmit in order to add new localized languages to app store description. 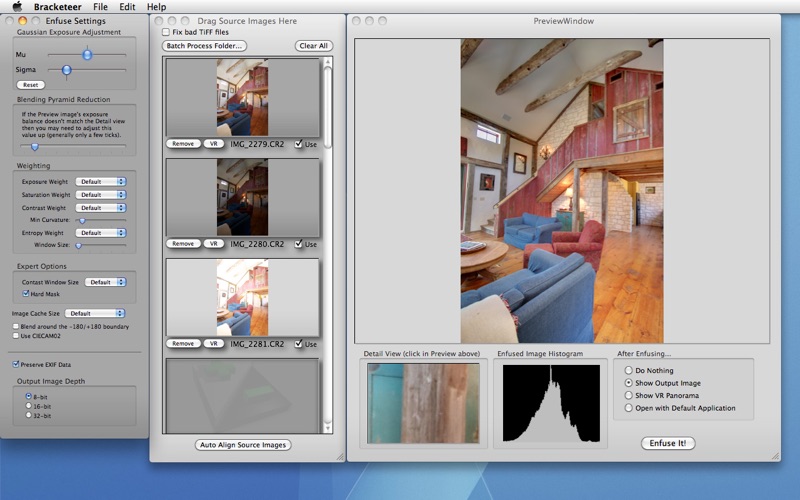 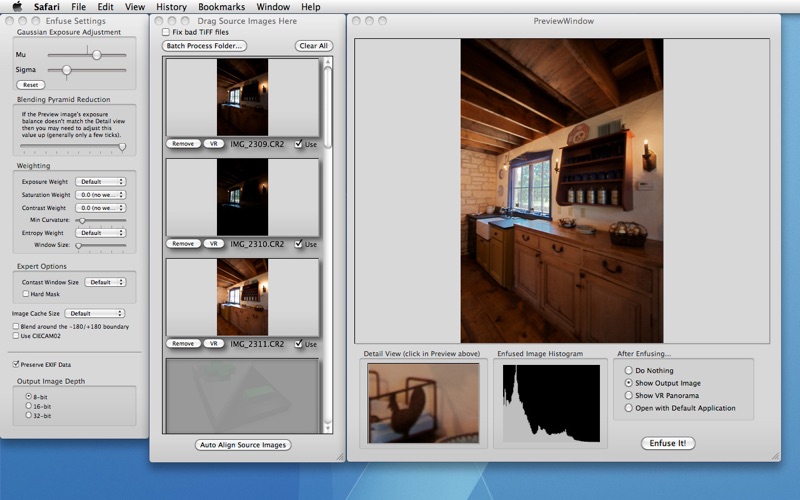 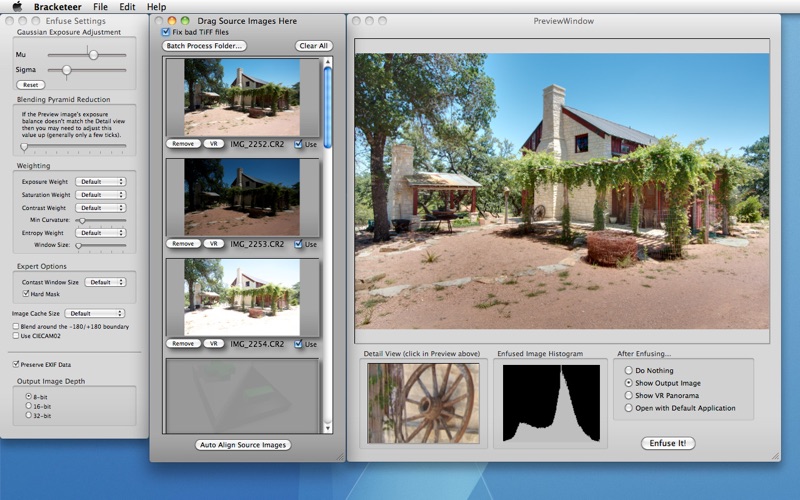 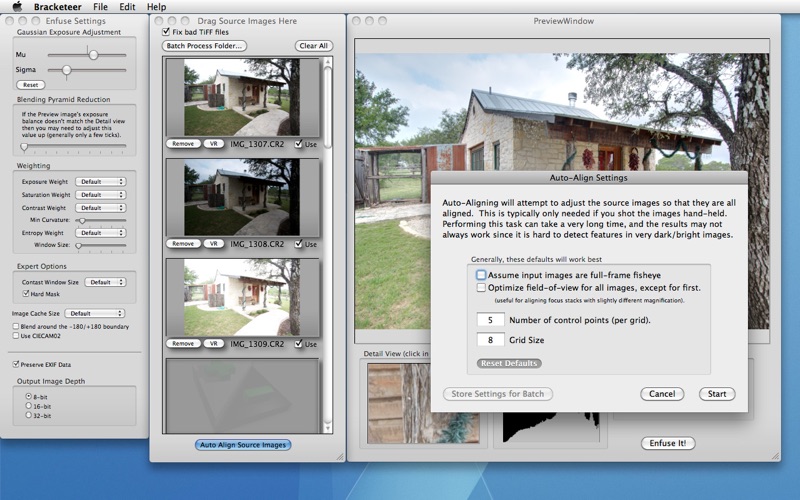 My favorite photo processing app - These days I pretty much do HDR for everything that I shoot. I used to use Photomatix, but it always gave me that surrealistic HDR look. Bracketeer does a much better job and for a lot less money! The results are very natural and the app is so much more responsive than Photomatix. I use Bracketeer on almost everything that I shoot, and I can highly recommend it to anyone!

Weak and dissapointing... - I wanted a simple piece of software to make some HDR photos and saw this one by Pangea, so I figured it might be good. At $19.99 it seemed a tad expensive. I downloaded it and fired it up, and right off the bat it tells me there is a newer version available, so I click on the box and it takes me to their website where I am offered a trial download that requires a serial number. I checked back with the program, there is no serial number listed anywhere. I tried to see if it would upgrade via the App Store, no such luck. Ohh well. On to processing some images. The program has a clunky interface of multiple tiled windows, with several complex controls that aren't explained very well. No matter, let's press. I load three bracketed images, no problem. I click on the "Enfuse" button... spinning color wheel... 5 minutes later... still working.... fan comes on.... so I force quit. In sum, a slow program, clunky interface, and not the latest version on the app store = fail. I had the demo version of Photomatix, which worked fine, and which I will now buy (it's not on the app store). Good luck.

Found helpful by 5 out of 5 people

My favorite photo processing app - These days I pretty much do HDR for everything that I shoot. I used to use Photomatix, but it always gave me that surrealistic HDR look. Bracketeer does a much better job and for a lot less money! The results are very natural and the app is so much more responsive than Photomatix. I use Bracketeer on almost everything that I shoot, and I can highly recommend it to anyone!

Worked like a champ - I know my away around a good camera, but hadn't tried much HDR photography. I also know my away around photoshop, but couldn't get it to make anything like what I'm used to seeing in HDR galleries. Bracketeer saved me today. I had shot a bunch of bracketed exposures of the house in perparation for putting it on the market. I turned to the app store without high hopes after being unable to get anything acclompished in Photoshop or Aperture, and for 5 bucks, thought I ought to try Bracketeer. Sure glad I did. The results were perfect to my untrained eye, and I was very happy with the results. I can't compare it to anything else, this being my first real run at HDR, but it served me excellently.

Not For Me - OK I’m spoiled, I’ve been using HDRtist, with great results and it's simple. Bracketeer has lots of adjustments, is not simple and the results are not as good, at least not with me at the wheel. On the fun side, when I click the 32 bit option, it gives a great line drawing surrealist look - very fun; which doesn’t save as shown - too bad. I'm a fan of HDR, it’s good to see more apps that make it possible. I'd need more time to make this work for me.

OK, I guess.. - I am new to HDR so take this for what it's worth.. I find this program to be worth the cost it does a good job, however. I find it much much slower than Photomatix Demo. I am using it on an 27in iMac 3.06Ghz and and 4GB RAM. one reason this version is not 64bit

Excellent Results - I'm very happy with the results I can get with Bracketeer HDR. I tend to use HDR to create pictures that represent what the eye sees rather than going for the art look kind of HDR. I have been very happy with the results I get. For the price this is a great value. I've been using this app for about 4 months and don't have any desire to explore another HDR tool. 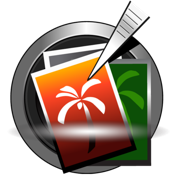 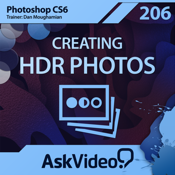 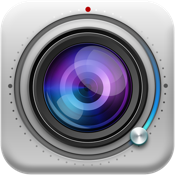 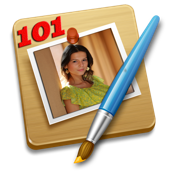 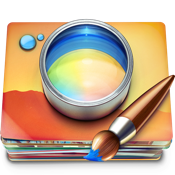 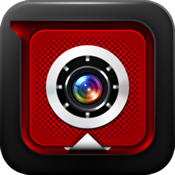