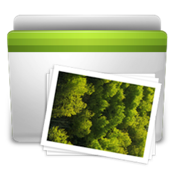 If you have ever been faced with the task of resizing multiple photos, or adding watermarks - say for your web page, then this program is for you! Many people will take high-quality photos with their camera - and want to publish their pictures to the web. Transferring pictures requires bandwidth and storage space. By re-sizing your photos before you upload, you can save significant time and space. Our Batch Image Resize software allows you to do just that - resize, rotate, watermark, and otherwise manipulate your images.

Features of the Batch Image Resize software:
* You can resize several pictures using a number of options - you can set a fixed width (so all your photos have the exact same width), fixed height, or you can scale your picture up (or down) by a percentage.
* You can rotate a batch of pictures to preset angles, or to an arbitrary angle that you choose. A batch of pictures can also be flippd or inverted.
* You can add a transparent border to a batch of images.
* You can save over the existing images, or you can save a copy of your resized pictures in a new location (thereby making a backup copy). You have the option of adding a prefix or suffix to the new picture name.
* You can save the images with (or without) an icon preview.
* You can add a watermark to any of the four corners of your images or the center. You can adjust the transparency of the watermark infinitely.
* Updates are free for life!

NOTE: If you have a previously installed version of the app and are having trouble installing this update, please visit our customer support site for assistance. 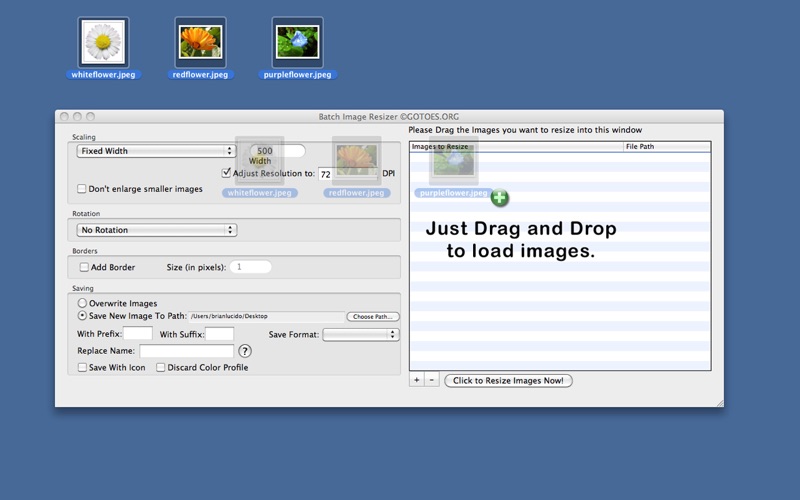 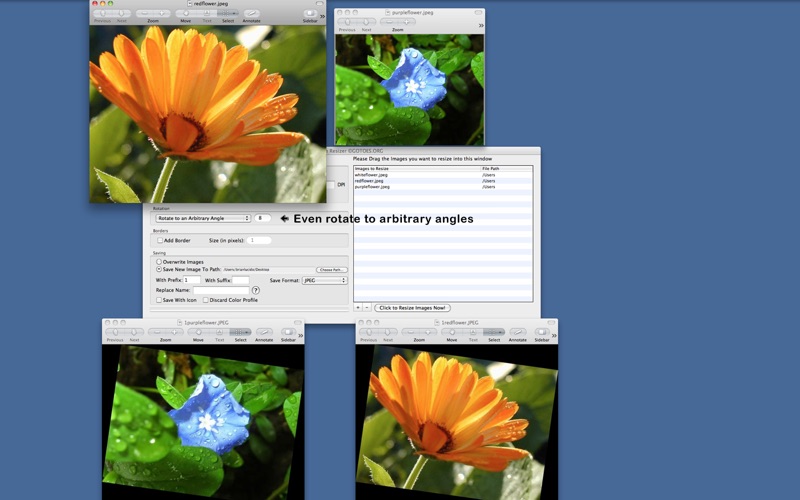 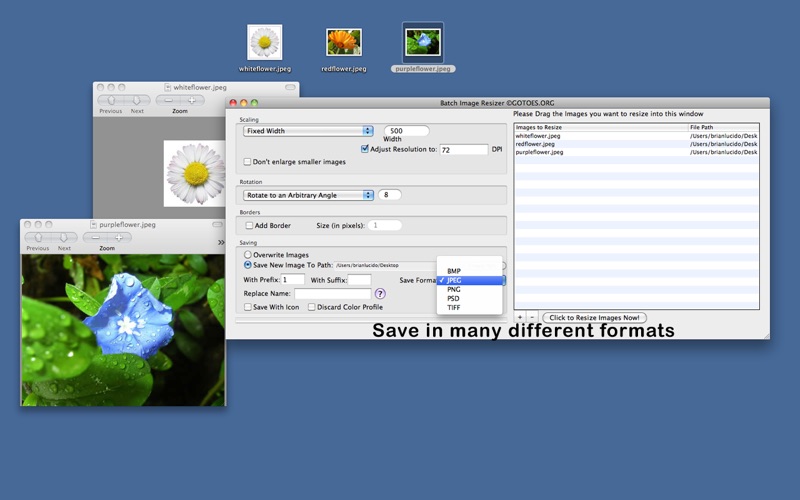 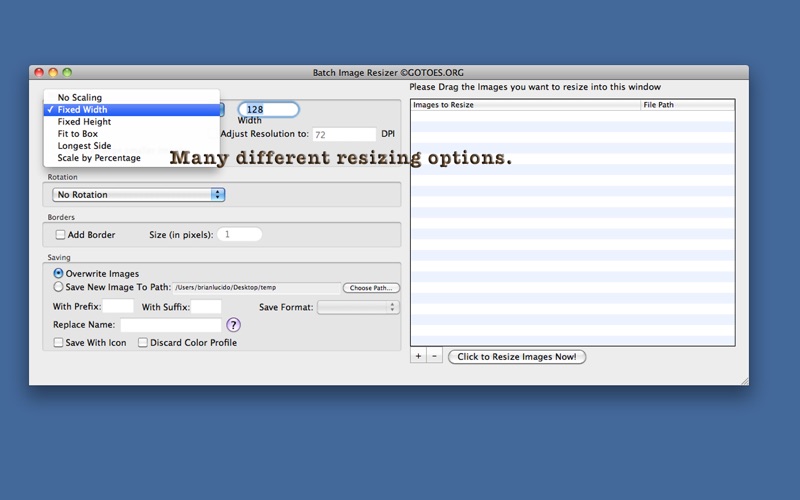 App works great. Excellent developer support! - If you came by earlier, you may have seen a negative review I had posted for this application. In a nutshell, I had run into an App Store bug in which App Store doesn't properly install the program if you've run the demo version (which is available at the developer's website). I would like to apologize to the developer for leaving that review. Within half an hour of my contacting him through the support link on his website, he was in touch with me. This was at 11:30 at night. The next morning he e-mailed me a version of the application that would run on my machine. Batch Image Resizer works great and I can't say enough good things about the support the developer gave me. My issue was/is with the App Store, which apparently still has some kinks to work out. THIS APPLICATION IS HIGHLY RECOMMENDED. My only advice is that if you've tried the demo and want to upgrade to the full version, it might serve you to purchase directly from the developer...at least until Apple corrects this issue. Peter Pollack

Found helpful by 8 out of 8 people 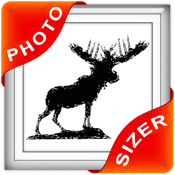 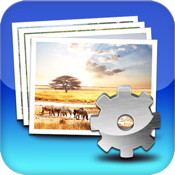 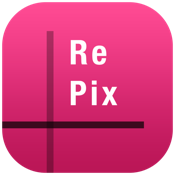 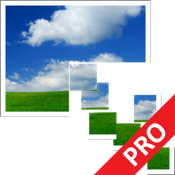 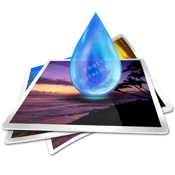 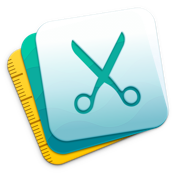