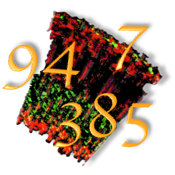 Arcadiate is a browser and an analytical tool for mass spectrometric data. Its prime purpose is the quantitative analysis of proteomic data.
It reads in xml data in mzML, mzData and mzXML format. Traditional Data Dependent, All Ion Fragmentation (MSE) and Selected Ion Fragmentation data acquisition regimes are supported.

The idea behind Arcadiate is to allow quantification of any ion seen by the mass spectrometer. Data analysis should be as transparent as possible allowing a rapid visual feed-back down to the acquired data behind the obtained results.

Peptide and protein identifications are read in from Mascot xml files or via MaxQuant txt folder. 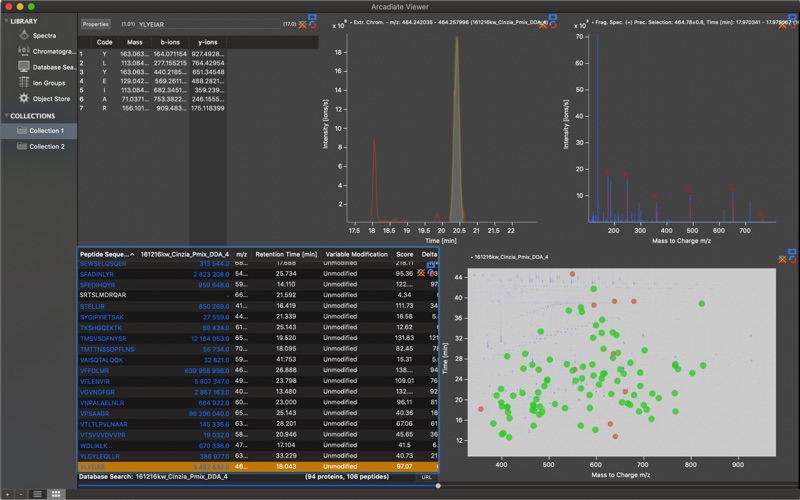 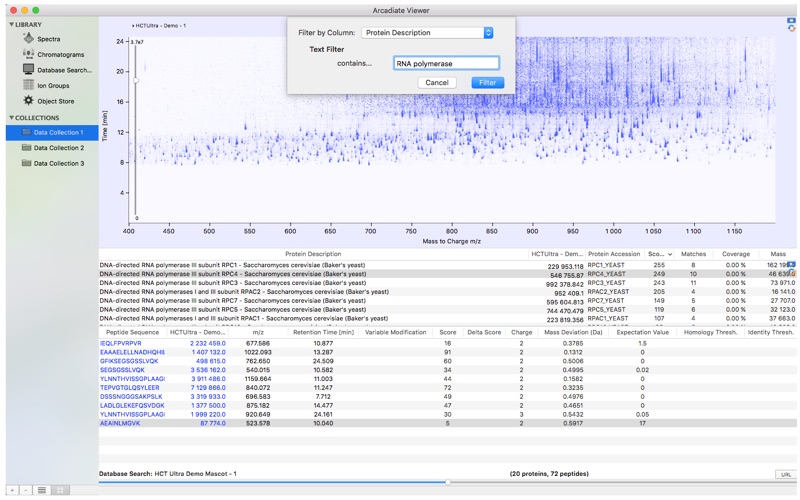 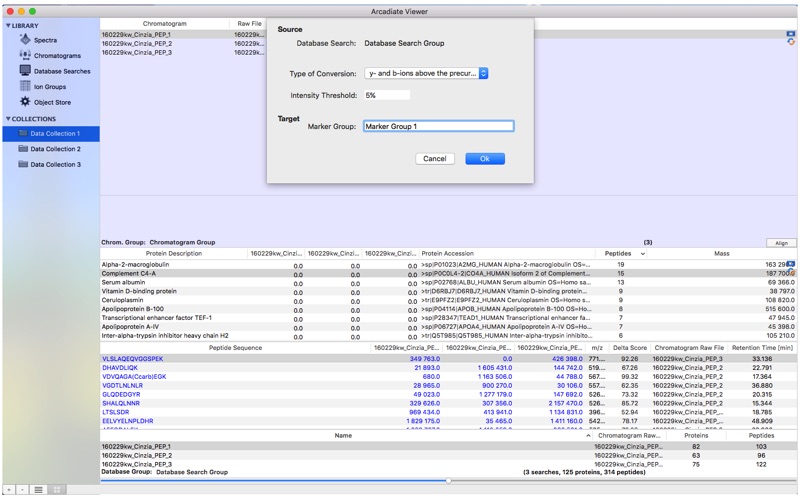 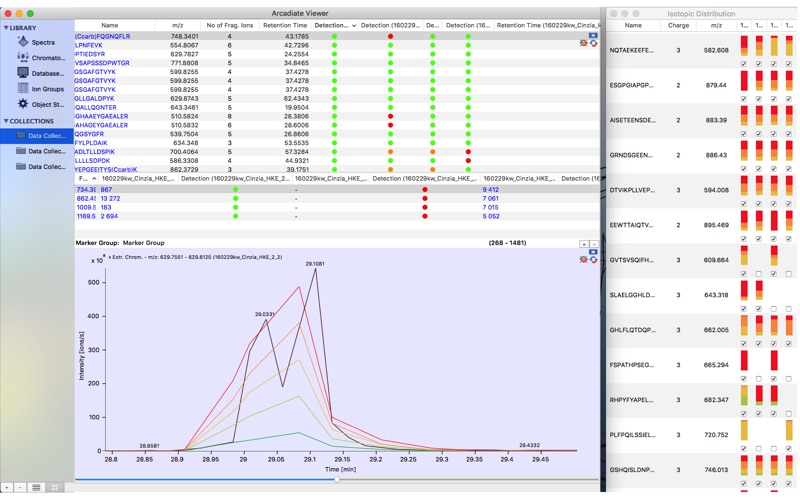 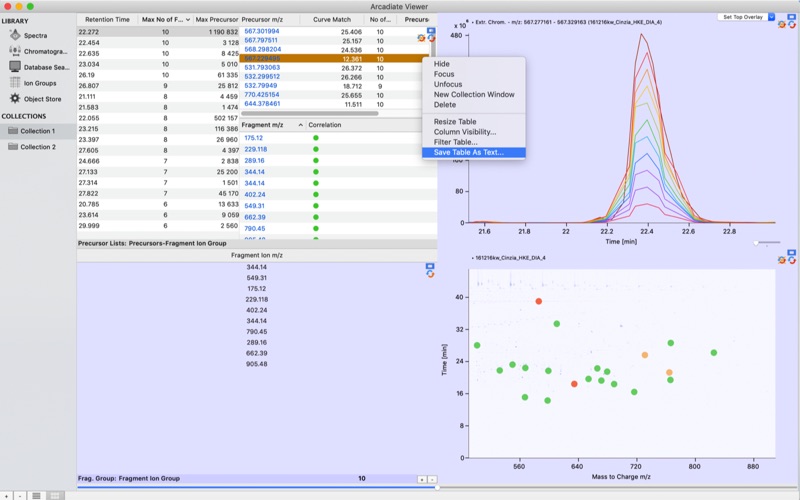 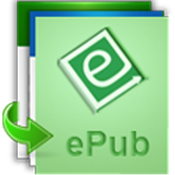 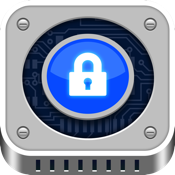 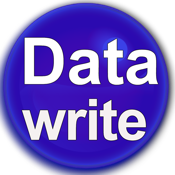 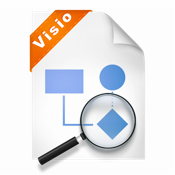 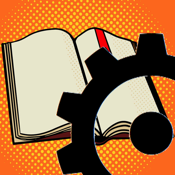 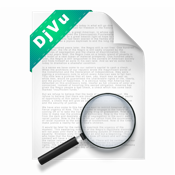