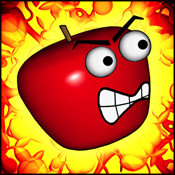 "Apple Avengers" is an Action/Adventure/Platformer that puts you in the role of Fuji, a heroic apple who embarks on a quest through 5 bright and colorful worlds overrun by an army of worms. You will earn 7 different Powerups throughout the game allowing you to transform into one of the legendary Apple Avengers. Use their skills to fight, jump, fly and roll your way through 55 levels of platforming madness.

Can you stop King Lumbricus and his army of Wild Wacky Worms? Come jump in and find out. With loads of content, "Apple Avengers" provides a gaming adventure you will surely never forget!

"Apple Avengers is a prime example of how good a Unity game can be." - gametrender.net

"If you’ve been hankering for a ambitious platformer we recommend that you check out Apple Avengers." - Appstorearcade.com

"Apple Avengers is a really thrilling and challenging game for both kids and adults." - KidsPlay123.com

*2 Game Modes - Story Mode and Apple Dash! Complete a lengthy quest or engage in a unique automatic running game where you collect items and kill enemies to gain points while running for the highest score.

*Play with the keyboard or a Mac OSX compatible gamepad. The game comes pre-configured for the Logitech Gamepad F310 but works with any gamepad compatible with Mac OSX. The controls are fully customizable.

*5 colorful and imaginative worlds, each with their own distinct theme, style and challenge.

*More than 20 enemies and 5 epic boss fights. Each enemy has a different attack style so you better prepare for battle!

*10 golden seeds are scattered throughout each level. Collect them all to unlock the bonus world upon completing the game for a true challenge! 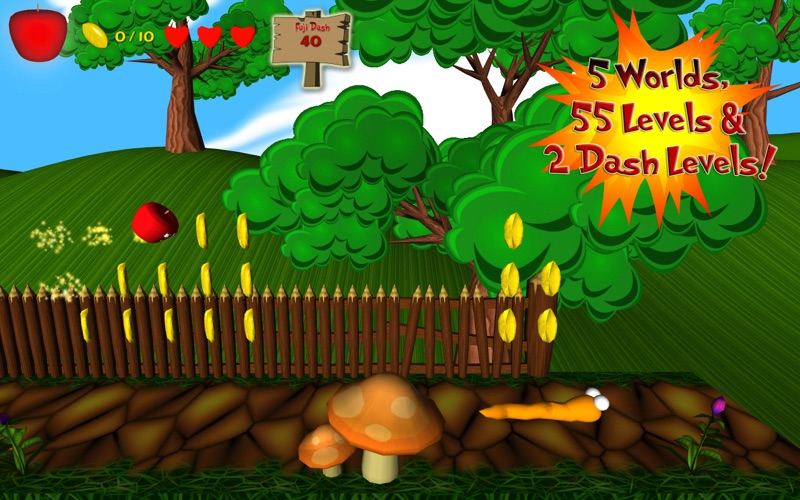 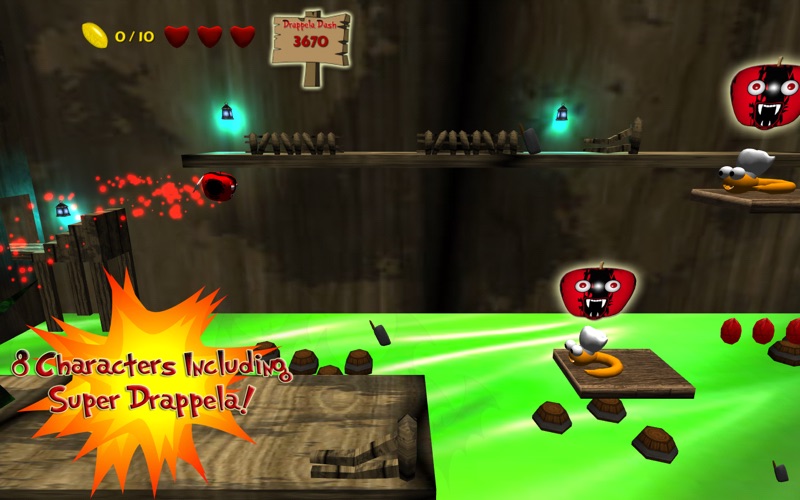 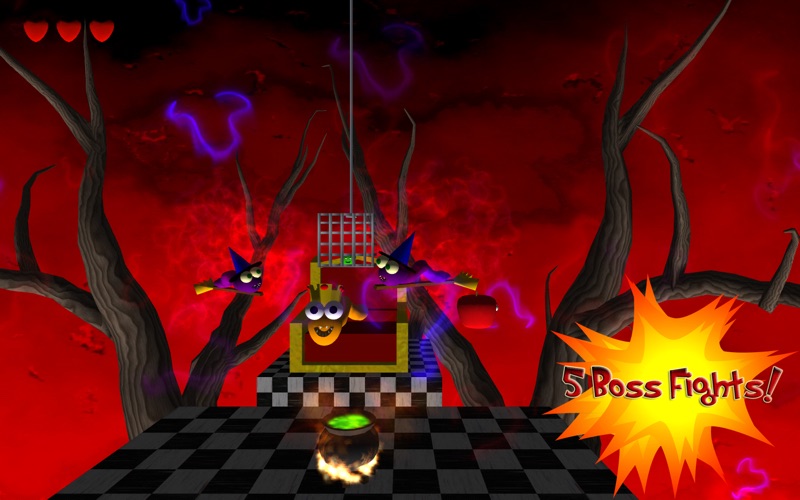 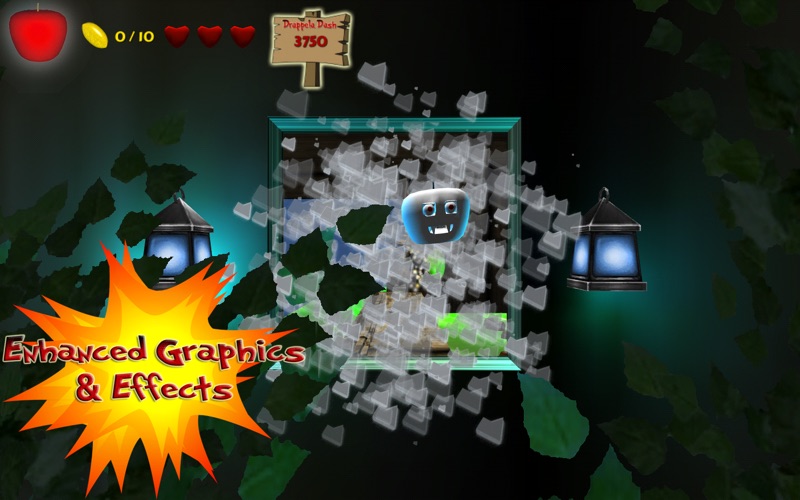 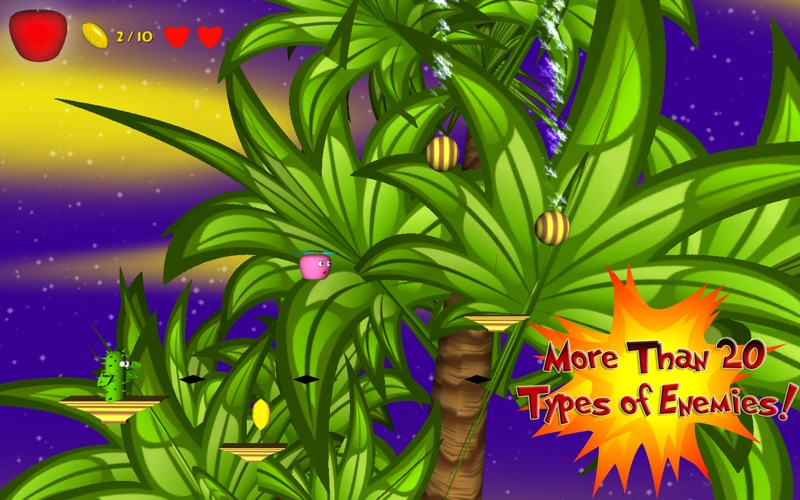 Fun game, but one thing to know - So I downloaded this game for my son and I found myself playing it as it's pretty good. The graphics are cartoonish and engaging and the sound is very fitting. The gameplay is truly where this game shines though. At first it seemed a bit too easy but it gradually gets harder. In fact it's now pretty tough. So if you like challenging games this one is for you. It's a platformer but definitely not a mario clone. It doesn't feel like too many games in this genre I've played before. But now for the negative… I don't know if Playstation 3 controllers are compatible with MacOSX but I plugged it into the computer expecting it to work. Some forum said that a PS3 controller should work with Mac Games. Anyhow, it did not work? Kind of disappointing so I went out and bought the one listed in the game description. It was 10 bucks so whatever, and at least I'll have something in the future for other games. The Logitech game pad I bought does indeed work with the game and the controls are customizable. I hope the developer reads this to investigate the PS3 controller issue though. If the gamepad is in fact not compatible with MacOSX then just dismiss this. All in all a great game.

Found helpful by 2 out of 4 people

Apple Avengers - I purchased this game recently for a Mac and it worked great for 1-2 days. Now I press play and it goes to large screen and them I push play again and it goes back to smaller screen. I’ve tried everything I know and have deleted and reloaded it about 3 or 4 times but it just won’t work anymore. I am very disappointed and this problem is the only reason for such a bad review. I absolutely love everything about the game and highly recommend it if you can get it to work properly. 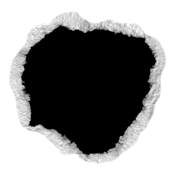 And Yet It Moves 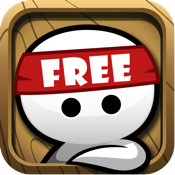 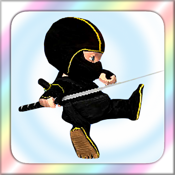 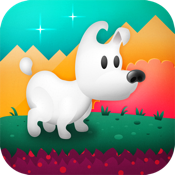 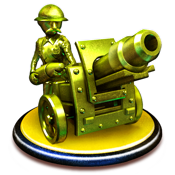 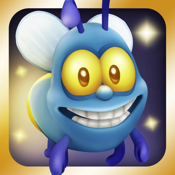