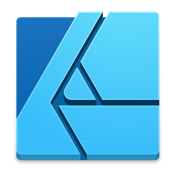 Affinity Designer is the fastest, smoothest, most precise vector graphic design software available. Built from the ground up over a five-year period, every feature, tool, panel and function has been developed with the needs of creative professionals at its core. With continuous innovation and development, the result is a ground-breaking application that will revolutionise how you work.

Real-time performance
• Pan and zoom at 60fps
• Live gradients, transforms, effects and adjustments
• Optimised for documents of any complexity, zoom to over 1,000,000% for absolute precision
• Live pixel, retina and wireframe view of vector artwork in and out of split screen mode
• Seamless switching between tools and editing modes for frustration-free design
• Incredibly accurate results with minimal nodes

Raster or vector, you decide
• With a single click switch between vector and raster workspaces
• Use the strengths of vector and raster behaviours for the best of both worlds
• High quality raster tools for texturing, masking and finishing artwork – you can even create your own brushes
• True creative freedom not found in other apps 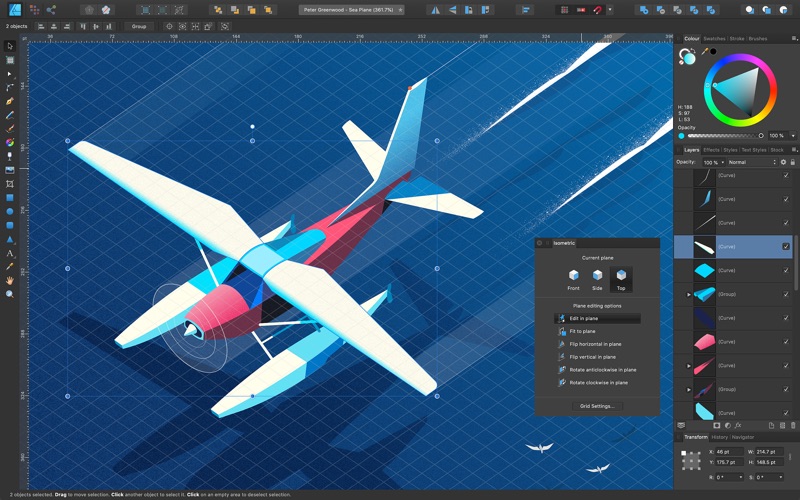 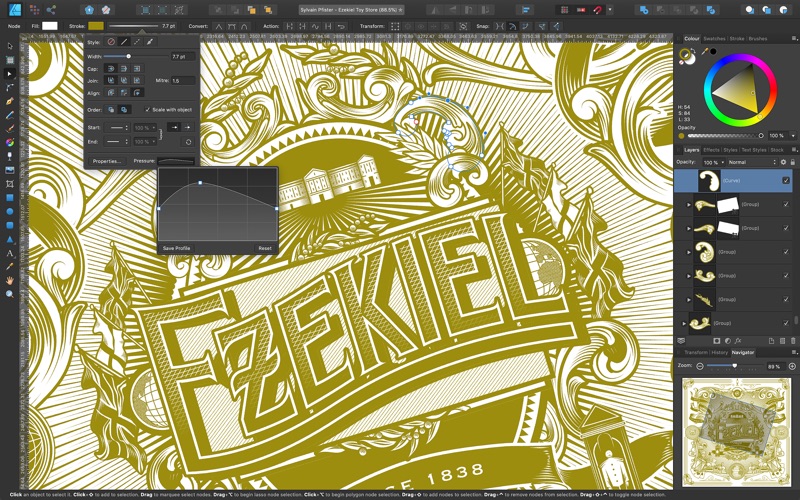 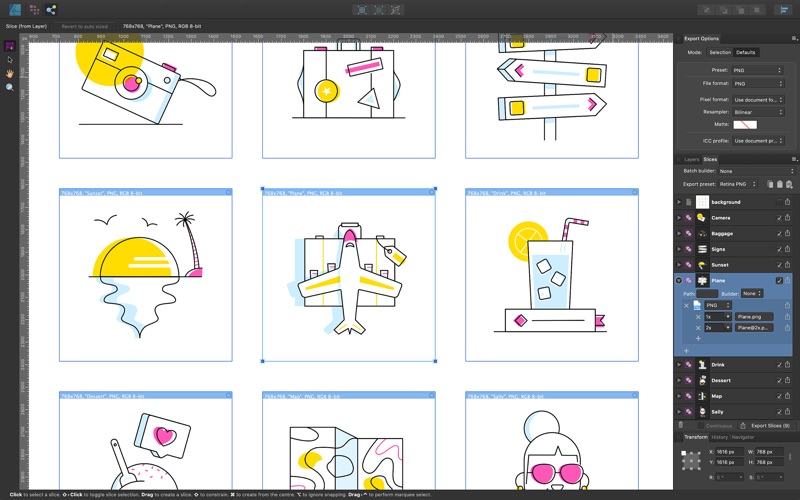 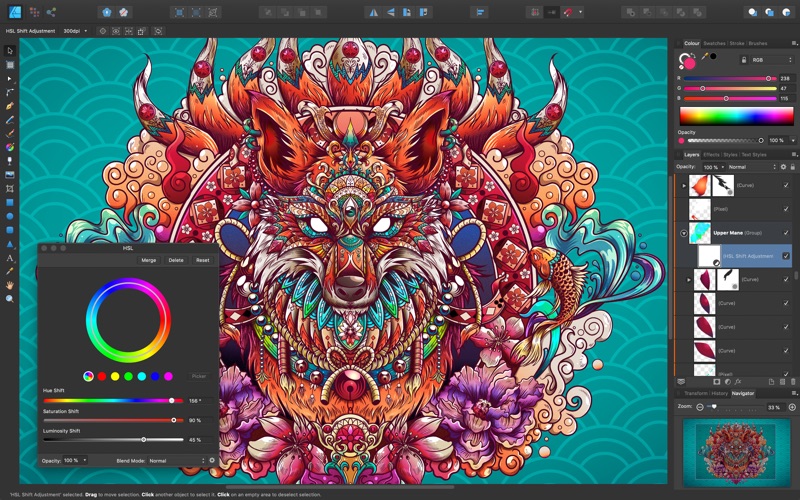 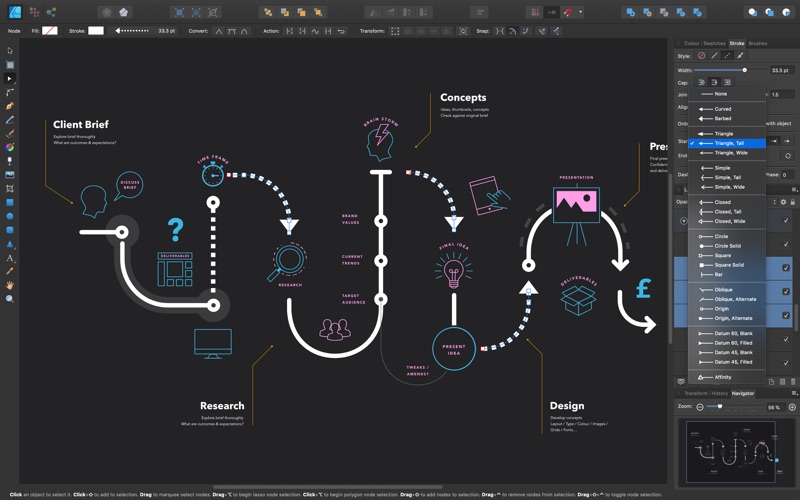 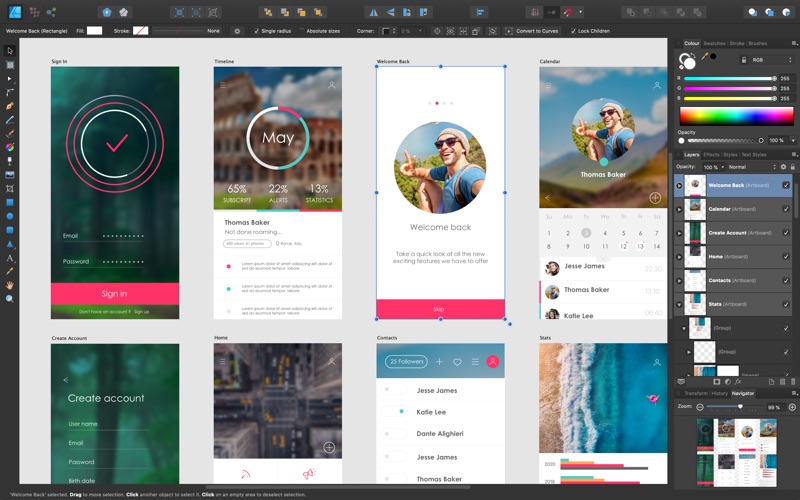 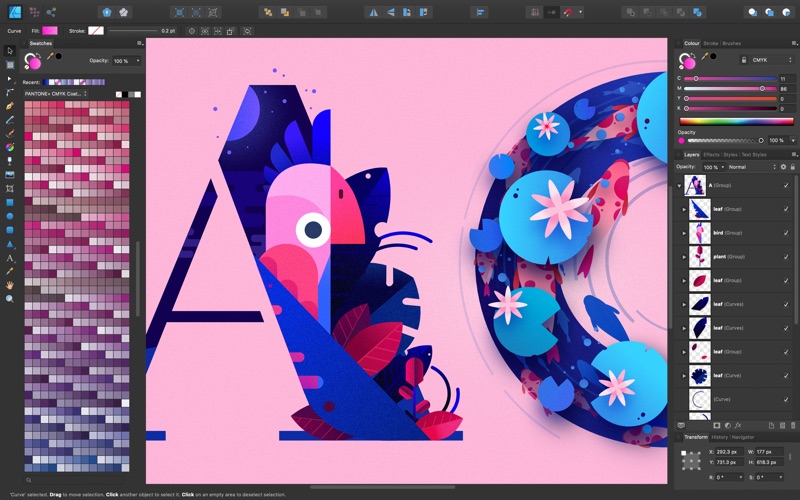 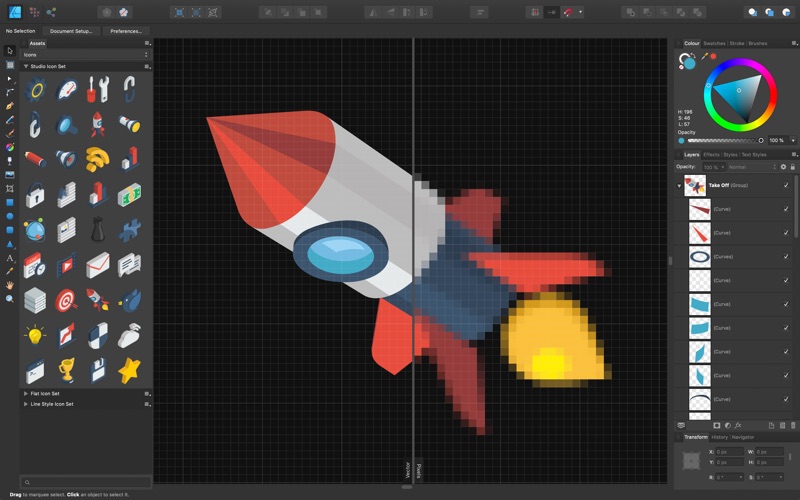 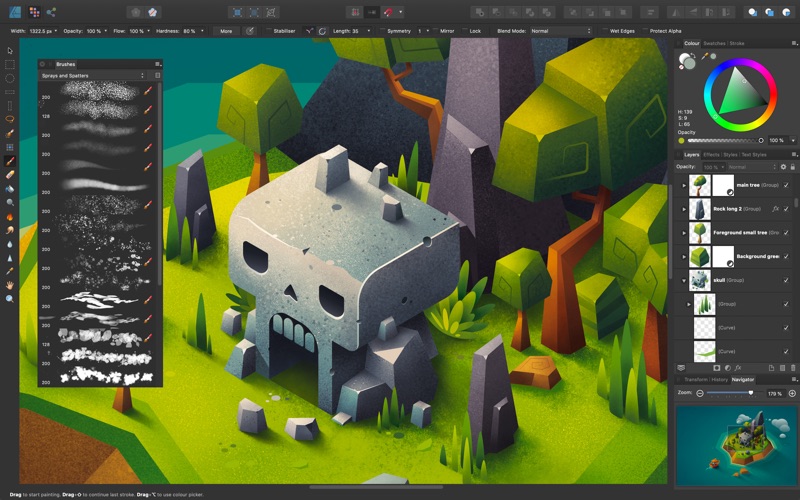 Long time Adobe Ilustrator & Corel Draw User, but worth the switch - I’ve been using Corel Draw and Adobe Illustrator for years for graphic design and in the sign business. When Corel in it’s infinte wisdom decided to dump support for the MacOS by telling customers to switch to Windows to upgrade, I in turn dumped Corel and focused exclusively on Adobe products. However after Adobe abandon their CSx version license model in favor of an overpriced “Cash Grab“ CC Subscription model, I was forced to limp along with previous versions of Adobe Creative Suite with little to no support from Adobe. After much frustration I decided to try Affinity Designer as the cost the of the program was roughly two months of subscription fees from Adobe. I must say after using the product for a few weeks I am very impressed with what it can do. The hardest part is unlearning to do things the archaic Adobe way. Once you get past that and learn this program, you’ll see it’s much more intutive to a modern OS and you find yourself asking why you didn’t do this sooner. Thus far the only thing I haven’t been able to do (but I assume there is a way in the program to it) is autotrace a JPG or other drawing format to create a rough vector drawing (aka digitizing). That in itself if the only thing I’ve seen I still need to load my older Adobe programs for, but again this program is great. My next step is to download and attempt to dump Adobe Photoshop in favor of Affinity Photo.

Great promise, way short on delivery - I have used computer graphics programs, including Illustrator, FreeHand, CorelDraw and Canvas, for twenty-five years. When I first saw AD (Affinity Designer) I was impressed, especially with its similarity to Canvas, the best I have ever used. Unfortunately, I soon discovered that AD was missing the inredible intuitiveness of Canvas. In fact, I have struggled in the few months I have had the app to acquire the knowledge to satisfy my needs, to no avail. There is no user’s manual. The online forum was no help at all. I simply cannot find out how to do some very simple tasks with this program without just going through the very extensive menu system line by line looking for appropriate settings to tweak. There remains at this writing several issues that keep me from constructing a simple vector drawing and being able to manipulate that drawing with the tools provided. Two examples: I was not able to draw a straight line (a very simple procedure in most apps - simply click and hold, drag the line out to the proper length and then release the button leaving the line on the screen. When I released the button the line always disappeared and I could not find any help either in-app, from the manufacturers or from the online user’s forum. I had some graphics objects in a library that I created. Each object was built up of graphics elements and then GROUPed. Now, all of those objects cannot be ungrouped for editing. Really? That means I have to redraw them, with no assurance that the same thing won’t happen. I give this program 5 stars for promise, 1 star for usability, until (and if) the company makes it much more intuitive or produces a comprehensive user’s manual, at which point I would be willing to edit this review. Until then, find something else.

Good app, great value - Has most of what I need for vector graphics. I don't use Designer as much as Photo. I do wish Designer had a mode that worked like Sketch for occational icon design. And wish it would import older AI or EPS files. 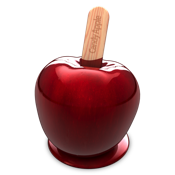 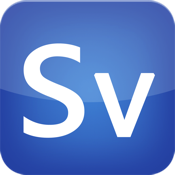 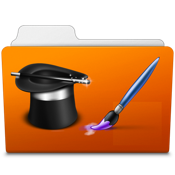 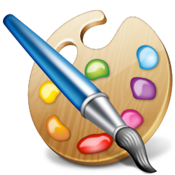 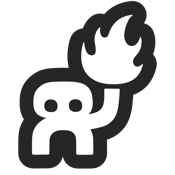 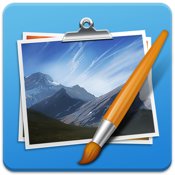