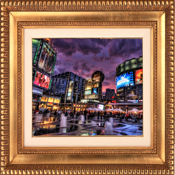 The 2000 Royalty Free Images library contains over 2000 royalty free stock images that can be used for your commercial and non-commercial projects. Most of the photos are extra high-resolution and are perfect for your documents, presentations, web sites, printings, e-books and more. Pictures are sorted into various categories, letting you to browse through the photos with remarkable ease.

All the photos have exceptionally sharp colors and incredible quality. They will help you to illustrate any document, presentation and various other commercial and non-commercial projects. 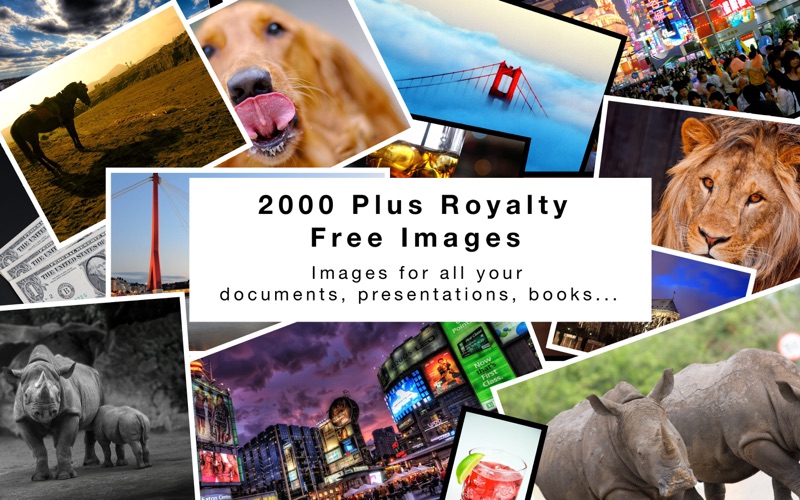 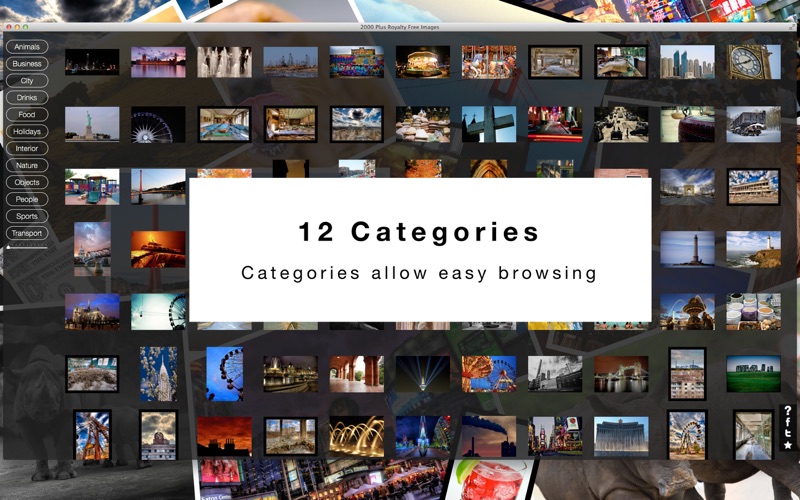 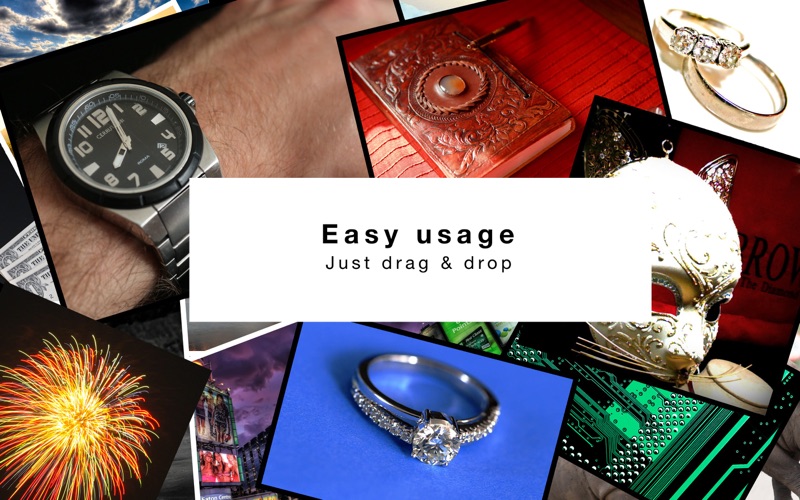 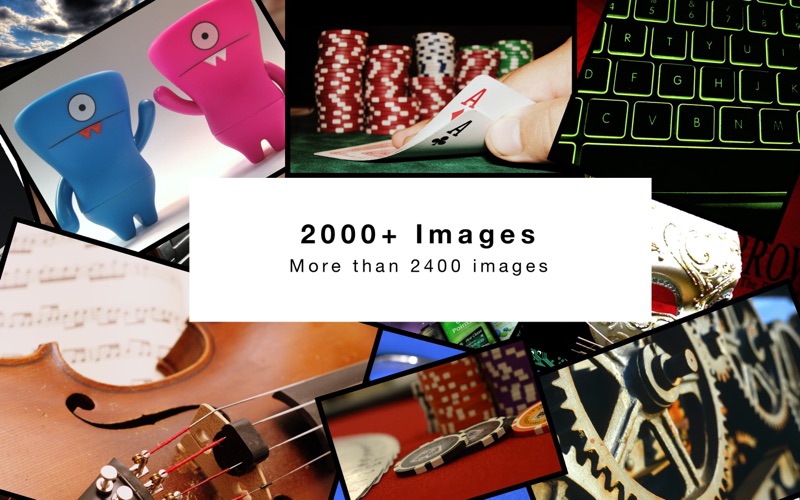 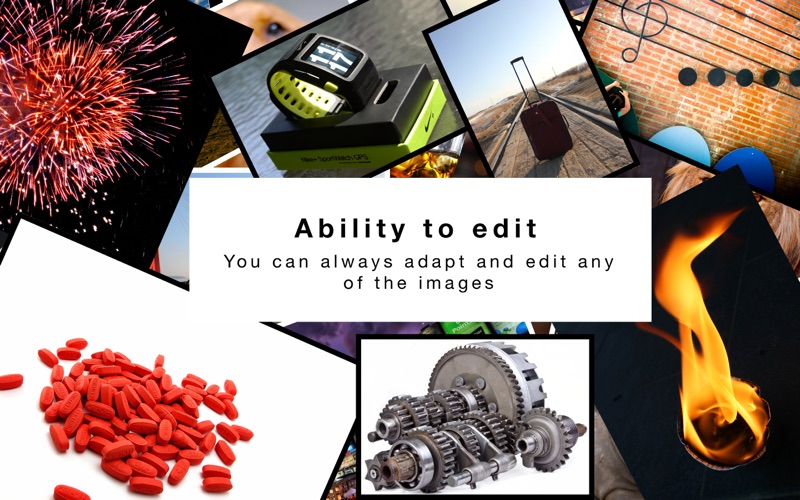 Wonderful photo app! - Just got this -- takes while to download as there are over 2,000 photos. Just drag one you like to desktop then open in preview in your graphics program. They aren't small, either. Great size to make Ebook covers from. Highly recommended.

Update is a step backward - The initial release of this app was quite the bargain. I guess it was too good to be true as the update has degraded both the design as well as the qality of the images. Many of the images are really great, especially for the price of this app. With the current version the choice to use transparency in the user interface was a poor one, it is more of a distraction than anything useful. The preference pane is greyed out, so there really are no preferences to adjust. An option to turn off transparacy would be nice. Using the app full screen does eliminate this issue however. The major reason I gave this app just an OK rating is because the images have been reduced in size. The old version had extremely large images, now even the larger ones are reduced, and many are really small. I redownloaded the app to see if it was an issue at my end and it is not. To be fair to the developer I contacted them before reviwing this, but their response is a complete non-answer. I wrote: "Has the resolution of some of the images on your updated version of this app been reduced? I have a number that are very small in size. For instance Animals001.jpg is 180 KB and Nature302.jpg is 807 KB, a significant difference.” The reply: "The size of the images has been reduced, but quality has not been lost.” This is not an accurate response as the small size of the images reduces their use significantly. I can only guess that perhaps they lost the rights, or never had them, to sell images of the original size. 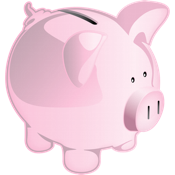 Clipart for MS Office and iWork 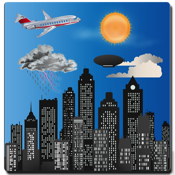 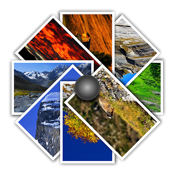 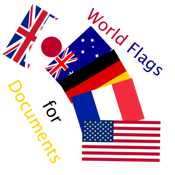 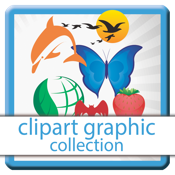 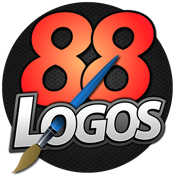